Cole Furlow has moved his Dead Gaze project back home. For 2013’s Brain Holiday, Furlow was lucky enough to find himself with two free weeks at Mississippi’s Sweet Tea studio, allowing his lo-fi bedroom styles to evolve into a crisp garage-psych pop sound. Three year’s later, he’s found himself back to his Oxford, MS hometown recording in the way it all began — editor-free, working in his own living room.

Furlow wasn’t about to let the quality he had found at Sweet Tea go to the wayside, however. He was determined to take his “weirdo pop music” to its apex, something that was equal parts accessible and eccentric. The result is his new full-length effort, Easy Travels.

Even as the LP maintains a distinct aesthetic, it traverses pop genres with beautiful ease. Opener “Constantly Happy” is a bubbly joyride along the coast, while “Eureka” burns like the embers of a psych-folk beach bonfire. “Tongue Tied” closes the album in glammy space, and “Wait For Nothing” is built to blow out stadium speakers. There are plenty of moments of gentle tranquility, as well, like the warm “Jump” and Julian Lynch’s (Real Estate) feature on “The Times”.

Furlow tells Consequence of Sound that Easy Travels is “a very selfish” record, but one he believes will be embraced by listeners.

“It’s my version of what I want pop music to be. I wanted to make a record that was on par with what I did before in a million-dollar studio, but I had to do it at home with my stuff. It challenged me to make a record that’s filterless. I tried to put things together that didn’t necessarily go together. I thought about making a record that everyone could jump on to, but I knew I could do it by making my weird shit accessible to a larger audience. Everything I did, I tried to do it the most that I possibly could.”

Take a listen to the whole thing below. 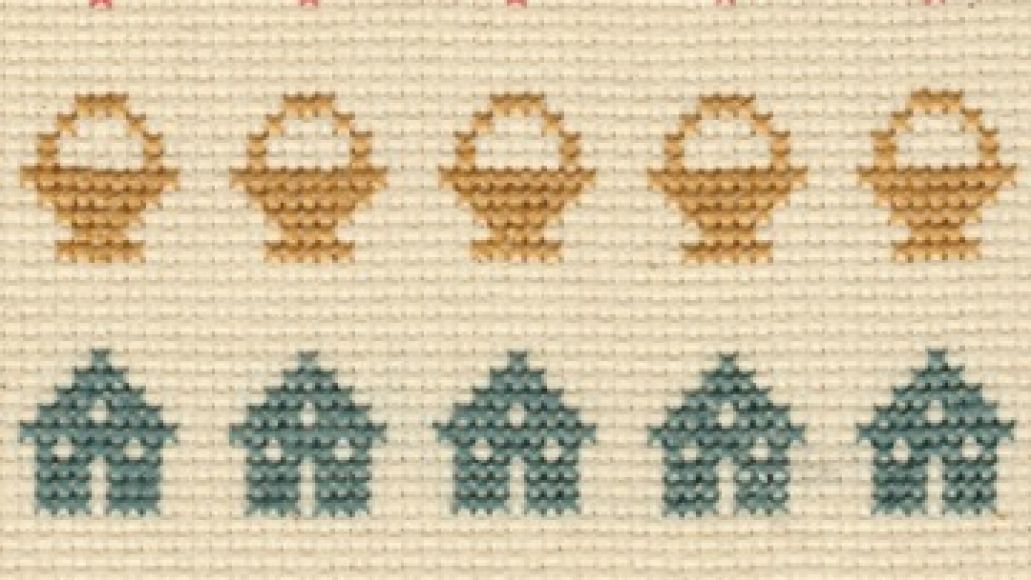