As we enter the final trimester of the year, it’s hard to process that there are even more albums waiting to be heard.

After all, 2016 has been more than kind to us. Rihanna finally dropped a new album. We saw Kanye West’s The Life of Pablo change in real time. Beyoncé gifted us a visual album of epic proportions. Frank Ocean returned after four years with not one but two albums. Oh, and a little band called Radiohead returned with a new LP, too.

With so many chart-topping names dropping full-lengths, smaller acts should have struggled to stay afloat, but plenty stood out. Chance the Rapper unleashed a vivid mixtape, but so did one of his collaborators, noname. Modest groups like CoSigned fellas Mothers, Greys, and Weaves stepped up to the plate. Pinegrove and Sioux Falls became new obsessions.

It’s no secret that keeping up with all the new music released in a year is nearly impossible. Don’t worry, we’ve got your back. Keeping your eyes on this list should make things a tad easier. So it’s with heart-shaped eyes that we wave hello to fall, a season whose reputation of heavy-hitting albums precedes it.

Oh, and don’t start thinking about end-of-the-year list-making yet. If nothing else, 2016 showed that frontrunners shift spots every single week, and with four months left, it’s reasonable to expect at least one wrench to be thrown into the album pool. Who will throw it? We’ll just have to wait and see. 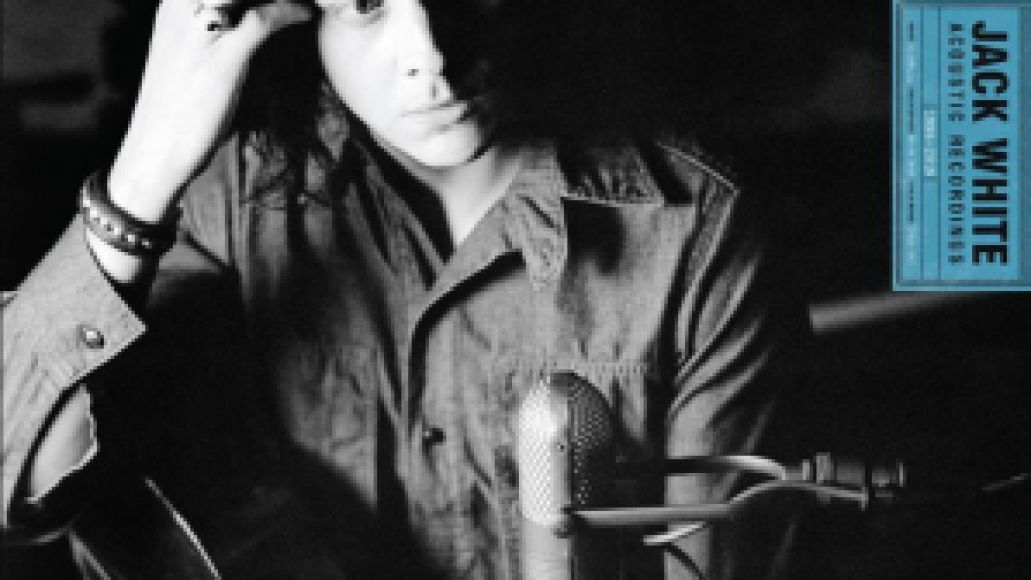 Whether people want to admit it or not, Jack White is one of the more intriguing artists to emerge in the last two decades. As one half of The White Stripes, he carved out his own unique lane in mainstream music with his impeccable guitar playing and off-color vocal style. Jack White Acoustic Recordings 1998-2016 is a 26-track double LP featuring remastered alternate versions, mixes, and previously unreleased recordings from The White Stripes, The Raconteurs, and White’s solo catalog. White gave us a hint of what to expect with the never-before-released “City Lights”, which was originally written for 2005’s Get Behind Me Satan, but was finally finished this year, making it the first new commercially released White Stripes song since 2008. –Kyle Eustice 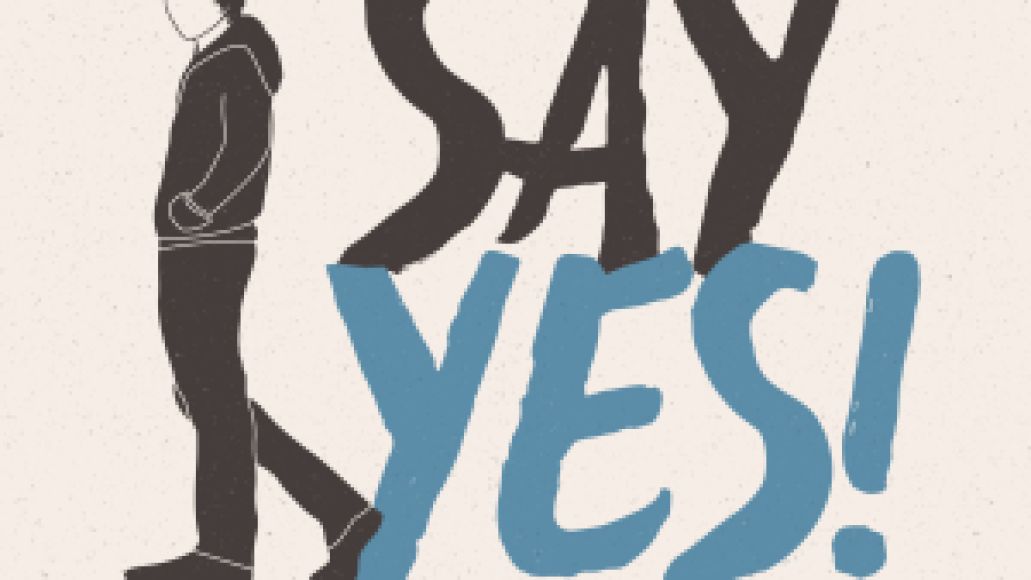 If you meet an Elliott Smith fan who says they don’t listen to his music in the fall, beware. They’re not really an Elliott Smith fan. The beloved singer-songwriter’s catalog comes to life every autumn, each acoustic ballad and tinkering piano waltz bringing energy back to ailing trees and a sea of rusted reds, burnt orange, and smoky skies. To honor his work, 15 artists have teamed up to cover his material for Say Yes! A Tribute To Elliott Smith. J. Mascis, Sun Kil Moon, Waxahatchee, Amanda Palmer, and more lend their talents to reimagine the folk icon’s work in their own voice. Juliana Hatfield’s “Needle in the Hay” and Julien Baker’s “Ballad of Big Nothing” left us clutching at our hearts. If the others are remotely similar, this compilation will be an emotional doozy. But, for some, Elliott Smith has yet to be a household name. If so, revisit our oral history of his debut LP and fall in love with him before falling in love with everyone’s poignant covers. —Nina Corcoran 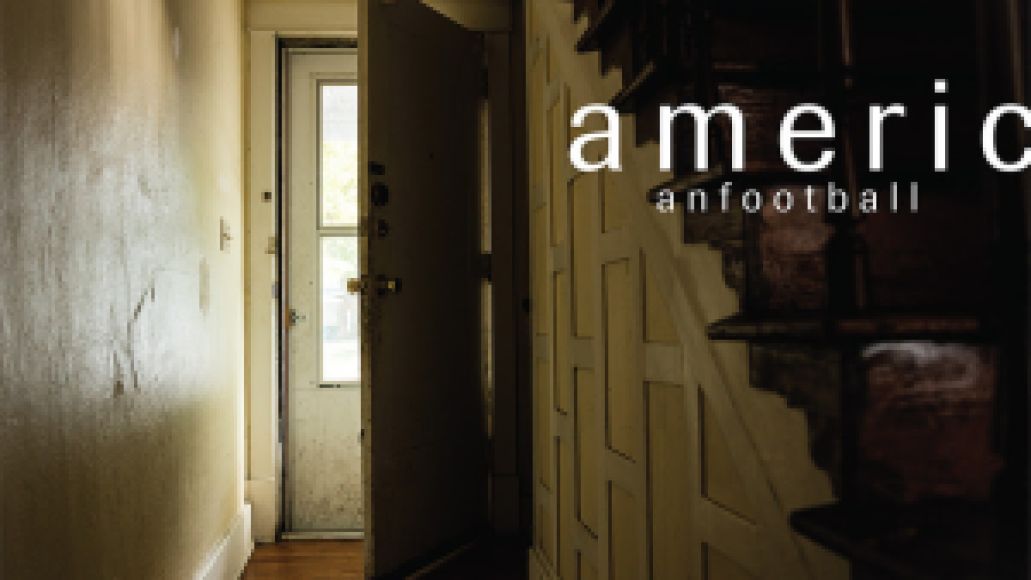 American Football’s debut album was a perfect storm in terms of establishing a cult status for the short-lived group: College radio stations loved it, and when fans realized they wanted more, they also realized the band was no more. The group never had a chance to release a sophomore slump, but after announcing a second self-titled album last week, we’ll see what they have left in the tank after a 17-year break. They shared a single called “I’ve Been Lost for So Long” when they announced the record, and based on the meandering, guitar-driven track, they ought to be just fine despite the incredible expectations placed upon them and their return. — Derrick Rossignol 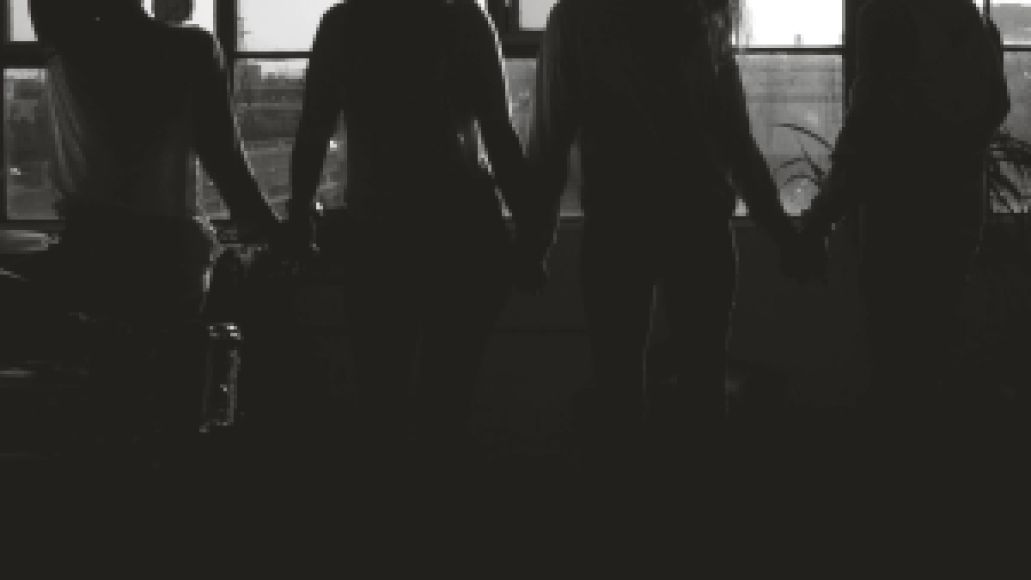 There’s always been something eerie at the heart of Warpaint’s music. By the sound of it, their third LP, Heads Up, opens windows to let light in, highlighting a pop structure and bouncy bass that encourages dancing instead of dark swaying. After spending 2015 working on solo projects and personal endeavors, the quartet join forces once more for the LP, but this time they tried something new. Instead of recording as a full band, they partnered off into duos and single rooms, chasing creative freedom that sees their individual ideas stacked on top of one another, allowing them to cherry-pick the best moments. As a result, Heads Up is their most mature record to date, and yet it carries a youthful glee (especially in “New Song”) that feels playful and coy, a welcome side to the band that will keep us smiling throughout fall. —Nina Corcoran 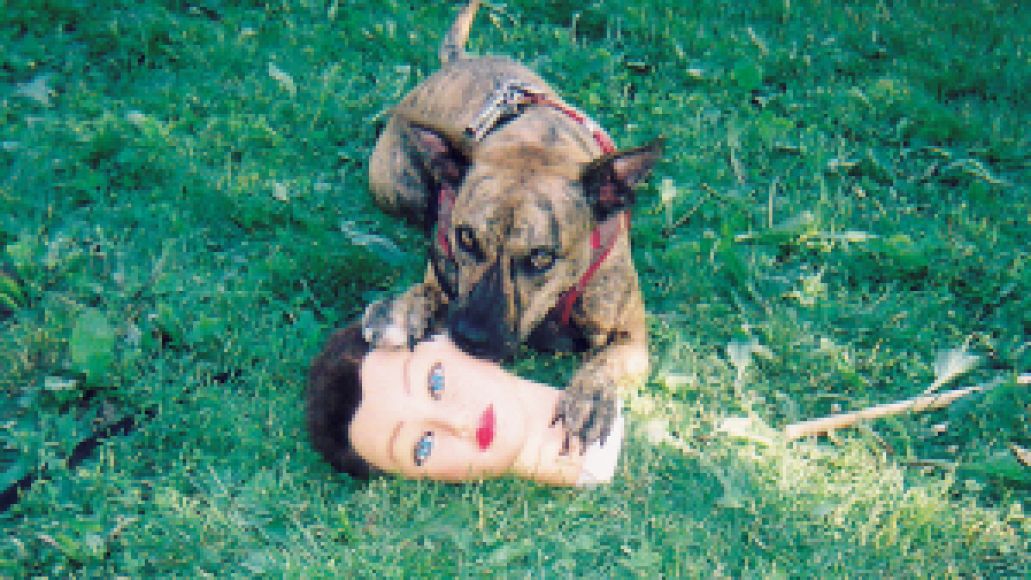 Joyce Manor’s Never Hungover Again made us want to run out and get a heart tattoo, and that album’s Epitaph follow-up is only going to reinforce our lust for permanent ink. The first track we’ve heard off Cody, lead single “Fake I.D.”, is a bona fide ripper, but it’s also notably more melodic than almost anything the band have done in the past. There may not be a proper refrain, but try counting the hooks in this motherfucker. And this time around, Joyce Manor’s getting help from producer Rob Schnapf, who has worked with everyone from Elliott Smith and Dr. Dog to Saves the Day and FIDLAR. Those last two bands are the ones to pay attention to, as the best case for Joyce Manor is to land somewhere in the middle. –Collin Brennan

10 Home Alone Quotes You Probably Say All the Time