The Faint will return this fall with the release of their new career-spanning compilation, CAPSULE:1999-2016. Due digitally on September 30th and on double-LP on October 28th from Saddle Creek, the collection features 17 tracks from the five records the band has released since 1999. It also contains three new songs, including the previously revealed “Young & Realistic”.

Today, the band has revealed another of the new bonus tracks, “Skylab1979”. The track is a fever dream from the early years of space exploration, packed with panicked synthesizers and robotized vocals. It comes to us in the form of a Todd Fink and Graham Ulicny-directed video pieced together from old NASA footage. Check it out above.

Find the complete CAPSULE:1999-2016 details below. The Faint will head out on tour with Gang of Four the day before the comp drops digitally; find those dates here. 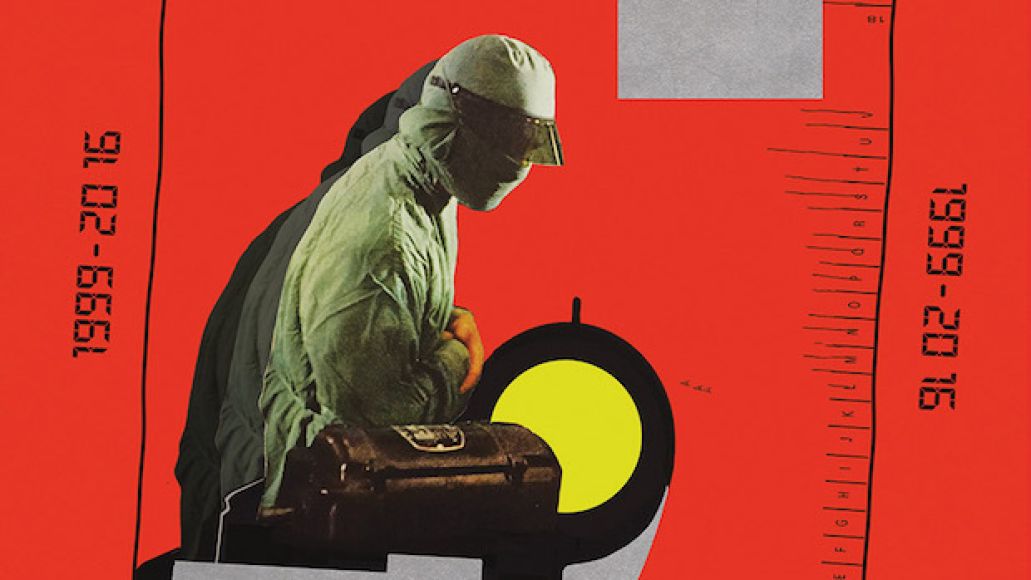