Update: Listen to “A Kiss” and Kids” from Volume 1 below.

As for the rest of the songs featured on the first season of the show, you can find a Spotify playlist below.

While a second season of Stranger Things has yet to be officially green-lit, Netflix’s chief executive Reed Hastings said the company would be “dumb not to.” 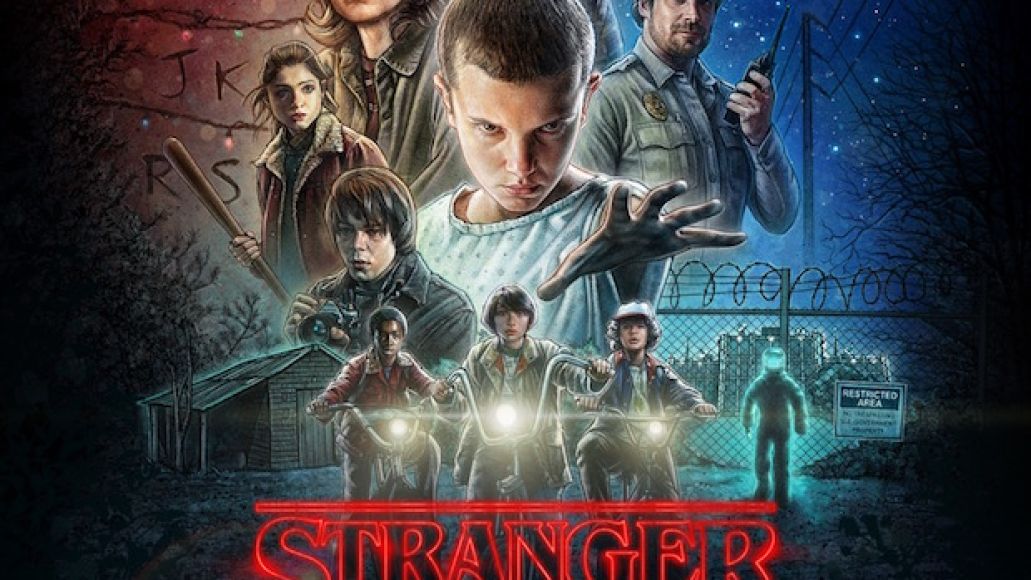 The soundtrack to Stranger Things is being released this Friday