If you’ve ever had the urge to write out all of your regrets on a sheet of paper or hole up in your apartment and drink enough whiskey to make you go blind, oh boy, do I have a band for you. London-based indie rockers The Veils make the kind of sad-bastard music that makes you question all of your life’s decisions, and that is some of the highest praise a brooding songwriter like Finn Andrews can get.

While writing the band’s latest single, “Iodine & Iron”, Andrews played to his strengths and didn’t second-guess himself into oblivion. “‘Iodine & Iron’ is that rare breed of song written in one sitting with no editing,” he explains. “I felt as though I caught it clean, without even looking.” It wasn’t even meant to be a Veils song initially, but he sat on it for a while until the band eventually recorded it “late at night, in a little studio in north London.”

The funny thing is, this one sounds like a late-at-night kind of song. There’s something vaguely country about it, as if sad cowboys didn’t come from the American West but from the streets of London. “To me,” Andrews says, “it’s a love song about life’s end and our inevitable, magical return to the elements.” Check it out below.

“Iodine & Iron” appears on The Veils’ forthcoming album Total Depravity, due out August 26th via Nettwerk Records. It was produced by the band alongside Adam Greenspan and El-P of Run the Jewels, strangely enough. Check out the album artwork and tracklist below, and scroll down to see the band’s full tour itinerary. 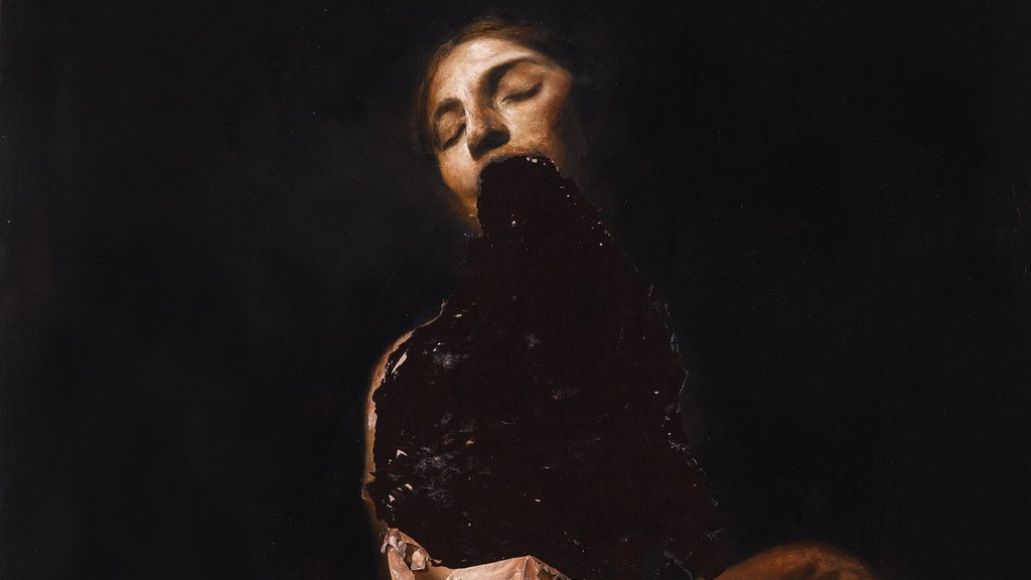