The Weeknd has been logging in quite a bit of studio time as of late, working alongside the likes of Jeremih, Chance the Rapper, and, yes, even the French robots themselves, Daft Punk. It doesn’t look like the R&B singer will be slowing down his collaborative streak either, as evidenced by his latest project with Norwegian DJ/producer and Kanye West affiliate Cashmere Cat.

Titled “Wild Love”, it’s a slice of slinky, late-night euphoria in which Abel Tesfaye unfurls his velvet croon alongside special guest and Chance’s latest tour buddy, Francis and the Lights. A follow-up to the Grammy-winning Beauty Behind the Madness may still be a ways off, but this should tide Weeknd fans over for at least the next few months.

Stream it below (via Complex).

“Wild Love” is the title track of Cashmere Cat’s upcoming album. Check out pics of the artists in the studio, followed by the song’s artwork. 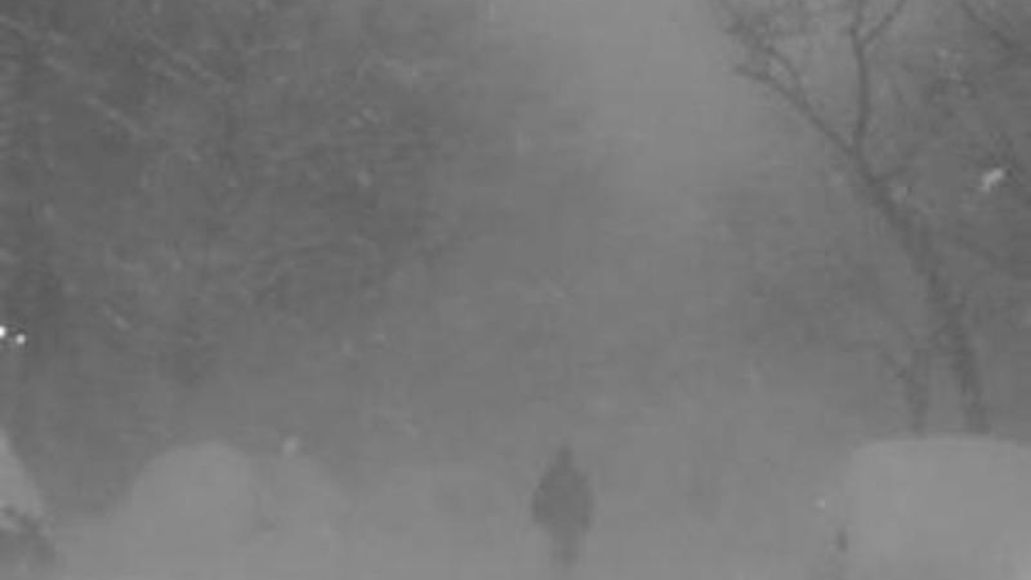 The Weeknd, Francis and the Lights, Cashmere Cat link up on "Wild Love" -- listen