Between the devastating earthquakes, monstrous flooding, and well, Trump’s whole damn presidential run, it’s easy to feel as though our planet might be on the verge of imploding from total disorder. At the very least, much of what’s in the news can make us feel small and helpless enough to genuinely question whether the future is even ours to control.

Such heavy, existential reflections are the subject of “Song Despite Apathy”, the new single taken from Aussie indie rockers Tiny Little Houses. “I hear bombs and suiciding teens/ Their blood is crying,” recounts frontman Caleb Karvountzis, his charging voice accompanied by thick and fuzzy bouncing guitars (think Neutral Milk Hotel reworked to match the chaos of 2016). “Deep below the surface I can feel us dying/ And it seems like no one cares or knows.”

Karvountzis tells Consequence of Sound that their latest offering “is a contemplation of faith, fear, sin and death in a world increasingly out of control,” adding, “It’s about the limitations to human empathy and how frustratingly powerless we are in a system which seems to doom us to repeat the same mistakes both personally and throughout society.” 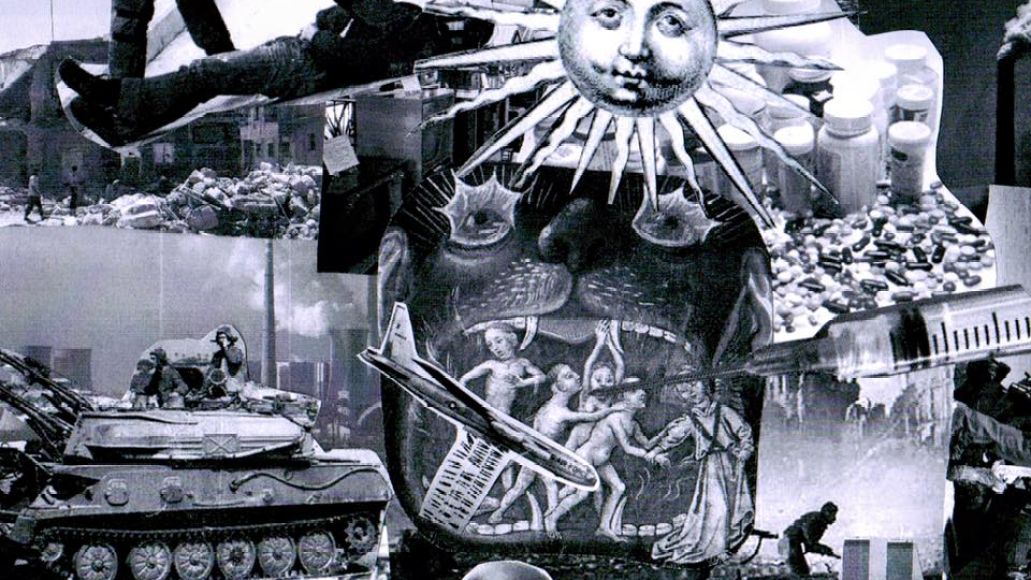