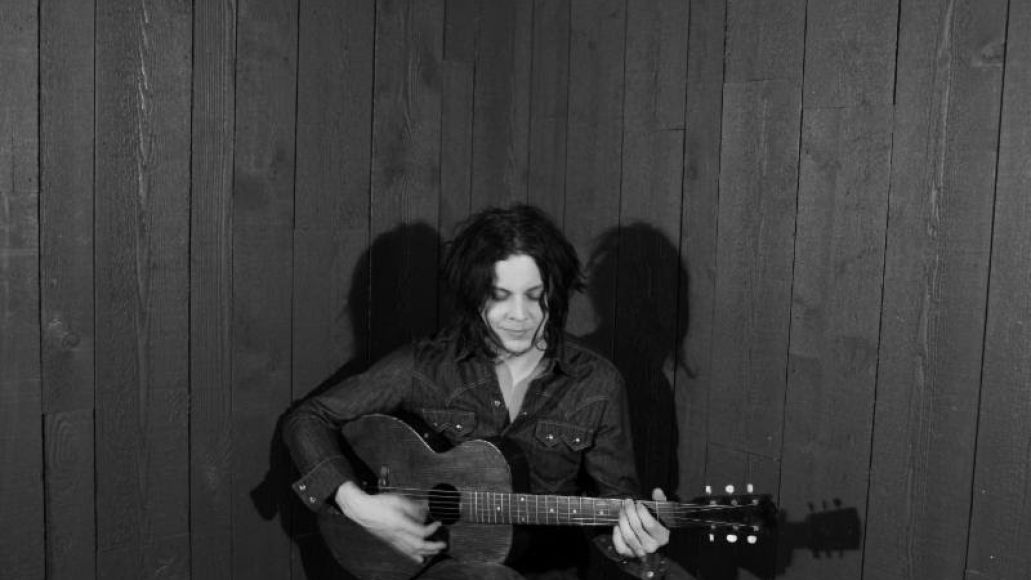 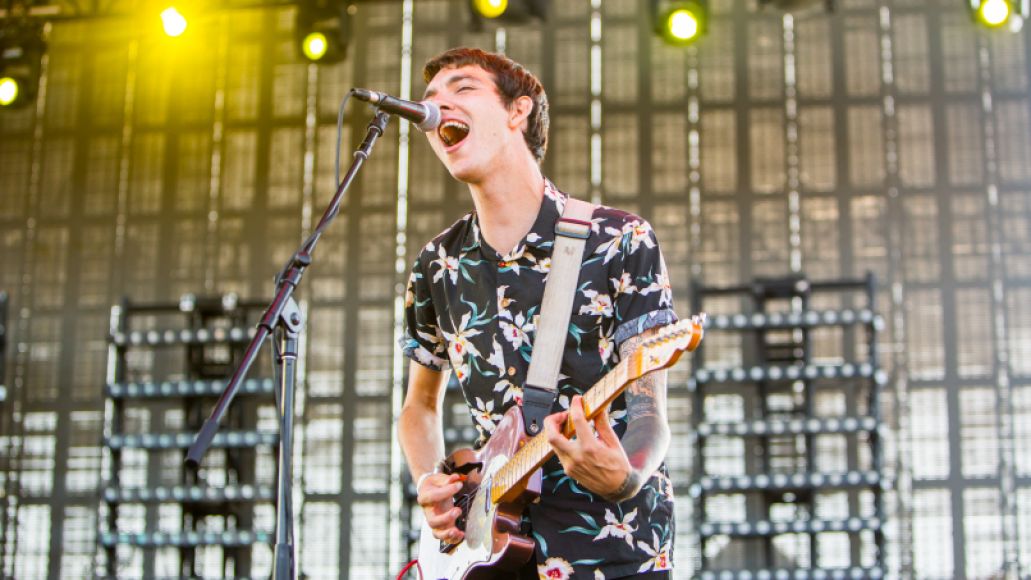 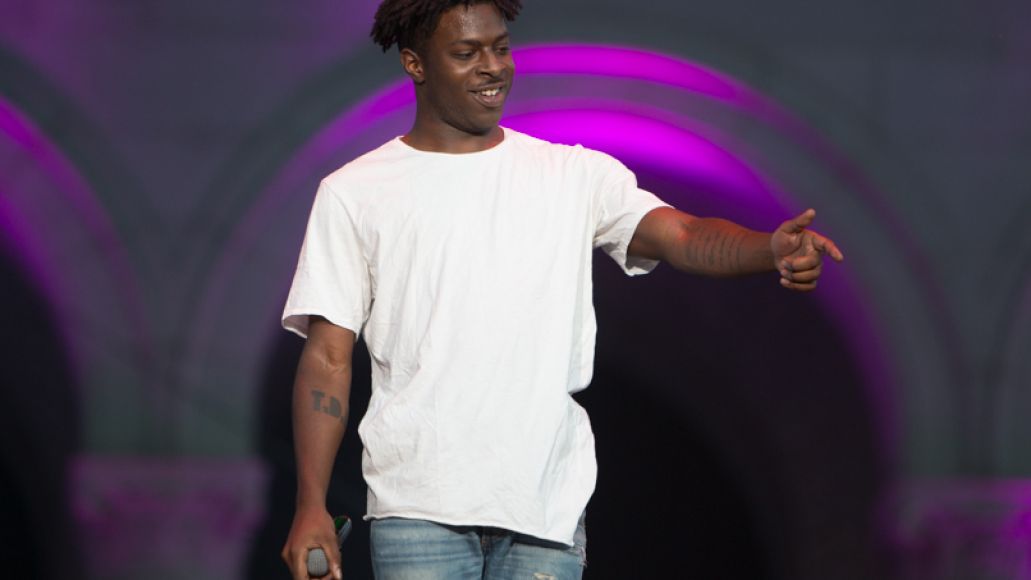 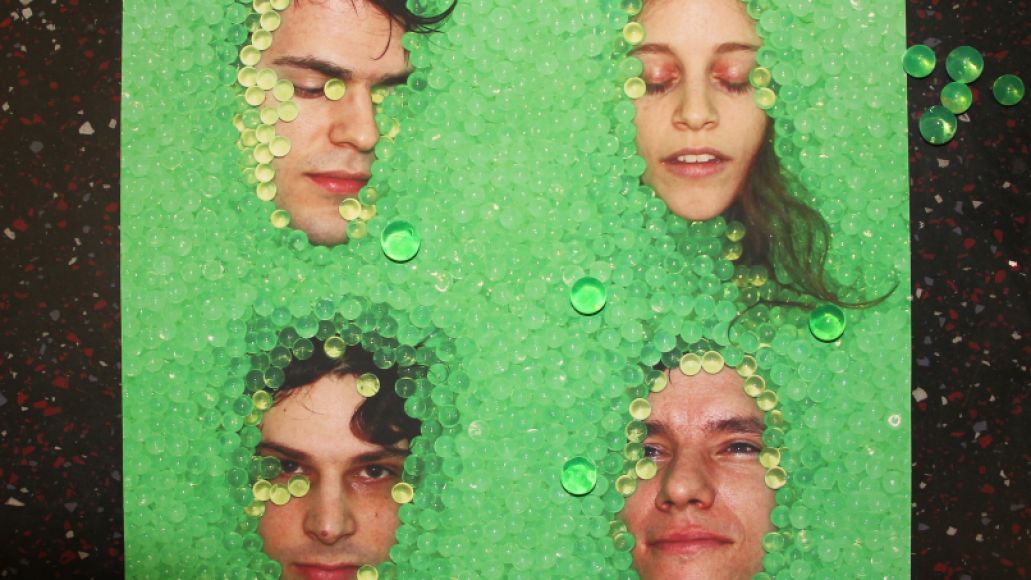 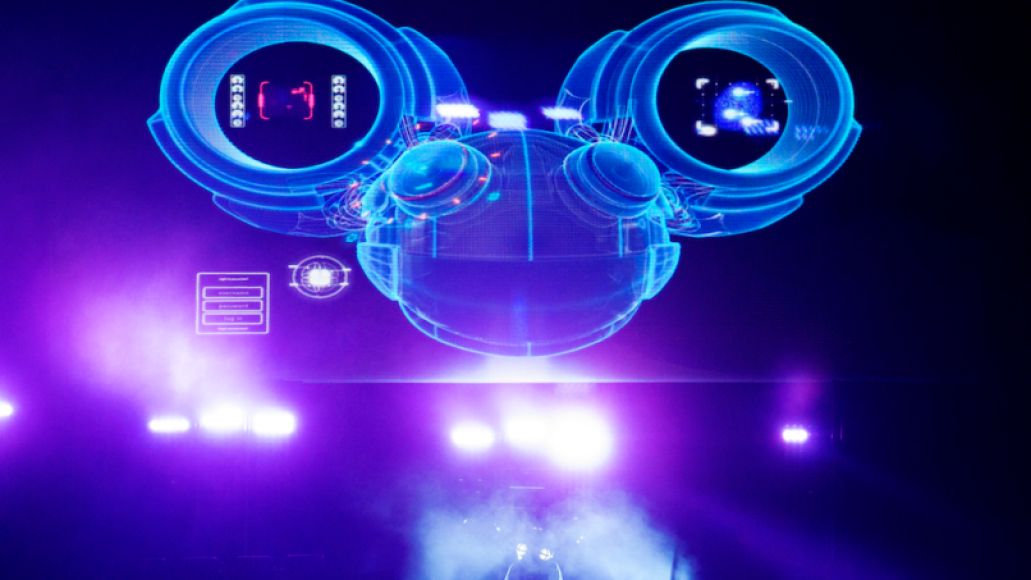 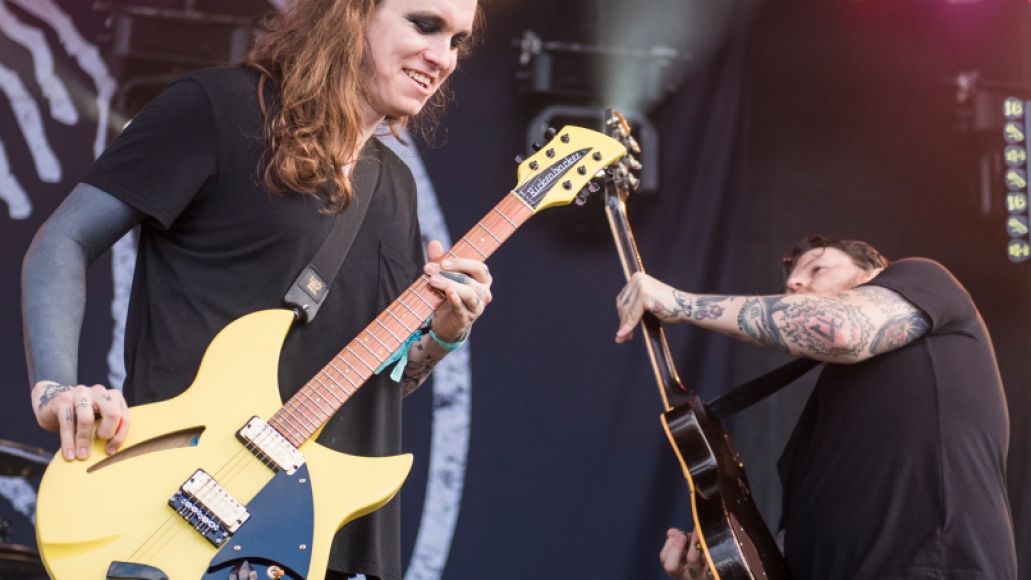 Against Me! will have a new record out shortly, the highly anticipated Shape Shift with Me due September 16th. Laura Jane Grace and co. must be pretty stoked on the material they’ve got stored up for that record to give out a song as great as “Haunting, Haunted, Haunts” to the Adult Swim Singles series instead of saving it for themselves. “I once was drunk on you … When I sobered up, you were already gone,” Grace sings before an arcing guitar solo bridges the way to another broken verse. The galloping tune sounds deceptively rallying, but the last line (“I’m shit out of luck”) suggests that it’s a bit of a brave face. –Adam Kivel