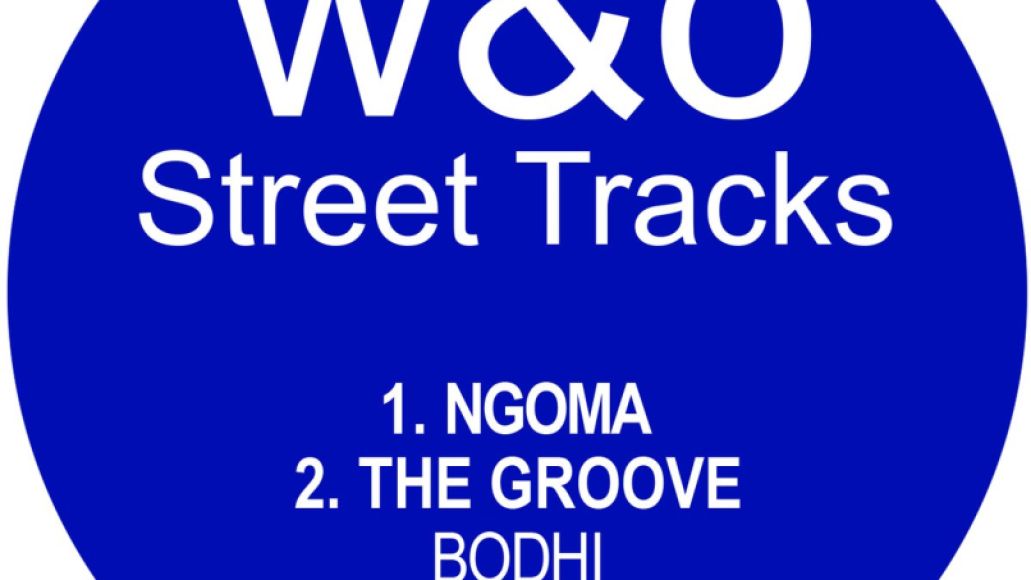 This duo from Wales has made their rounds through underground clubland, releasing through the likes of Rinse, Exploited, and Black Butter Records. Today, Bodhi’s deep, effervescent house finds a new home at W&O Street Tracks. Dropped throughout the synth stabs and blissful low-end wake of “Ngoma” are tribal chants, a celebration of the universalism of collective dance. Dark, yet tropical, “Ngoma” represents the mystical hedonism of Playa Del Carmen’s BPM festival. And while dance singles can burn out quickly, chances are this one will still have legs when BPM’s 10th anniversary arrives in January 2017. –Derek Staples 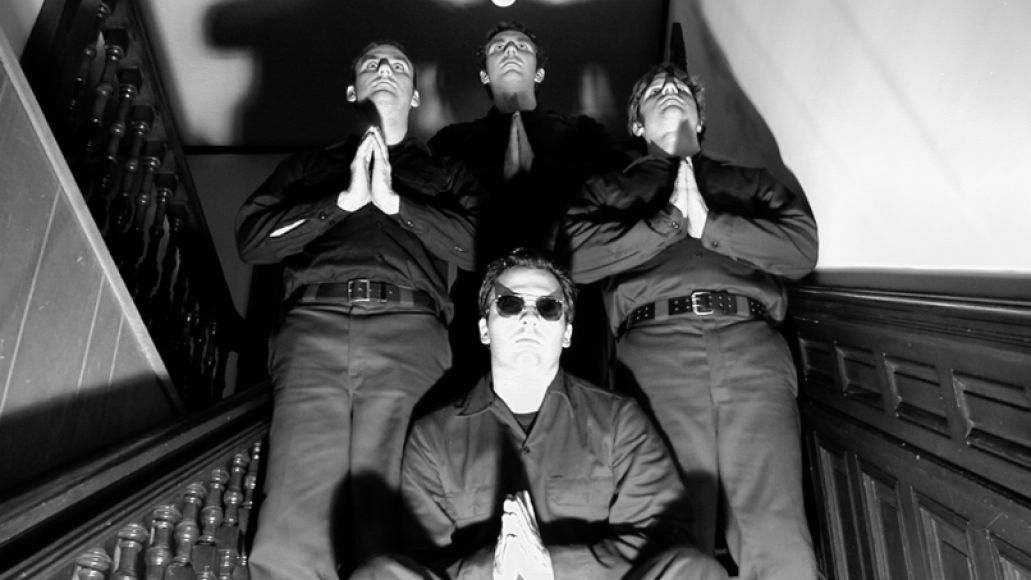 It’s a real pleasure to be able to write Arab on Radar’s name into a Top Songs of the Week post, especially considering its not 1999. The Providence no wave outfit produced noise so trainwreck-compelling that they became a touchstone for fellow weirdos around the world, getting big enough that they could even open for Marilyn Manson. (The late ’90s were a strange time, man.) But they were done by 2002, so there’s no way I’d get to write about them here — but think again! Chicago’s Skin Graft Records unearthed a pair of unreleased Arab on Radar B-sides, including the scraggly “Piggin’ In the Pumpkin Patch”, driven by Craig Kureck’s “nailgun through aluminum siding” snare drum and Eric Paul’s shrieking. The track and its compatriot will be available August 19th via Skin Graft. –Adam Kivel