Apple formally rolled out its iPhone 7 on Wednesday, and there are several major changes for audiophiles.

For the first time, the iPhone will not include an analog audio jack. “We can’t justify an ancient single-use port,” Apple’s Phil Schiller explained. In its place will be three separate listening experiences:

1.) Built-in stereo speakers will be twice the volume of previous built-in speakers, with increased dynamic range.

2a.) For those who prefer to still use their analog headphones, Apple will offer an analog adaptor that plugs into the Lightning port.

3.) AirPods are Apple’s first stab at wireless headphones. The Pods only play when inside an ear (using infrared sensors to detect as much), and require no buttons, switching, or paring. A single charge provides a five-hour listening experience, while the charging case delivers 24 hours of battery life. The Pods will be able to switch automatically depending on which Apple device you’re using, and can also be used to make phone calls. 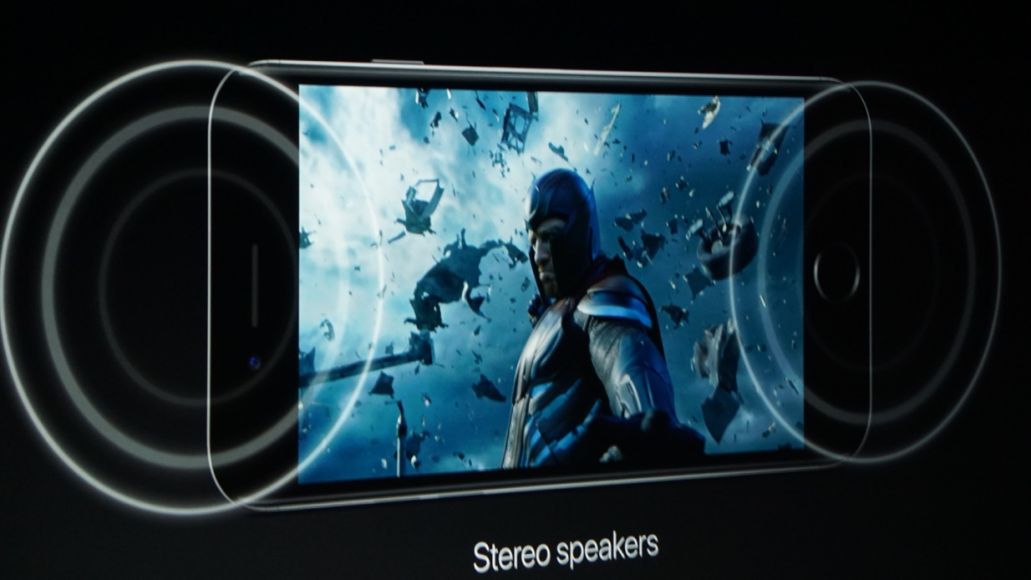 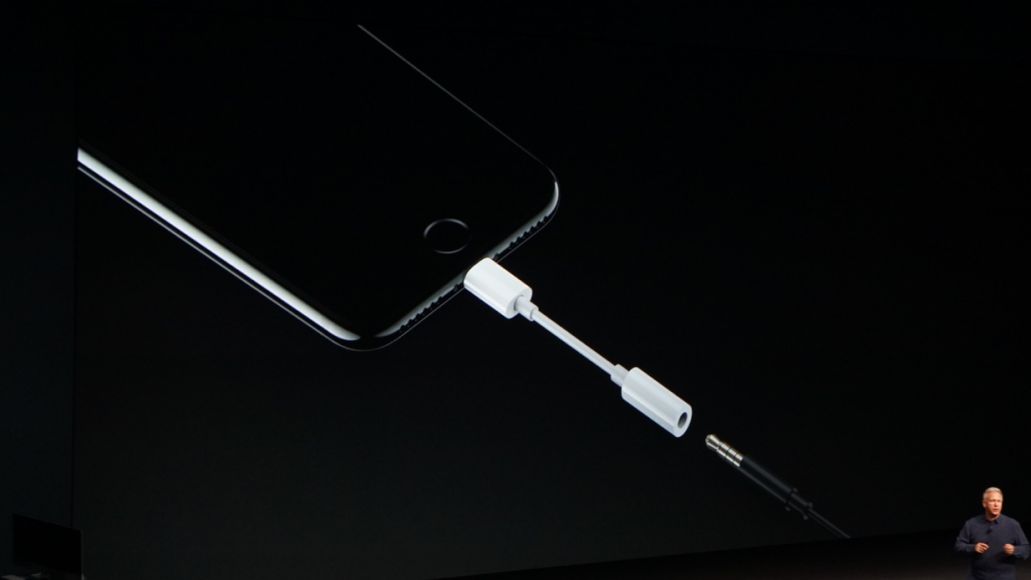 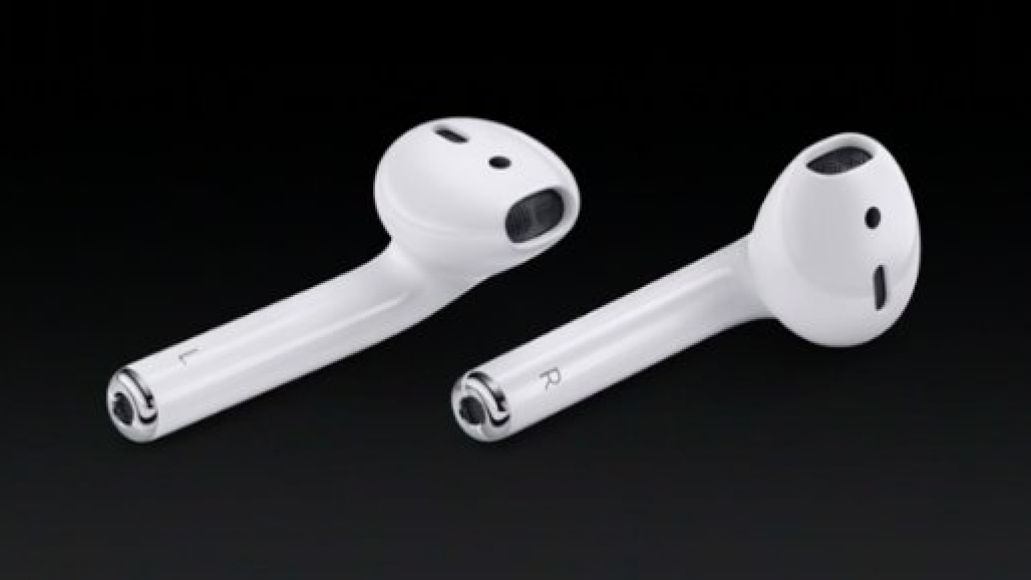 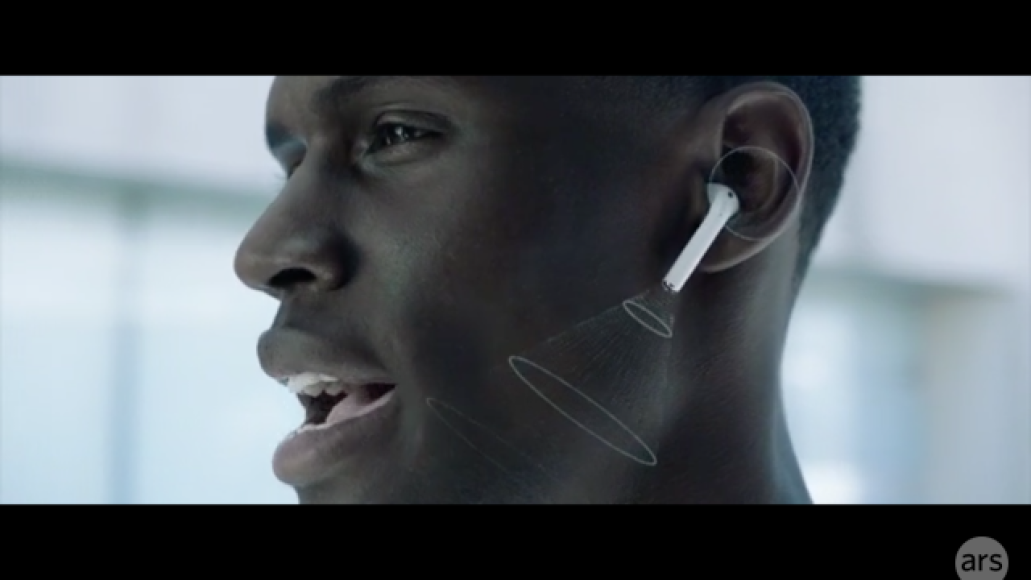 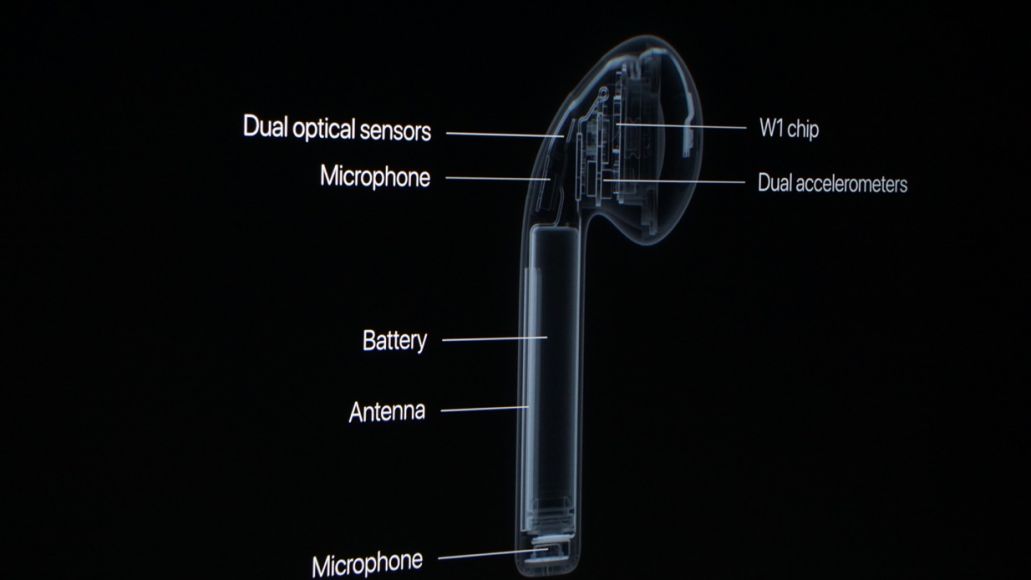