Comics to Screen is a recurring feature in which Ben Kaye analyzes the constantly evolving leap from comic books to screens of all sizes. This time, he speculates on what Batman’s latest villain could mean for the franchise and its universe.

There’s a saying in comicdom that heroes are only as good as their villains. Batman is one of the greatest comic book characters of all time for many reasons, and his rogues gallery is certainly one of them. The Dark Knight’s various adversaries are twisted, dangerous, and often fascinating foils. Plus, he’s been around for over 75 years, giving those adapting his stories for cinema a bounty of antagonists from which to choose.

Which is what makes Ben Affleck and Geoff Johns’ decision to use Deathstroke for the forthcoming Batman solo film an interesting one. The metahuman mercenary isn’t exactly a primary Bat-baddie, as the man born Slade Wilson has plagued heroes like Green Arrow and Teen Titans as much as anyone. However, the potential of what Deathstroke the Terminator could bring to the first individual Bat-venture in DC Films’ Extended Universe is considerably loaded.

Credit is due to the filmmakers for wisely choosing to go with a new villain who’s less embedded in the cultural consciousness than some of Batman’s greatest enemies. Such a move worked exceptionally for Christopher Nolan’s Dark Knight universe, where Scarecrow and Ra’s Al Ghul not only gave fans a chance to see beloved bad guys on the big screen for the first time, but allowed audiences to enter sans expectations. Every time the Joker has been adapted to film, everyone sitting in the theater comes with their own ideas about the character, compounded by past versions, which only serves to make a satisfying portrayal that much more difficult. (Hi, Jared Leto). The same goes for rogues like the Penguin, Riddler, Catwoman, Two-Face, Mr. Freeze, Poison Ivy, and — at this point — Harley Quinn and Bane. Pick any schlub on the street and they can probably rattle off enough Bat villains to put every finger up on each hand. Staying away from those names provides filmmakers space to be creative without the burden of preconceived judgement. 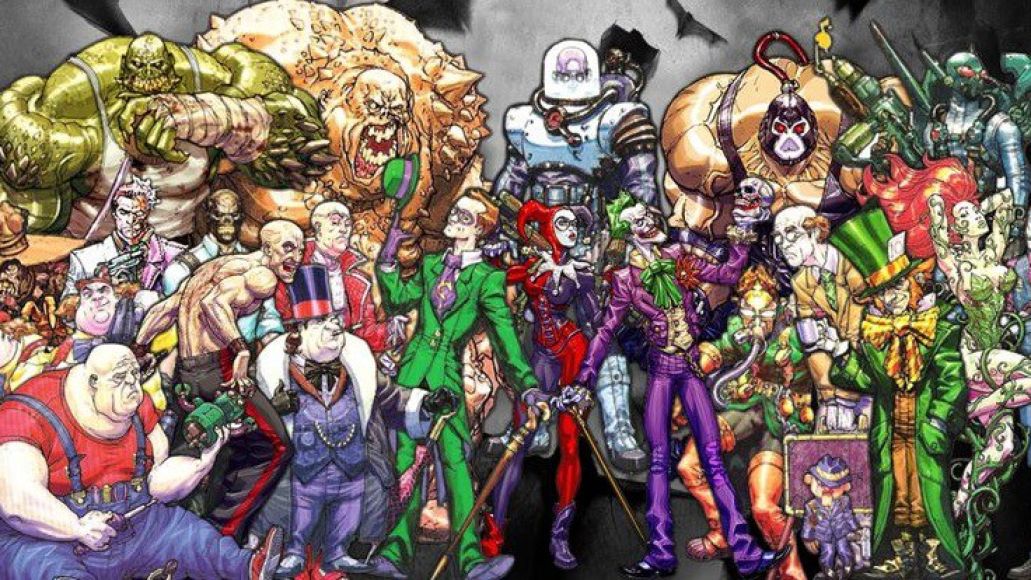 Of course, with the surplus of characters at their disposal, Johns and Affleck could’ve chosen any number of other unknowns. Hush has been a fan-favorite for years, and his compelling, complicated story would play well into the often underplayed “World’s Greatest Detective” aspect of the Dark Knight. Plus, it’d roll in other members of the Bat-fam (multiple Robins, Nightwing, Huntress) and a wide range of secondary villains (a concept we’ll get to in a bit). Hugo Strange could be fascinating with his purely intellectual approach to ne’er-do-welling. Calendar Man, Victor Zsasz, Mad Hatter, and Black Mask are all potentially compelling, though probably not enough so to carry an entire movie.

Then again, these characters largely fall into a trend: The best Bat films tend to involve rivals whose mental abilities are more a threat than any physical confrontation. Going against a proven formula is risky, but choosing a character who can really challenge Batman in a fight is smart if you aim to give audiences something different. Besides, the warehouse beatdown in Batman v Superman: Dawn of Justice is widely considered one of the best Bat battles ever filmed; let’s see more of that! Putting Batman in conflict with someone viewers believe could actually break him inside and out provides a type of tension we haven’t often seen. Bane came close, but in the end, he was just a pet for the real villain behind the scenes. Although there are plenty of other options (Clayface, Man-Bat, Solomon Grundy), going with Deathstroke may be the wisest choice because he’s the best of both worlds: brains and brawn.

Throughout the history of Deathstroke vs. Batman stories, the former has been established as providing riveting contrast to the latter. The two are almost perfectly matched in fisticuffs, leading to a tense mutual respect both for their skills and code of honor. Zack Snyder may have mucked up that last bit by introducing us to a Batman who kills rather indiscriminately, but it wouldn’t be unreasonable for that trait to change in a post-Superman world. More than that, Deathstroke’s an expert strategist, which angles him to challenge Bruce Wayne’s mind as well as his body. The merc is persistently driven to prove his worth by taking on challenges, and besting Batman in hand-to-hand combat is only part of the package. In order to truly defeat the Bat, you have to best him on all playing fields, and there’s few more equipped to do that than Slade Wilson.

That all fits well into the rumored plot for the fairly far-off Affleck-helmed Batman film. Current talk is that the story will find Batman trapped in Arkham Asylum facing a gauntlet of foes. (Which, come to think of it, sounds strikingly similar to that Green Arrow: Escape from Super Max movie that never got off the ground.) It would take some heavy planning to get the Dark Knight locked up in Arkham (get him committed? Knock him unconscious? Trickery?). Slade Wilson could certainly be cunning enough to pull it off — and there’d be valid reason to do it.

Remember that Affleck’s Batman has been around for awhile already — he’s an established threat. We can’t know whether Deathstroke will have encountered him prior to the movie, but regardless, he has to be aware of how dangerous he is. Forcing him to face a deluge of enemies he’s put away would wear him down on two fronts: There’s the mental exhaustion of confronting the results of his vigilantism, as well as the physical beating he’d undoubtedly take as he battled his way out. What if Grundy is in one of those cells? Or Mad Hatter takes control of a swarm of prison guards and has them converge on the Bat? Clayface, Firefly, and Mr. Freeze could all appear as more than fan-service — they could actually further Deathstroke’s plan in a meaningful way, serving to pummel the hero down to his weakest and lowest point. And then Slade Wilson could step in to deliver the death stroke, as it were. 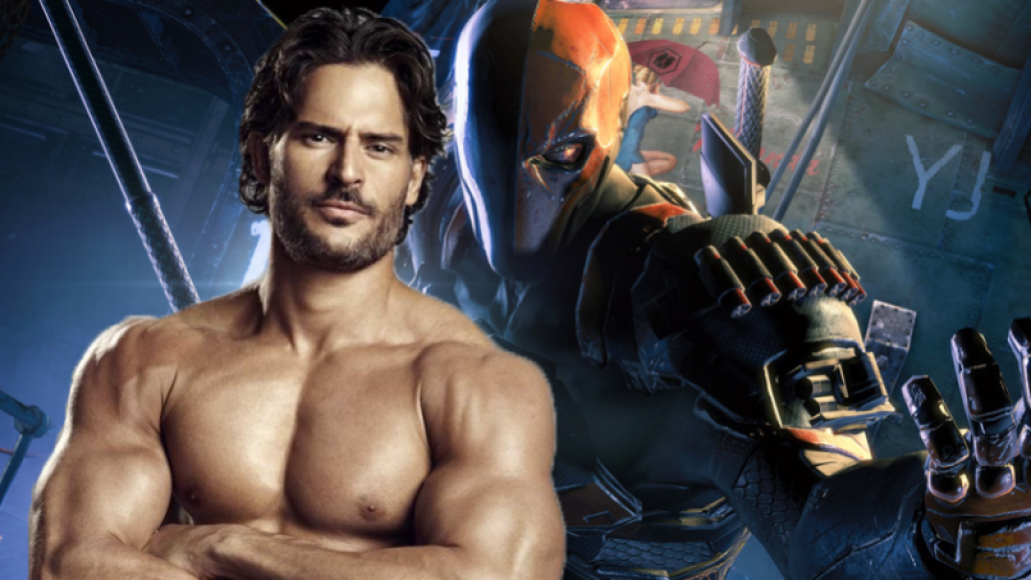 Although this is purely speculative and the film could play out in an entirely different fashion, at least DC Films has put the right guy for the job in the black and orange suit. In one of their best casting decisions in years, they hired Joe Manganiello to play Deathstroke. With the perfect look and just the right amount of danger behind the eyes, Manganiello seems like a spot-on choice to play the sword-swinging merc.

There’s still quite a while before we see how it all unfolds, but with the right actor playing the right adversary, Deathstroke could help breathe new life into the DC Extended Universe’s Batman.