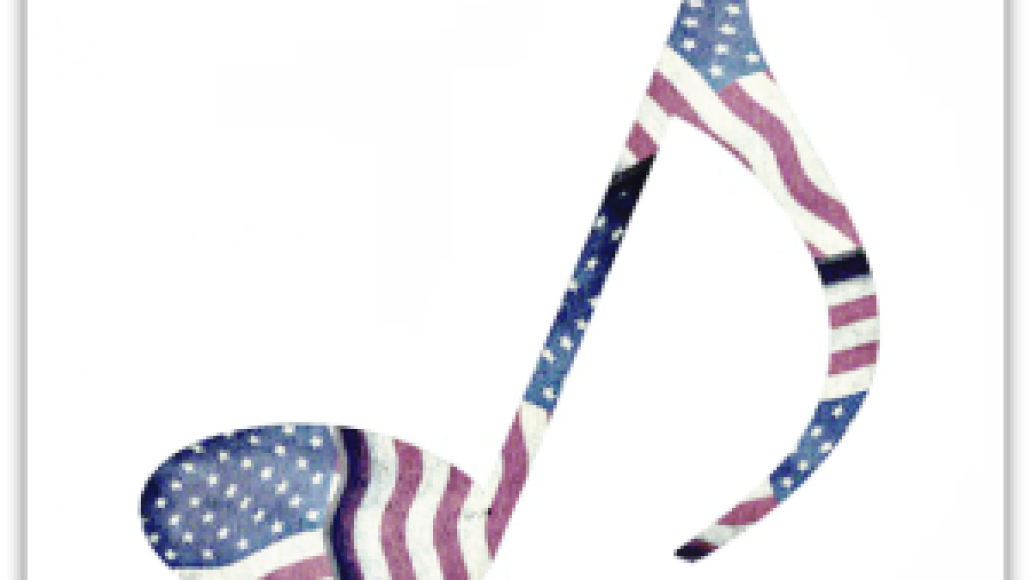 Jampaign is a monthly column in which Mandy Freebairn explores where music and politics collide in unique ways. This month, she examines politicians’ tendency to misunderstand musical statements and explores where art fits in the political conversation.

In the two weeks since the 2016 VMAs, it’s been abundantly clear that Beyoncé had a banner night. She won eight awards, surpassing Madonna as the artist with the most VMA awards ever. On top of that, she gave what may go down as one of the best performances in award show history, performing renditions of five songs from “Lemonade” consecutively. For the most part, as with everything Beyoncé does, the reaction was deafeningly positive.

Unfortunately, no one is immune to the wrath of Fox News. This time, “Fox and Friends” recruited Rudy Giuliani to air his frustrations.

Following the powerful performance, wherein Beyoncé’s backup dancers fell to the ground as if shot, Giuliani had some choice (and unsolicited) words for the musician. The former New York City mayor claimed he had “saved more black lives than any of those people you saw on stage,” referencing the crime reduction policies he put into effect while in office. Giuliani added, “If you’re going to do that, then you should symbolize why the police officers are in the neighborhoods.” 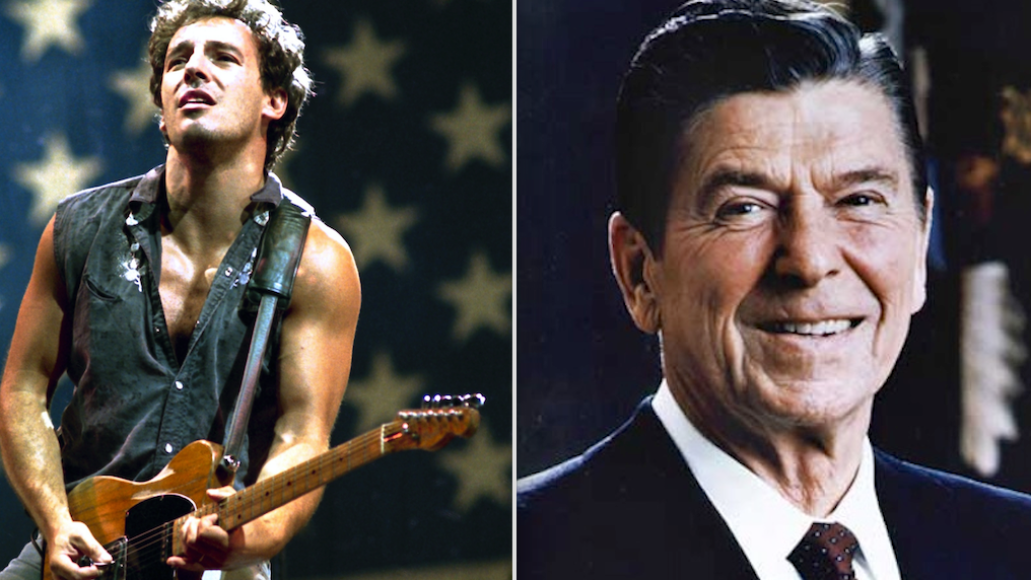 During Ronald Reagan’s 1984 presidential campaign, the Republican nominee co-opted Bruce Springsteen’s “Born in the U.S.A.” as a campaign song. Reagan told his supporters that the song embodied a “message of hope” that he promised to help put into action if elected. If Reagan had taken the time to sit down and listen to the song’s lyrics (beyond the chorus, that is), he might’ve thought better of calling it hopeful. As the staunchly liberal Springsteen has said, the song is actually about the United States’ mistreatment of Vietnam veterans and the general plight of the working-class individual. 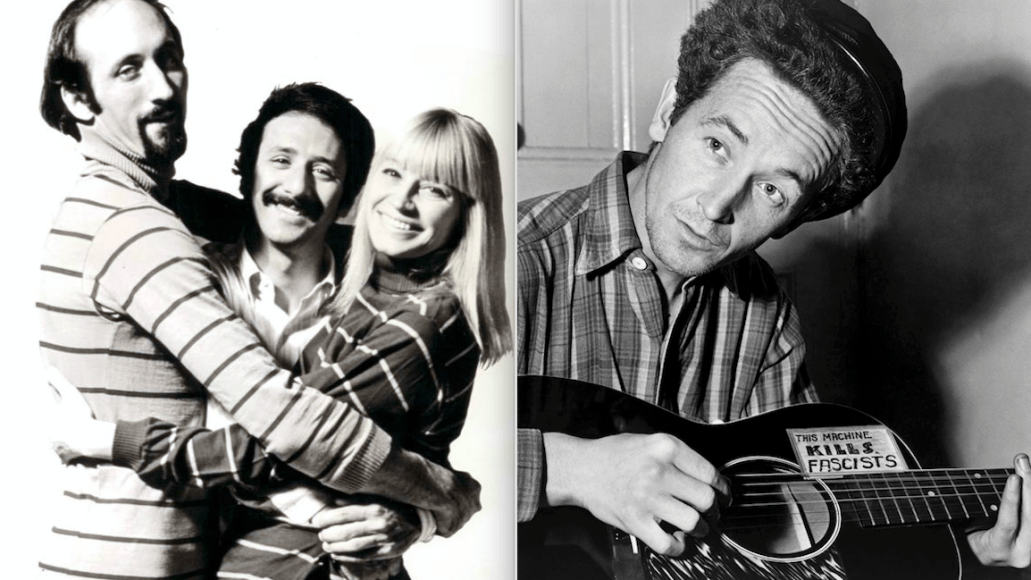 The National Organization for Marriage, a conservative non-profit that advocates against gay marriage and transgender equality, got in trouble in 2010 for using a Peter, Paul & Mary cover of Woody Guthrie’s “This Land Is Your Land” at several rallies. When he was notified of this, the band’s Peter Yarrow sent a cease and desist letter to NOM, stating that the organization’s philosophy was “directly contrary to the advocacy position Peter, Paul & Mary have held for decades.” Guthrie himself would have also presumably been against NOM’s use of his song, as it was intended as a critique of inequality in the United States.

In the instance that’s probably most similar to Giuliani’s comments on Beyoncé, Fox News’ Geraldo Rivera criticized Kendrick Lamar’s BET Awards performance of “Alright”. He claimed that the rapper and hip-hop in general had “done more damage to young African-Americans than racism.” As part of the performance, Lamar stood on top of a police car to sing the anti-racism anthem (which, much like Beyoncé’s VMA performance, references police brutality). Another commentator on Fox News claimed the show “incited violence,” a claim that, our own Michelle Geslani points out, is ironic for a song about perseverance and survival.

Both Giuliani and Rivera hit on a common right-wing criticism of the Black Lives Matter movement. Basically, they claim that performances against racism don’t address the systemic problems of crime and limited access to quality of education in urban areas. This, of course, is a completely backwards way of looking at the problem. It’s not as if urban areas develop high crime rates and limited education access organically; these problems arise from structural income inequality that disproportionately affects minorities. To call this disproportion coincidental is to be completely ignorant of the history of race relations and labor exploitation in the United States. When Kendrick Lamar and Beyoncé cry out against police brutality, they are not being, as Rivera put it, “counterproductive.” They are addressing the root of an institutional problem that continues to show itself with each police murder of an unarmed black person. 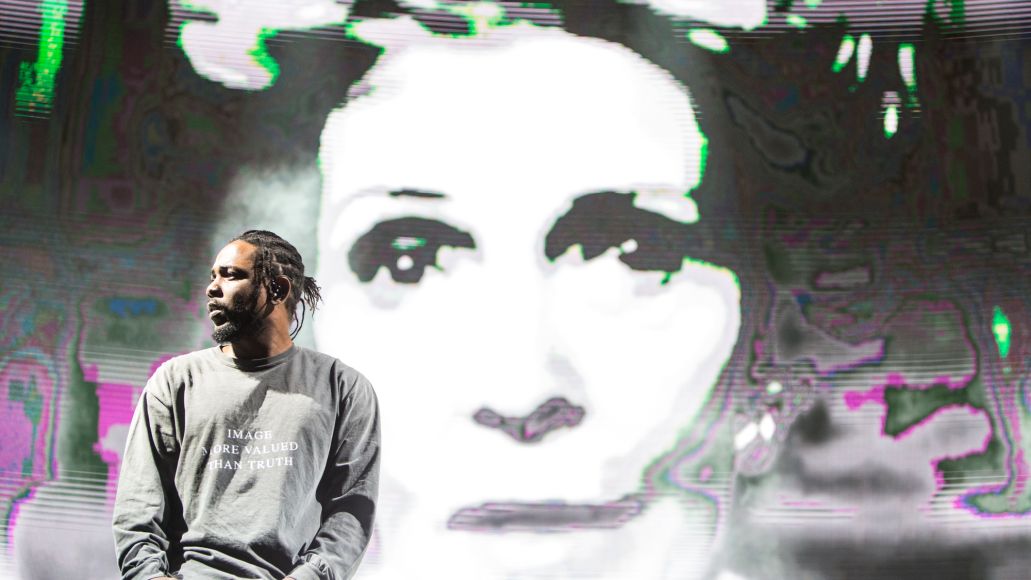 Beyond these two performances, the problem of politicians and political organizations misinterpreting musical statements also points towards a fundamental misunderstanding about the place of art and performance in our culture. On one level, songs with vaguely patriotic choruses like “This Land Is Your Land” and “Born in the U.S.A.” are seen by politicians as instruments of mass appeal. They’re canvases for politicians to slap their own rhetoric onto in hopes of swaying voters in the direction of their desired cause. This unfortunate truth makes itself embarrassingly obvious when misunderstandings like these occur. Political organizations tend to see music only as a means to an end, as pleasant background noise to appease supporters. The actual content and intention of the songwriter is ignored in favor of catchiness and surface-level relevance.

The second prong of the problem comes when politicians finally realize that musicians might have something important to say with their art. Often, this is a positive thing, such as President Obama’s observance of African American Music Appreciation Month each June. But when commentators only choose to acknowledge musical statements when they disagree with them, they show their own disregard for art as expression. These individuals strategically ignore songwriters’ intentions unless there is an opportunity to discredit and criticize them.

Of course, Rudy Giuliani is entitled to his opinions. But when has he ever spoken publicly about a musical performance that really spoke to his values? Clearly the intention here is not to argue for a particular place for art in politics, but to bring art into the political sphere only when it is seen as morally reprehensible. In doing this, Giuliani and his cohorts deny the value of music as a vehicle for powerful public statements and relegate it instead to another embodiment of so-called “ignorant youth culture.” Giuliani should be mindful of the agency of musicians and the power of music beyond his personal agenda. But then again, what can we really expect from the man who thought The Clash would be a great fit for his right-wing campaign anthem?

Beyoncé, Rudy Giuliani, and What Happens When Politicians Misunderstand Music