Johnny Jewel, resident producer of Chromatics, has scored the soundtrack of the new Belgian drama flick Home. The 14-track collection, which arrives on October 14th via Italians Do It Better, is comprised of new and previously unreleased material from Chromatics, Symmetry, and Jewel himself.

As a preview of the release, Jewel has today unveiled a new moody and slow burning Chromatics song titled “Magazine” via its corresponding video. Helmed by Home director Fien Troch, the clip features scenes from the movie.

Check it out above. Home is scheduled to open in theaters in January. Despite the new tunes on the Home OST, Chromatics’ long-awaited Dear Tommy is still without a release date; according to a previously shared tracklist, “Magazine” will not appear on it. 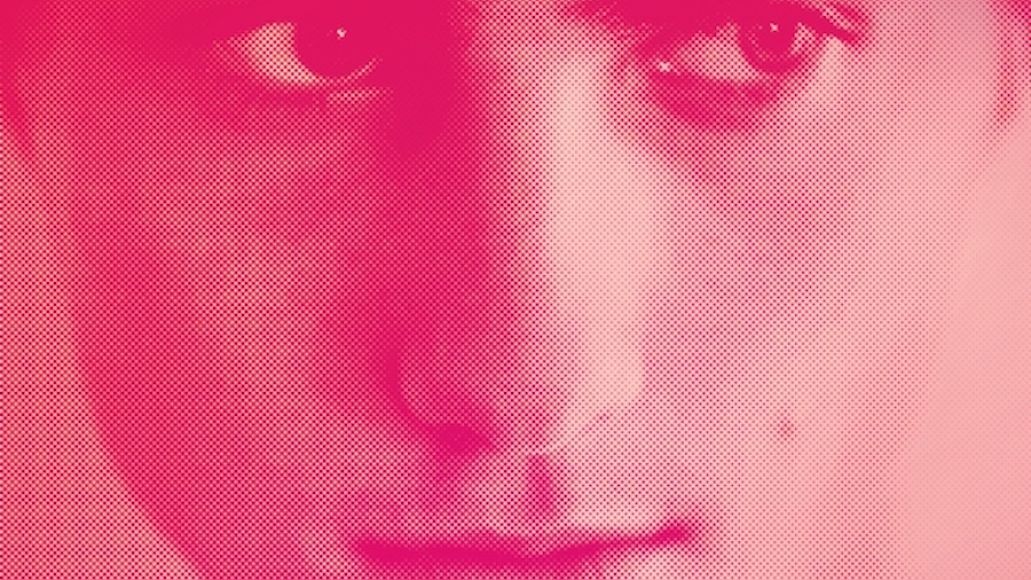