It’s very easy to shut off your brain when someone presents a band and tells you they sound like Radiohead or Massive Attack. After all, those are some lofty comparisons to make, which leaves any such remark seeming spurious. But stick with us, because Cubicolor really earn those descriptors, and you’re gonna want to hear this.

Cubicolor began two years ago as a production project between The Netherlands’ Ariaan Olieroock and Peter Kriek. After releasing two excellent singles with Duologue’s Tim Digby-Bell, they decided to bring the vocalist on as an official third member. His haunting vocals add a level of fragility to the duo’s atmospheric productions, balancing each other so well it’s hard to imagine a pre-Digby-Bell Cubicolor. This month, the band is set to release their debut LP, Brainsugar, on September 16th via rising label Anjunadeep.

Now here’s the part you’ll want to hear: Ahead of the album release, the trio is sharing one more taste in the form of “Fictionalise”. The track begins with sparse but heavy piano, Digby-Bell’s vocals layered over like white steam on dark glass. As they exit the first chorus, a wash of sounds begin to cascade down, from echoing knocks to a twiddling swarm of clicks. It’s like you’re Alice walking through that first hallway into Wonderland, passing doors of wonders on all sides; it’s somewhat off-putting, but bewitchingly beautiful. Take a listen below.

Pre-orders of Brainsugar are going on now. The album art and tracklist are below. 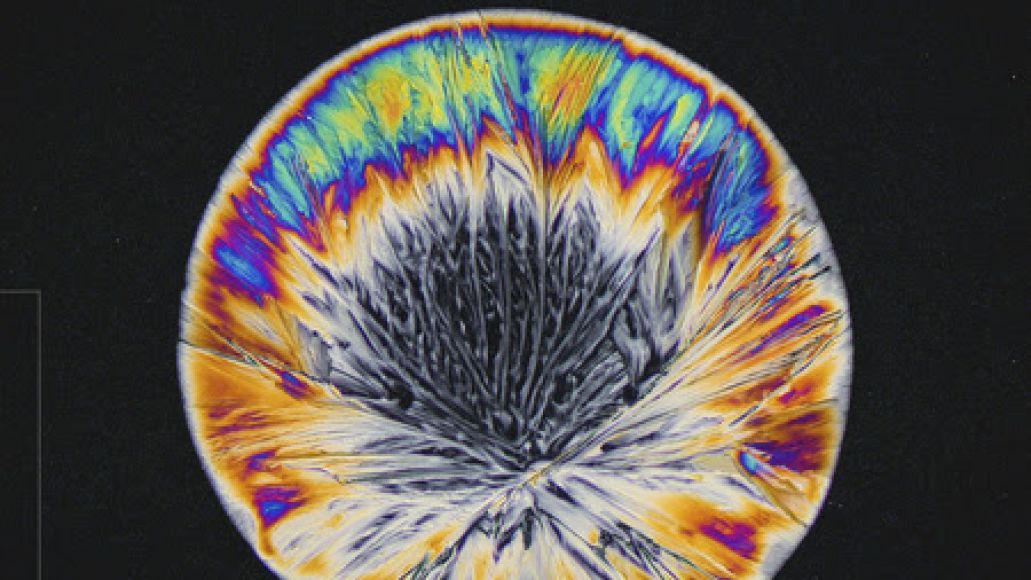