Watch Being John Malkovich enough times and it’s easy to conclude that the veteran actor is both a beautiful genius and a certifiable mad man. The same can be said, however, of David Lynch. Which is why it’s such a gift that the two worlds have collided and left us with this weird chunk of pop culture: Psychogenic Fugue.

Directed by Sandro Miller, the short film captures Malkovich impersonating seven of Lynch’s most popular characters, from Frank Booth of Blue Velvet to Special Agent Dale Cooper of Twin Peaks to even the Lady in the Radiator of Eraserhead. It’s a bizarre feat that’s all in the name of damn fine charity for the David Lynch Foundation.

To watch the film, fans need to head over to Playing Lynch, where they can send in their donations. The site is offering three tiers, all of which include a copy of The Music of David Lynch, the live compilation of last year’s benefit that featured the likes of The Flaming Lips, Karen O, Jim James, Sky Ferreira, etc.

As an incentive, they’ve offered up a teaser of sorts (see below), which finds Malkovich playing Cooper. More clips will continue to surface in the days leading up to Lynch’s sold-out Festival of Disruption, which takes place next week in Los Angeles, California and features performances by St. Vincent, Robert Plant, and many, many more. Update: Watch clips of Malkovich playing Twin Peaks’ the Log Lady, Blue Velvet’s Frank Booth, and Eraserhead’s Lady in the Radiator.

Stay tuned for our complete coverage, in addition to special other Lynchian goodies next week. 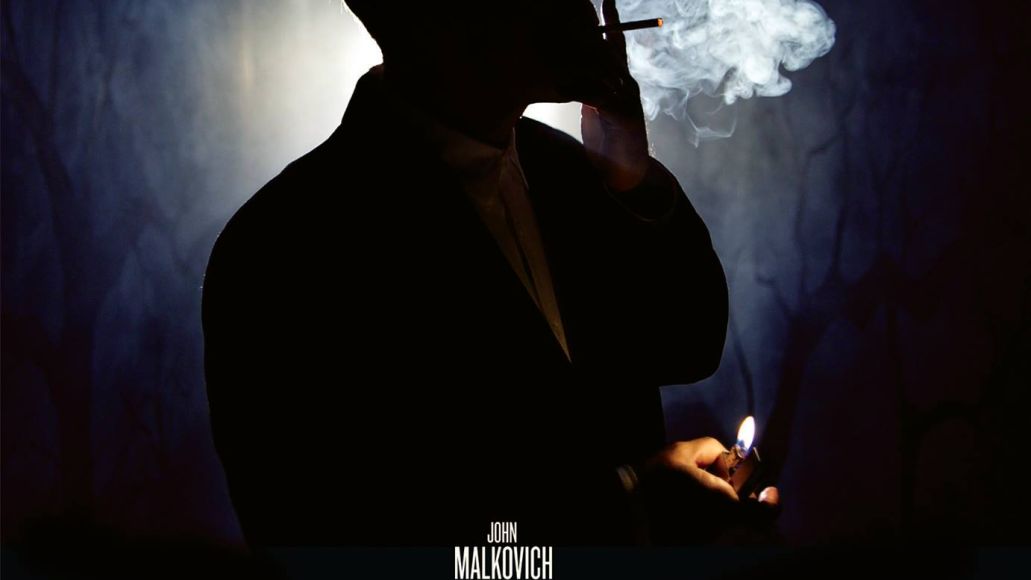