Watching TV has always been my favorite pastime for as long as I can remember. Throw in a string cheese, an Alvin and the Chipmunks/Muppet Babies/TaleSpin cartoon block, followed by an afternoon nap, and that was my idea of childhood heaven.

In much the same way, I’ve always been known to have the patience of a teething baby, so when Netflix presented the opportunity to be able to watch shows and movies without the hassle and wait of commercials, I signed up ASAP. I can’t say that my consumer habits have changed all that much since then — my bank account would sadly agree — but now I do know it’s possible to catch up on six seasons of Mad Men and all the Children of the Corn installments in just a matter of days. (I’m not proud.)

Turns out there’s a good reason why we’re able to watch so much in such comparatively little time. New data reveals that Netflix is saving young viewers — and I mean saving in a literal and metaphorical sense — from having to sit through 150 hours of commercials EACH YEAR. That’s almost 10,000 minutes of life not wasted on whatever Hot Cool Thing companies are peddling to impressionable minds (and impatient 29-year-olds). That’s precious time that can instead be put to use binge watching the latest season of BoJack Horseman or the British version of The Office.

Exstreamist (via Engadget) crunched the numbers in a recent study, discovering that kids nowadays take in an average of 1.8 hours of streaming per day, which translates to 650 hours over the course of 12 months. When you factor in the stat that each proper TV hour features 14 minutes of ads — bam, that’s how you hit the golden number of 150 commercial hours. Let’s all raise a glass to Netflix! 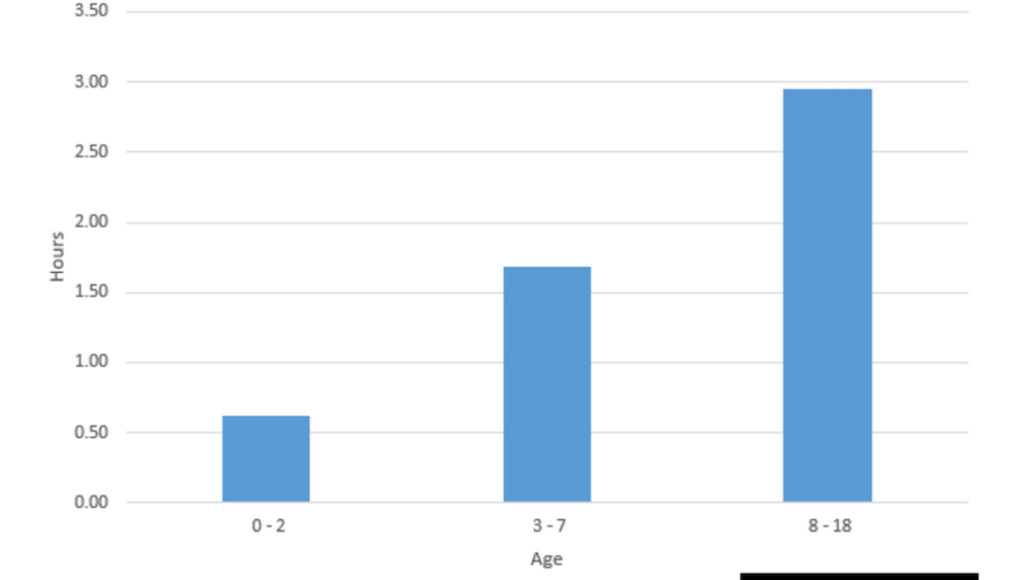