Brooklyn indie rockers Here We Go Magic put out their fourth full-length, Be Small, last fall. Frontman Luke Temple has logged in some studio time of his own since then, the results of which will appear on A Hand Through the Cellar Door, his upcoming solo album.

Due out November 11th through Secretly Canadian, the LP serves as the follow-up to 2013’s Good Mood Fool. A press release describes its eight tracks as “his most straightforward collection” yet, telling tales of “dysfunctional, broken homes and of dysfunctional, broken people.”

As a first look, Temple has unveiled delicate lead single “Birds of Late December”, which recounts a divorce over careful yet gracefully fingerpicked guitar strings.

A Hand Through the Cellar Door Artwork: 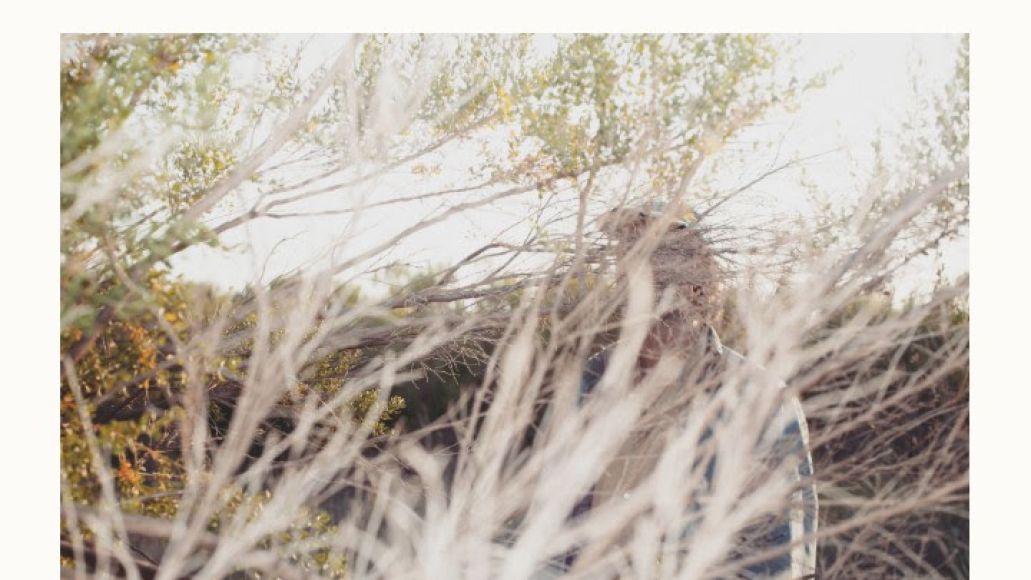 A Hand Through The Cellar Door Tracklist:
01. Estimated World
02. The Birds of Late December
03. Maryanne Was Quiet
04. Smashing Glass
05. The Case of Louis Warren
06. The Complicated Men of the 1940s
07. Ordinary Feeling
08. The Masterpiece Is Broken