When news came that the fifth Indiana Jones film would be a follow-up to the much loathed Kingdom of the Crystal Skull, fandom’s collective groan was as loud as a boulder. But fear not, because it looks like something decent might actually be coming out of that disaster of a movie after all.

Artist Patrick Schoenmaker was commissioned by Lucasfilm and ACME Archives to create a print that depicted Indy as a cartoon character. The print is still for sale, but while Lucasfilm didn’t want to purse a full-length animated feature, Schoenmaker just couldn’t help himself. Over the last five years, he’s been working on an animated Indiana Jones fan film, and it’s finally seeing release on September 29th.

(Read: Whipping Indiana Jones Back Into Fortune and Glory)

“Indiana Jones must have been my first true movie hero ever since I watched Raiders of the Lost Ark on a VCR way back when,” Schoenmaker explained. “Yes, some other heroes came and went, but Indy always held a special place. After Crystal Skull was released, my love for the character was once again fully ignited and with no new movies on the horizon back then, I decided to set up an Indiana Jones project of my own to keep the fire burning a little bit longer. So, that was back in 2011 and ‘a little bit longer’ turned into 5 years of hard work. The end of the project is finally in sight.”

Though the animator plans on releasing the movie, dubbed simply The Adventures of Indiana Jones, on his website, there’s a chance the whole thing could collapse. Disney owns the rights to the Lucasfilm catalog, including Indiana Jones, and if they feel threatened, they could issue a takedown notice even if Schoenmaker gives the film away for free. In a similar case, an artist created a web-series called X-Men: Danger Room Protocols that was shut down by Marvel over copyright infringement. These sort of fan works are usually left alone, however, and often actually praised by both fans and the characters’ owners.

Check out some of Schoenmaker’s artwork for the series below (via /Film). 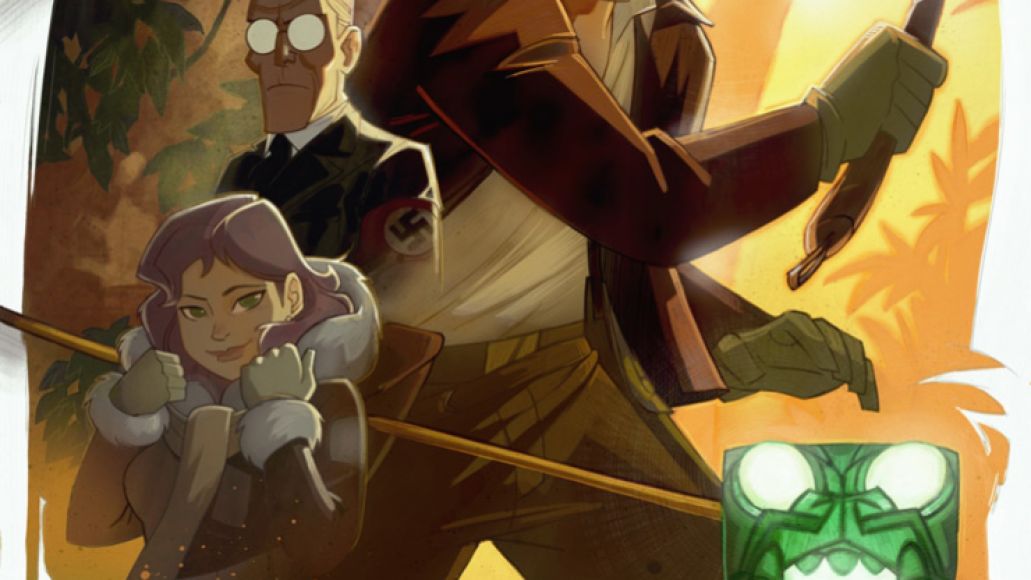 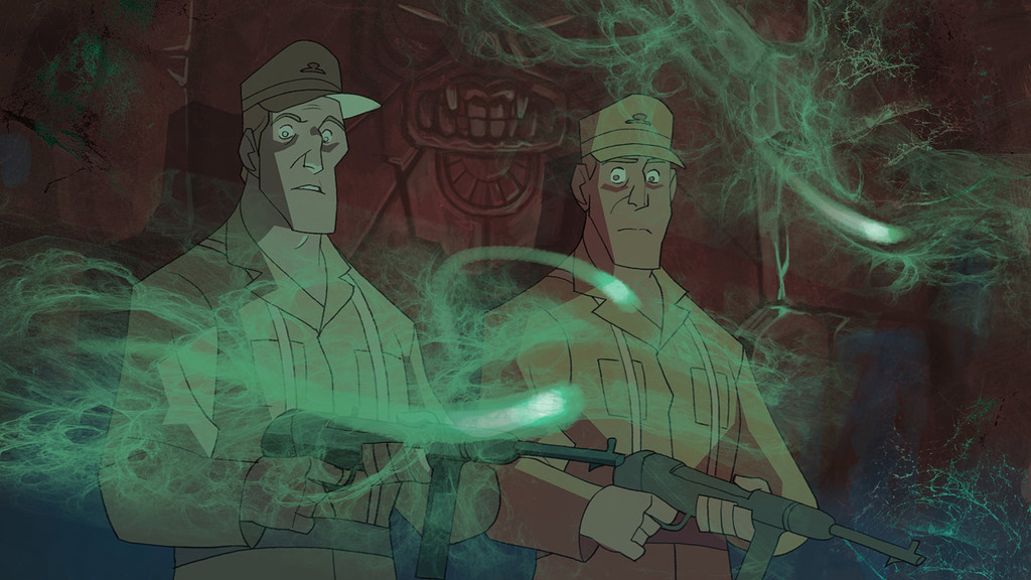 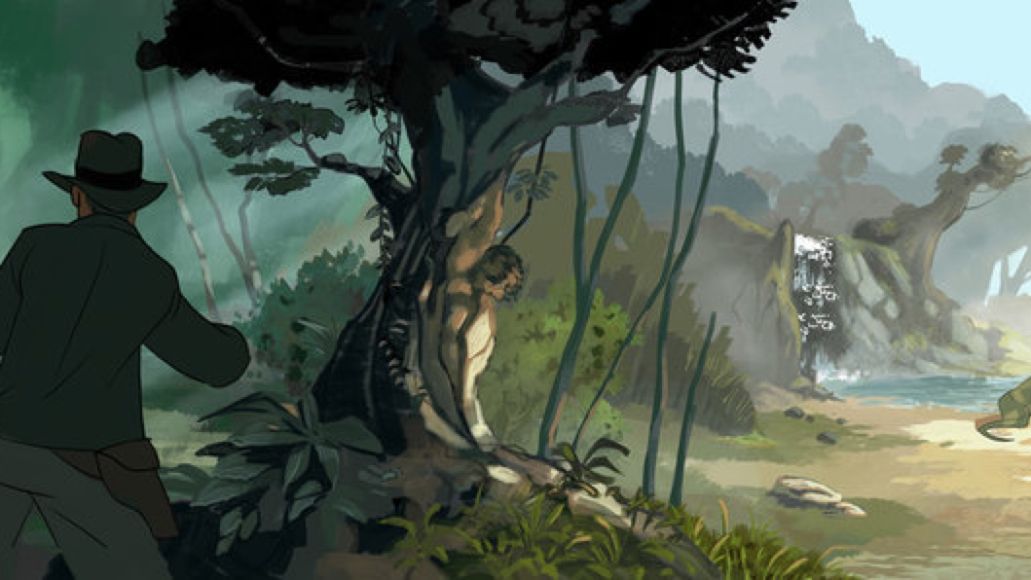 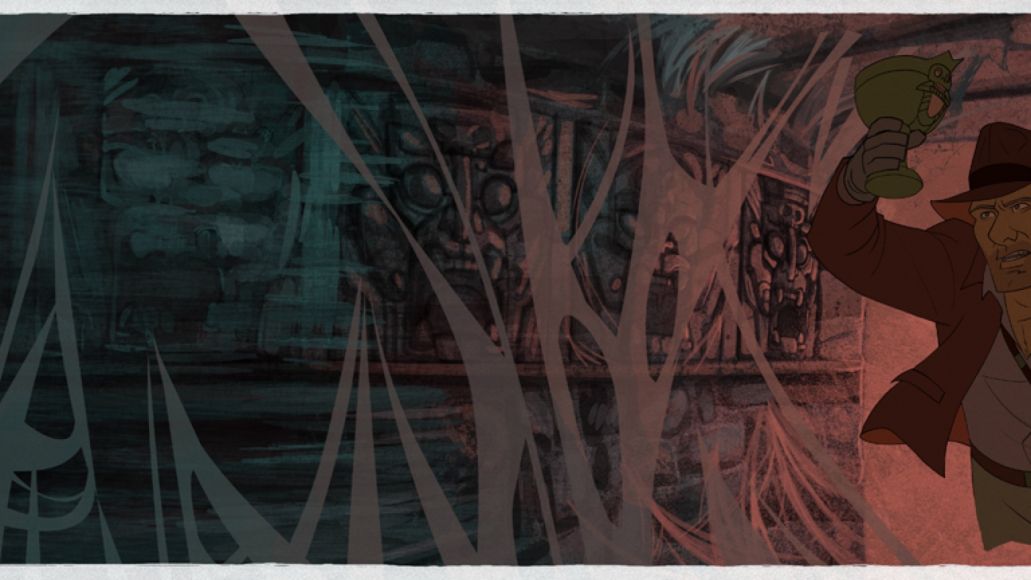 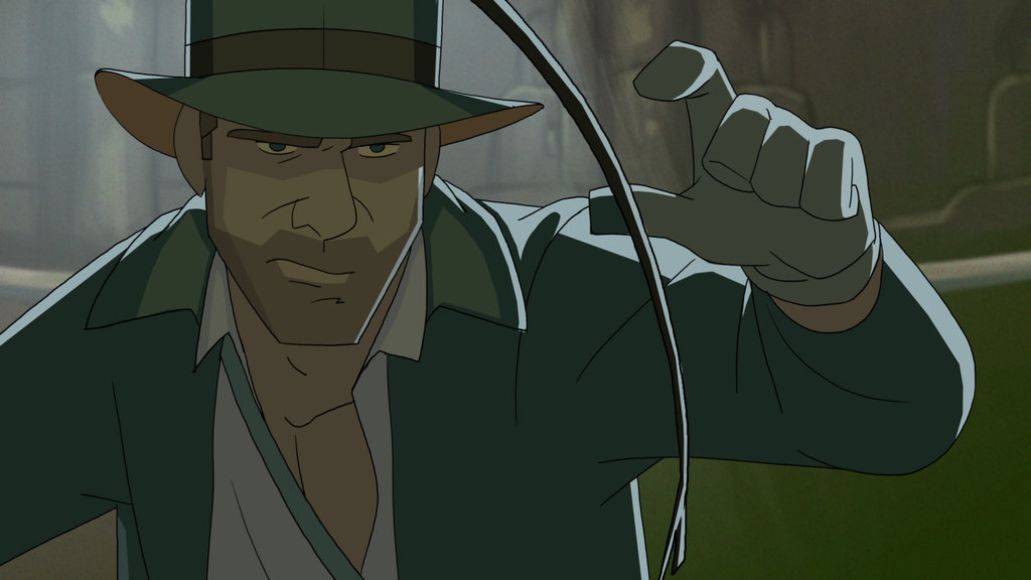 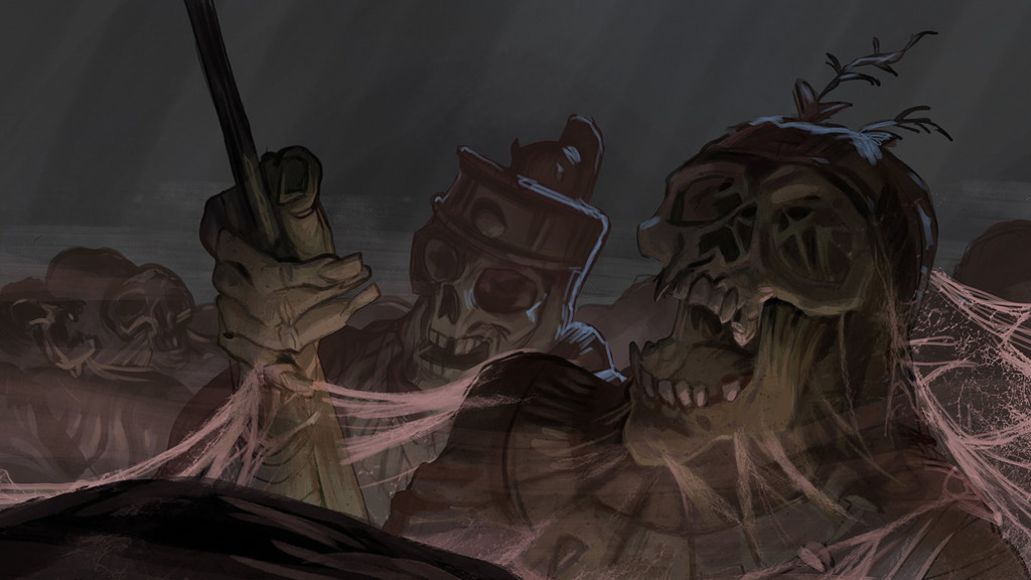 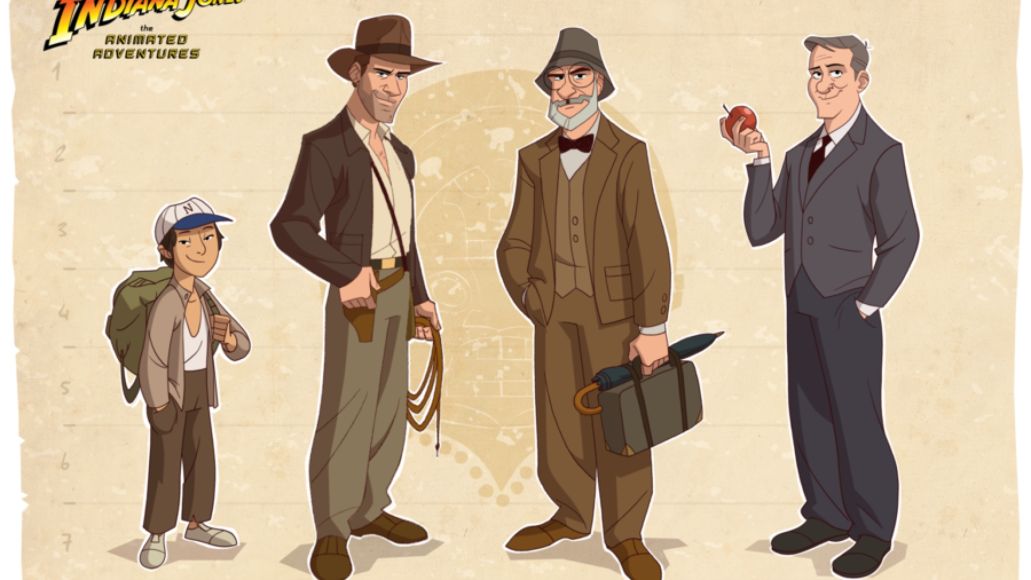 Producer Confirms Spider-Man: No Way Home "Is Not the Last of Our MCU Movies"