As the figurehead of three bands plus his own solo project, Jack White has recorded many songs over the years, some of which have never been released. Jack White Acoustic Recordings 1998-2016, out this Friday (Sept. 9th), collects 26 alternate takes, new mixes, and never-before-heard tracks touching on all eras of White’s career. As a compendium to the compilation, White has launched a new interactive website that includes behind-the-scenes photos, videos, handwritten lyrics, and other materials relating to each of the 26 tracks.

As such, there are several fascinating anecdotes, including White’s rarely seen commercial for Coca-Cola. White wrote the accompanying jingle — “Love is the Truth” — “as an opportunity to record an inspirational song that could reach a worldwide audience in a big way with Japanese director Nagi Noda.” Nevertheless, the commercial aired only once and wasn’t available on the Internet — until today. Watch it above.

Elsewhere on the website, White confirms the long-rumored story that he was permanently banned from the actual Hotel Yorba while attempting to film the video for The White Stripes’ song of the same name.

He also shared two especially great photos, including one from when he was just nine years old: 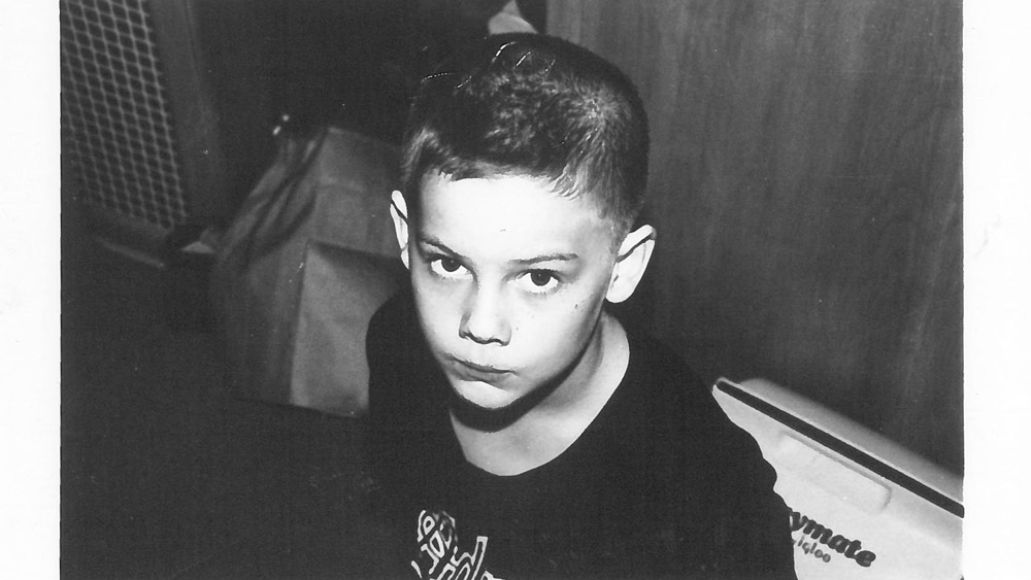 And another from December 2007 featuring Jack and Meg in the studio with Beck, recording “Honey, We Can’t Afford to Look This Cheap”: 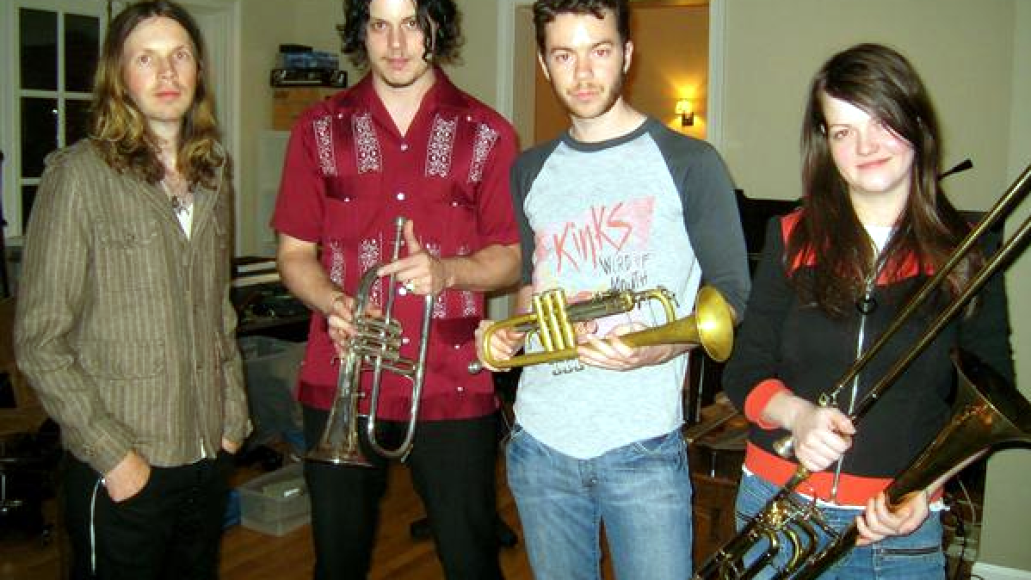