Johnny V. Lewis had always had a fondness for the sounds of Americana, having been raised on the sounds of his home state of Minnesota’s favorite son, Bob Dylan. Yet when he dropped out of art school to finally pursue a career in music, he ended up producing for the likes of Lizzo and performing live electronic music. It wasn’t long before the call of an acoustic guitar brought him to New York, where he wrote his self-titled debut as a folk artist.

Now, Lewis is ready to deliver another album to make Bobby proud, with In Cars Passing set to drop on November 4th. With his crew of NYC musicians behind him, Lewis tapped John Agnello (Kurt Vile, Phosphorescent) to produce the sophomore effort, “a near-live record, bigger than life, old-school and danceable.”

As a first listen, the Minnesota native has debuted the LP’s newest single, “Red Door Blues”. The track has the sort of ambling atmosphere Agnello helped Phosphorescent create on Muchacho, but Lewis adds a touch more crunch to the proceedings. There’s a feeling like being heavy yet somehow floating, as drums plod on while strings billow up from behind. Take a listen below.

“Red doors have a deep history in many cultures,” Lewis tells Consequence of Sound of the song. “They signified hospitality to tired travelers during the Civil War. Einstein painted his door red so he could recognize which house was his. Apparently the Chinese painted their doors red around New Years time for luck. You don’t always want help, but at some point you’ll need it.”

Lewis will play a record release show for In Cars Passing on November 9th at NYC’s Mercury Lounge. Check out the album artwork below. 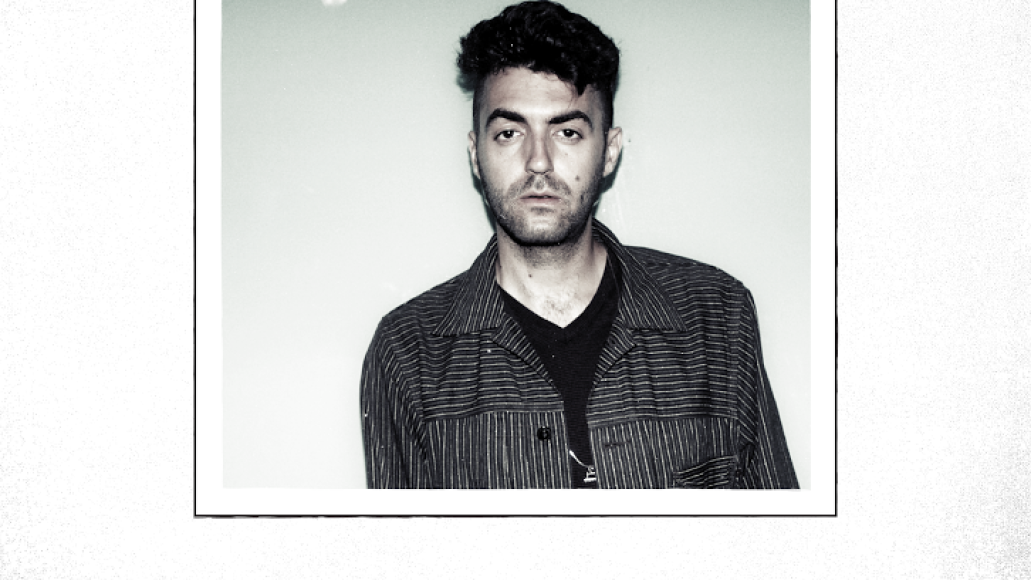