Calling all Anglophiles! The one and only Alan Partridge has returned!

Norwich’s greatest radio host — portrayed, as always, by England’s finest comic and thespian Steve Coogan — will be making a comeback to bookshelves this October with NOMAD. It’s his first book since 2011’s I, Partridge: We Need to Talk About Alan.

According to Trapeze, Partridge’s publisher, the book will serve as a Journey Journal of sorts that finds Partridge “ruminating profoundly on matters both immense and small” as told “through witty vignettes and questionable insights of wisdom.” 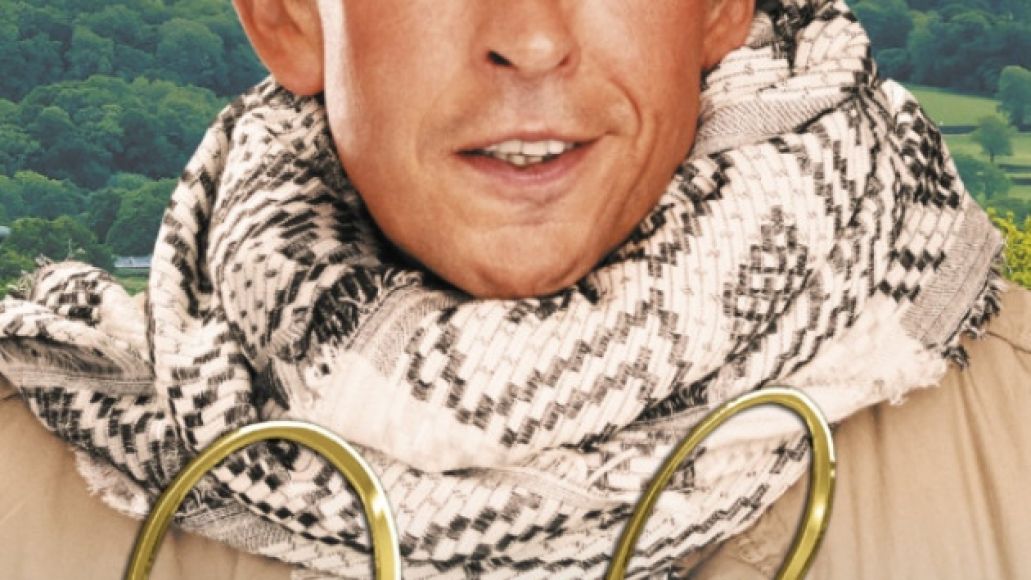 To celebrate the release, Partridge will once again host a book signing at Jarrold’s department store in Norwich, UK on Saturday, October 29th. Tickets are available here for a measly £5, which is what you’d likely pay for two chocolate oranges anyhow.

In anticipation of the new book, Partridge, in trademark fashion, has offered a short video takedown (see above) of George R.R. Martin’s blockbuster Game of Thrones novels, insisting that “the future is not in TV, it’s in books.” Good point.

This is great news for fans of Partridge, who have been spoiled by the character on a variety of mediums, from 2013’s feature film Alan Partridge: Alpha Papa to various web specials, most recently being Alan Partridge’s Scissored Isle.

Here’s to you, Alan: