In July, Justice made their triumphant return with the single “Safe and Sound”. Turns out the track is off a larger project, the Parisian electronic duo’s first album in five years. The follow-up to Audio, Video, Disco is called Woman and expected to arrive before the end of the year.

Along with the LP title, Justice have shared the psychedelic artwork (seen below) as well as another new song in “Randy”. From the disco sway to the featherweight falsettos à la the Bee Gees, it’s clear “Randy” has got ’70s on the brain. Stream it below.

Update: Justice have confirmed a release date of November 18th for Woman. They’ve also shared the album’s 10-song tracklisting, which includes both “Safe and Sound” and “Randy”. 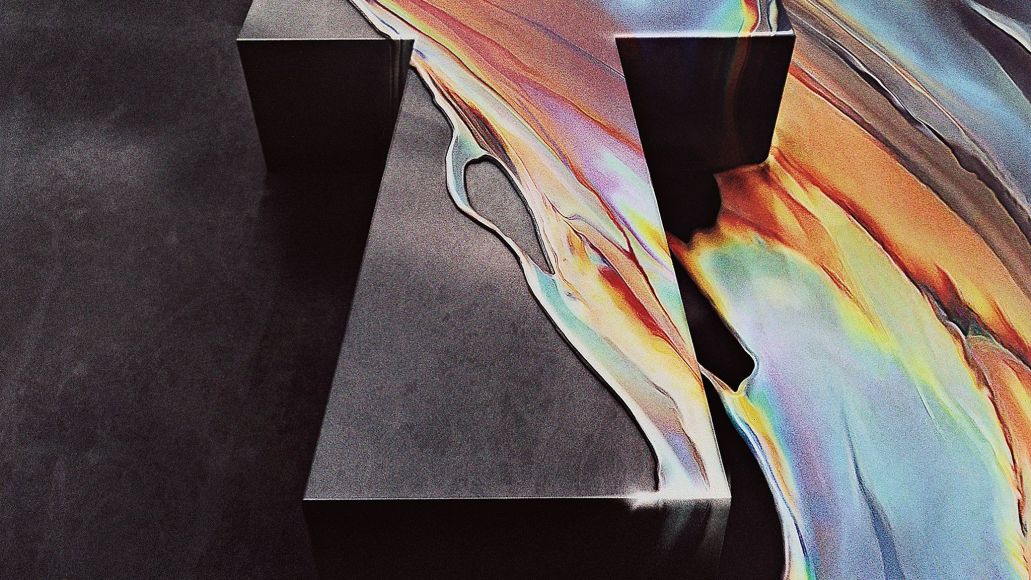