Justin Vernon’s career began like a fable. After the breakup of his old band, DeYarmond Edison, and the breakup of his romantic relationship, Vernon moved back to his hometown of Eau Claire, Wisconsin, to hide away in his father’s cabin. Locked indoors during a rough Dunn County winter, he was bedridden, sick for days on end, and busy watching episodes of ’90s TV series Northern Exposure. Once his brother dropped off some old drums, however, he got to work recording music for what would become For Emma, Forever Ago. He figured anything might save him from the physical and emotional pain, because if you work hard enough and nearly lose your soul in the process, you may just be saved. Maybe.

Turns out the world wanted to save him. Jagjaguwar heard the record, signed Bon Iver, and Vernon was off. He kept hounding at material until he released his self-titled album. The 2012 Grammy wins followed, as did the griping. How can someone who isn’t technically new win Best New Artist? How could a band everyone mispronounced beat out Radiohead and Death Cab for Cutie? And how the hell could that same band turn down an offer to perform at the show? Indie rock — whatever that term had come to mean, if anything at all — exploded and Vernon was caught looking like a hypocrite for rapid fame and wish-washy words against it. 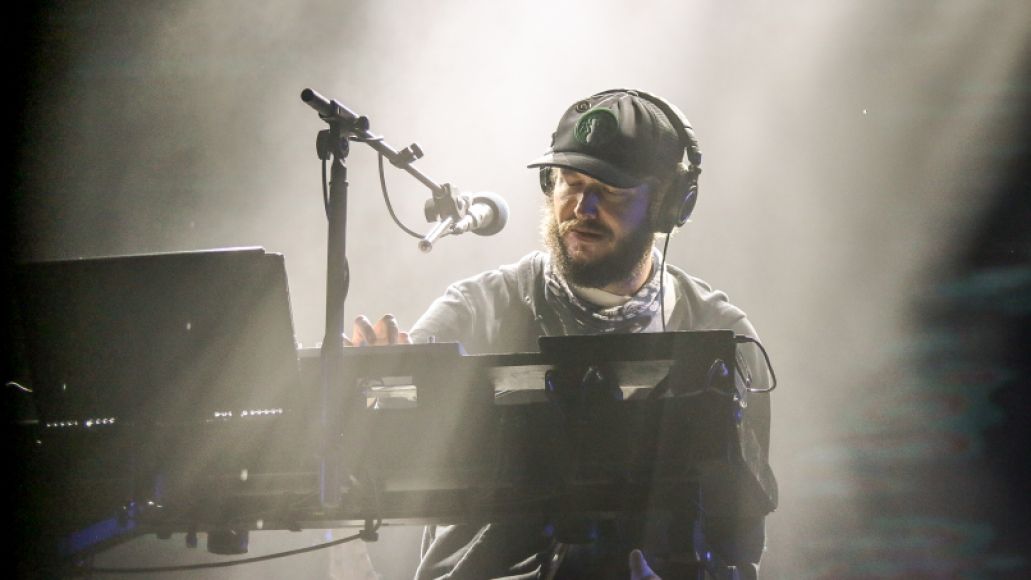 But his time in the spotlight didn’t alter the products he released. Justin Vernon isn’t just the sappy dude behind Bon Iver. He’s orchestrating in Volcano Choir, dancing alongside Francis and the Lights, working closely with Kanye West, waxing poetics beside James Blake. He knows how to tremble his own falsetto as well as emphasize the vocals of others. Lots of musicians play well. Not every musician plays well with others on top of it. Vernon manages to do both.

Does that excuse his offhand remarks about Beyoncé’s corporate sponsorships (when he did one of his own) or his pride for making his own festival? Maybe. Justin Vernon’s a big head from a small town, but he continues to create big ideas that grow on you. As the world preps for possibly his biggest album yet, 22, A Million, we look back at all the shapes his music has taken over the years. This is a crash course in the Bon Iver frontman half the world loves and half the world hates and how his strengths are present no matter which side you take.