In 2014, Kate Bush returned to the live stage for the first time in 35 years with Before the Dawn, a 22-date concert series at London’s Hammersmith Apollo. Now, that historic residency has been captured in a new live album of the same name, due out on November 25th through Concord/Fish People.

Like the shows themselves, the self-produced Before the Dawn is comprised of three parts: seven greatest hits, “The Ninth Wave” suite from her 1985 album Hounds of Love, and the suite “A Sky of Honey” from 1993’s Aerial. The album also contains an unreleased song titled “Tawny Moon” performed by Bush’s son.

Before the Dawn will be available as a 3xCD or 4xLP bundle. As a preview, Bush has shared “Prologue” from the third disc. Check it below, along with the artwork and full tracklisting.

Before the Dawn Artwork: 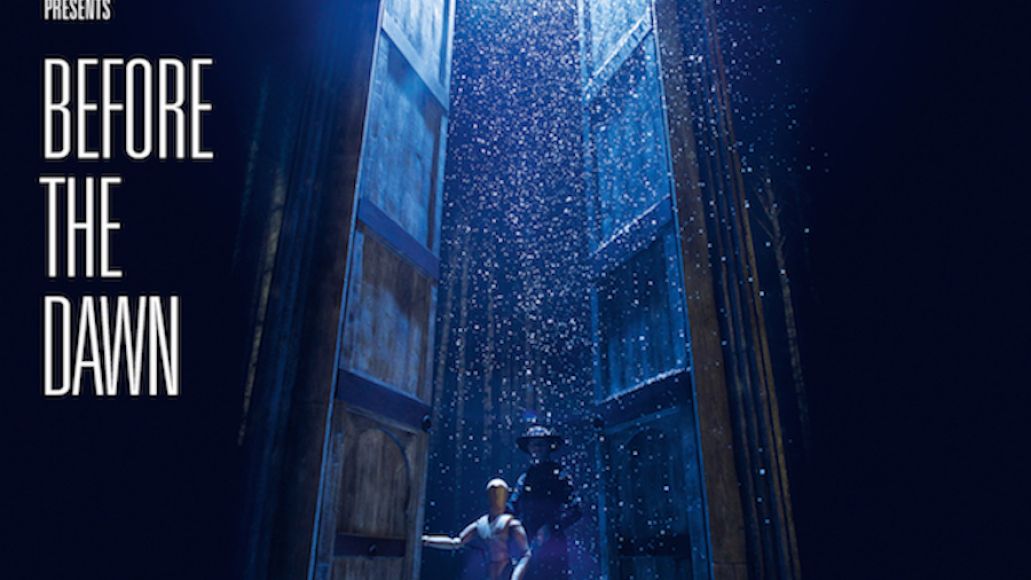 Before the Dawn Tracklist: