Lady Gaga has confirmed the October 21st release of her new album, Joanne.

The pop singer announced the album’s title and release date during an interview with Zane Lowe on Beats 1 Radio on Thursday afternoon. The album is named after her late aunt, who died of lupus at the age of 19 in 1974. Gaga shares her middle name with her late aunt, and the pain of her death was what made her family “strong and who we are,” Gaga told Lowe, adding, “She is the woman of my past who is helping me bring more of my honest woman self in the future.”

“It’s such a wonderful way to feel like she’s getting to live the rest of her life like she wanted to,” Gaga said of her decision to title the album in her aunt’s tribute.

Speaking with Lowe, Gaga said the album is nearly finished. “It’s going to be done in the next 48 hours. We’re mixing and mastering,” she revealed. “Sometimes I get last-minute hook, harmony, production ideas. Mark [Ronson], too. We’ve been spending the last 48 hours really meditating with it.”

Regarding the album’s vast and diverse cast of collaborators, Gaga explained, “This was a new step for me as an artist. I felt so embraced by contemporary boys in the business who are real music nerds. 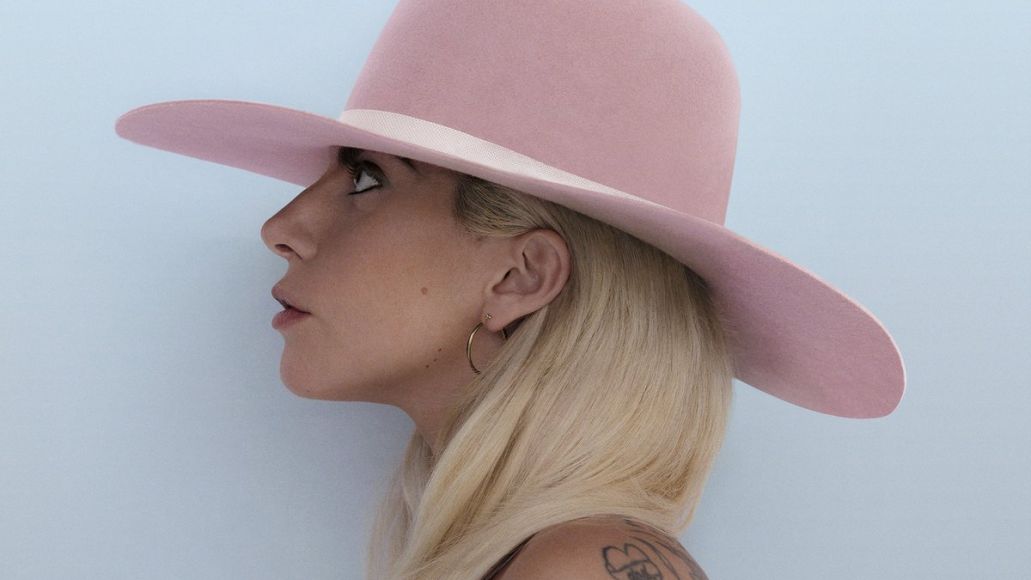