“When you play for two and a half to three hours and pull out ‘Come On Baby Grace’ three-fourths into the set, that’s a rock ‘n’ roll show,” Robert Pollard observed late Saturday night at the Metro Chicago. Below him were hundreds of sweaty, booze-soaked fans, all trying to keep up with every word or melody, which was quite a feat, considering Guided By Voices were working off a 50+ song setlist. Somehow, the band’s 58-year-old frontman never struggled once, didn’t even break a sweat.

Instead, he chugged Jose Cuervo and handy bottles of Miller Lite from a nearby cooler marked “Metro” and patrolled around the stage with his two broken fingers, regaling his brethren with his never-ending catalogue. He didn’t just stick to the GBV revue, either; rather, he kicked out material from his solo albums, Boston Spaceships, and Ricked Wicky. Along for the ride were longtime drummer Kevin March and guitarist Doug Gillard, guiding newbies Bobby Bare, Jr. and Mark Shue. 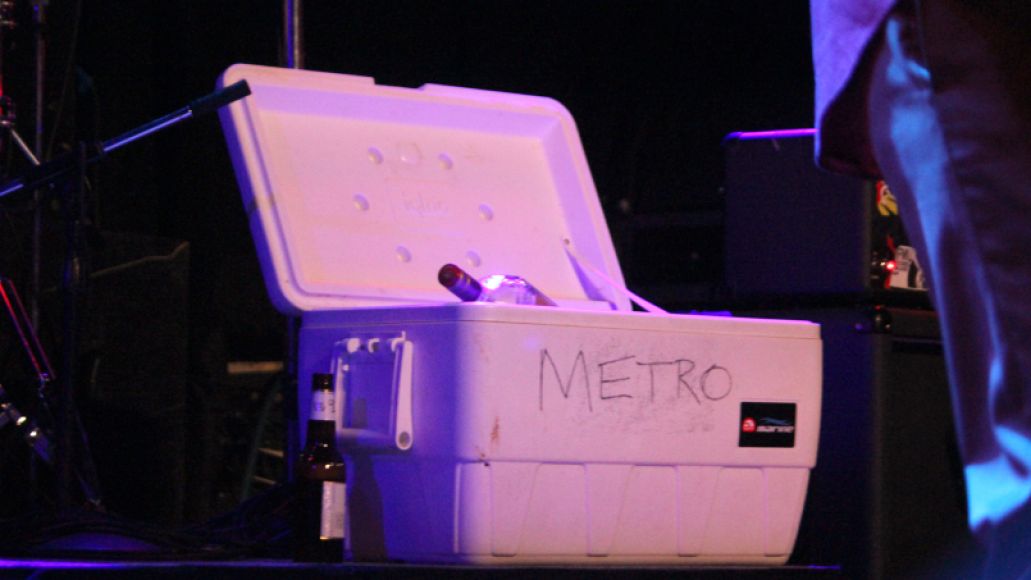 It was the final date of their summer tour, and the Dayton, Ohio outfit treated it like a Labor Day soiree. But so did their fans, who forged together in the middle of the crowd to create raucous moshpits or temporary bounce houses. They really went apeshit for “I Am A Tree”, “Cut-Out Witch”, “Echos Myron”, “Band of Pricks”, and “Teenage FBI”, surging high in the air during every hoppy drum hit and slinging back Pollard’s poetry as fast as he kicked around drinks. To crib from Craig Finn, it was a massive night.

Pollard made it a special one, too. Ever the baseball enthusiast — he once pitched a no-hitter in college, mind you — the singer chewed on the exceptional Cubs season, warning that they’re the “Heartbreakers of America.” “I hope I didn’t jinx them,” he joked. Towards the “end”, basically, before the three encores, he even referenced Cheap Trick’s “Surrender” amid poppy anthem “Glad Girls”, changing “And they’re alright” to “We’re all alright” in honor of the Rockford, Illinois legends. 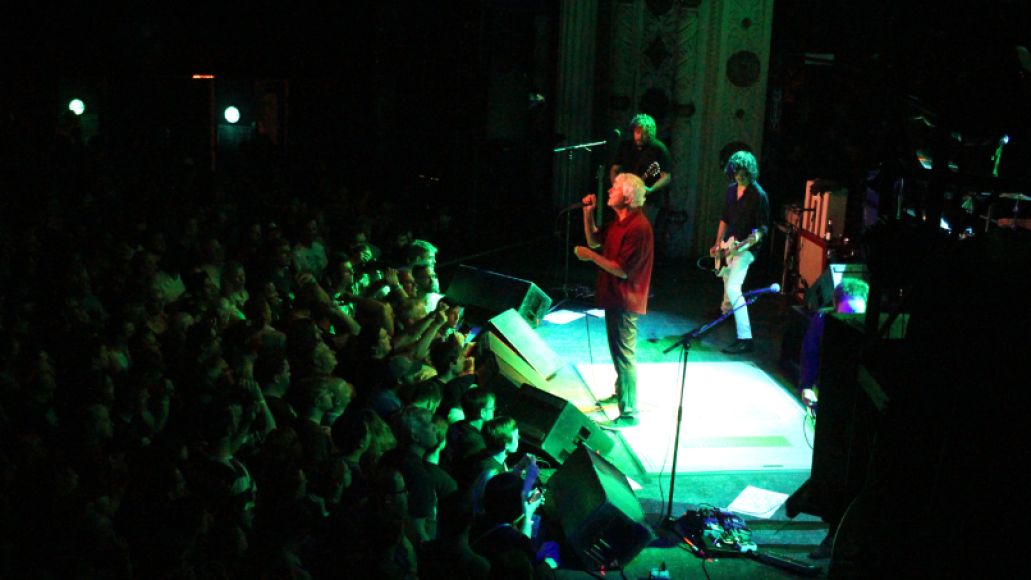 “I’m inviting you all to my house in Dayton,” Pollard exclaimed. “We’ll have a cookout.”

Before their cover of Ricked Wicky’s “Poor Substitute”, Pollard confessed: “This is my favorite song of the whole set. It doesn’t matter if it’s your favorite fucking song, it only matters if it’s my favorite fucking song.” It turned out to be one of the more low key moments, a jangly respite from the two-dozen head-on collisions, and he recognized that. “After a nice song, you gotta play ‘Piss Face’,” he said matter-of-factly, counting down “1-2-Piss” before they dove into the other Ricked Wicky jam.

All of this madness was preceded by a tight, 30-minute block by Jason Narducy’s cruelly underrated outfit Split Single, featuring Billy Yost of The Kickback on bass guitar, in addition to Broncho’s 45 minutes of shoegaze aping. So, yeah, it was a sprawling, exhausting night, but that wasn’t exactly surprising. After all, rock ‘n’ roll has become something of an endurance test as of late, what with 66-year-old Bruce Springsteen breaking his record for his longest performance ever (twice, in fact) and Pearl Jam knocking out two three-hour gigs at Chicago’s Wrigley Field in less than 48 hours. 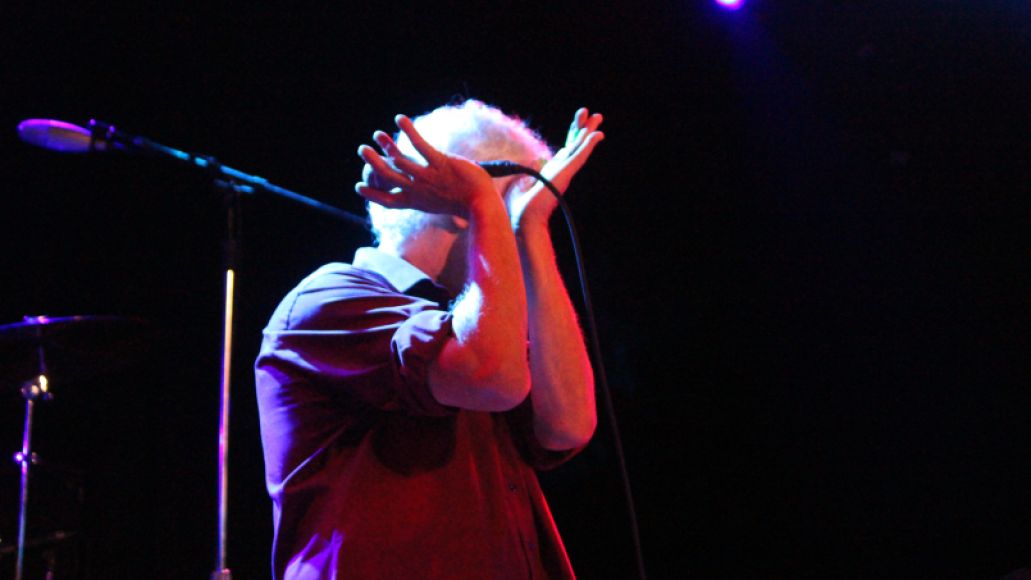 Guided by Voices, well, they just did their thing — and damn well. 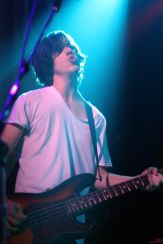 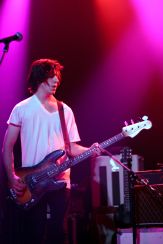 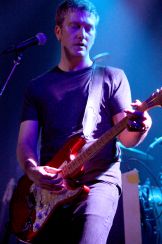 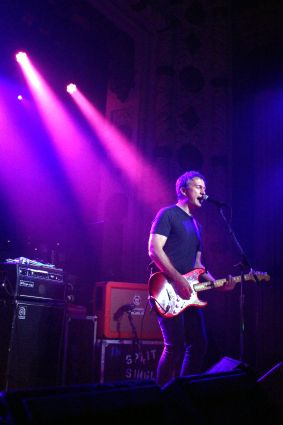 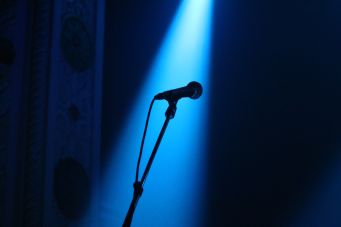 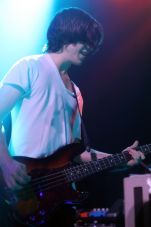