Lollapalooza has revealed the 2017 lineups for its Latin American festivals in Brazil, Argentina, and Chile.

As previously reported, Metallica, The Strokes, and The Weeknd top the bill. They’ll be joined by The xx, Flume, Cage the Elephant, Tegan and Sara, Rancid, Duran Duran, The 1975, Two Door Cinema Club, Silversun Pickups, Catfish and the Bottlemen, The Chainsmokers, MØ, and a host of local acts.

See each festival’s full lineup below: 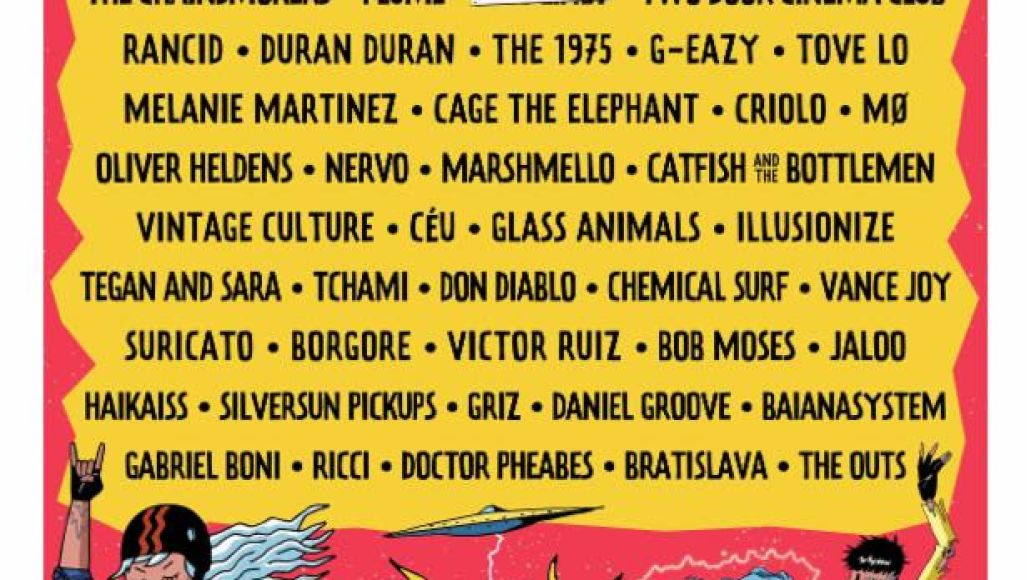 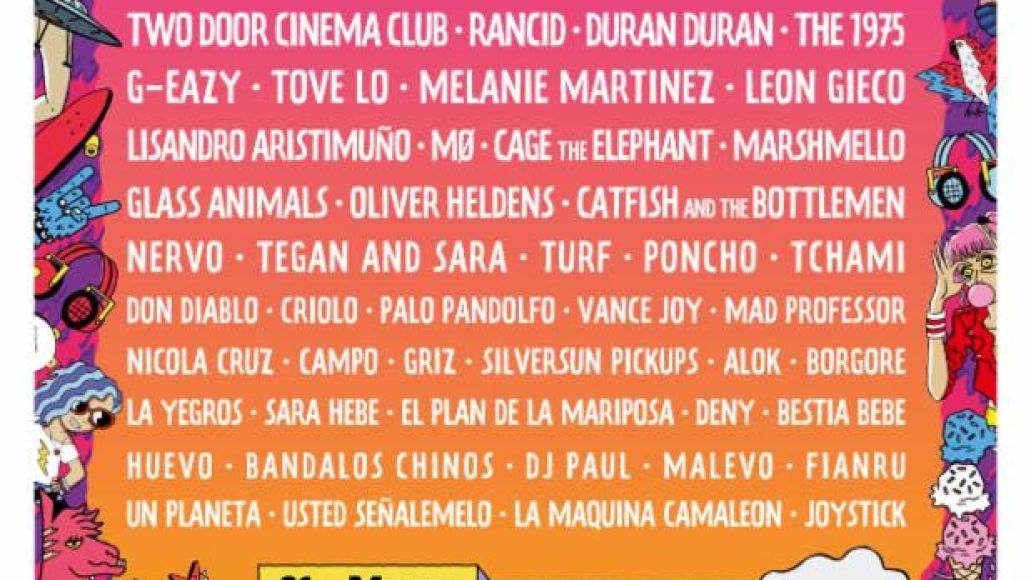 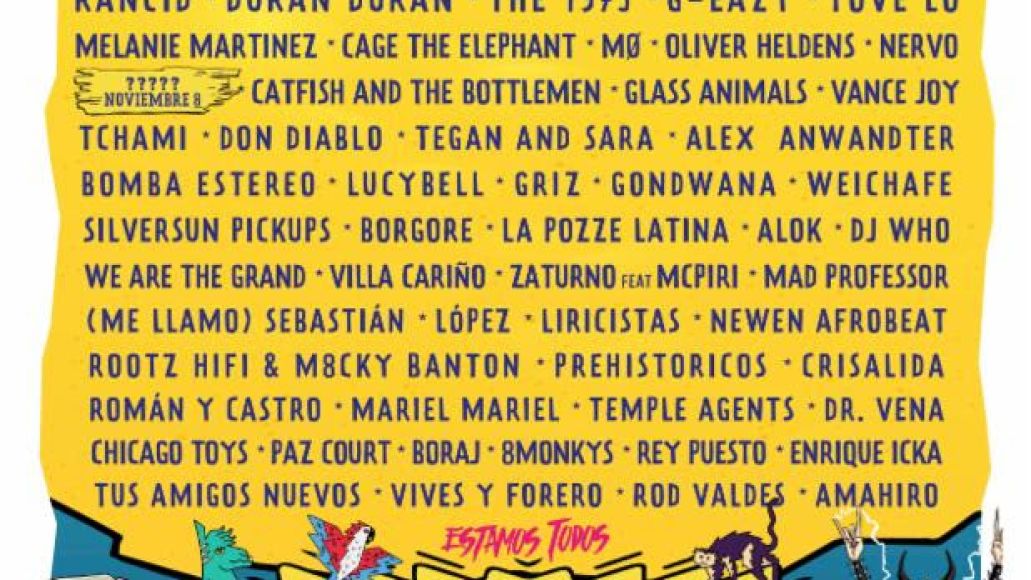