AIM is the next — and possibly last — album from M.I.A., slated for release on September 9th through Interscope. The Matangi follow-up has been teased thus far with the Skrillex-assisted “Go Off”, “Borders”, “Foreign Friends”, and two versions of “Bird Song” — one produced by Blaqstarr, the other by Diplo, with whom M.I.A. recently made amends after a harsh falling out.

With just a week to go before the big release day, M.I.A. has let loose another new song called “Freedun”. Featuring a guest appearance from former One Directioner Zayn Malik, it’s a more straightforward pop cut than her previous AIM offerings.

Stream it below via BBC Radio 1. 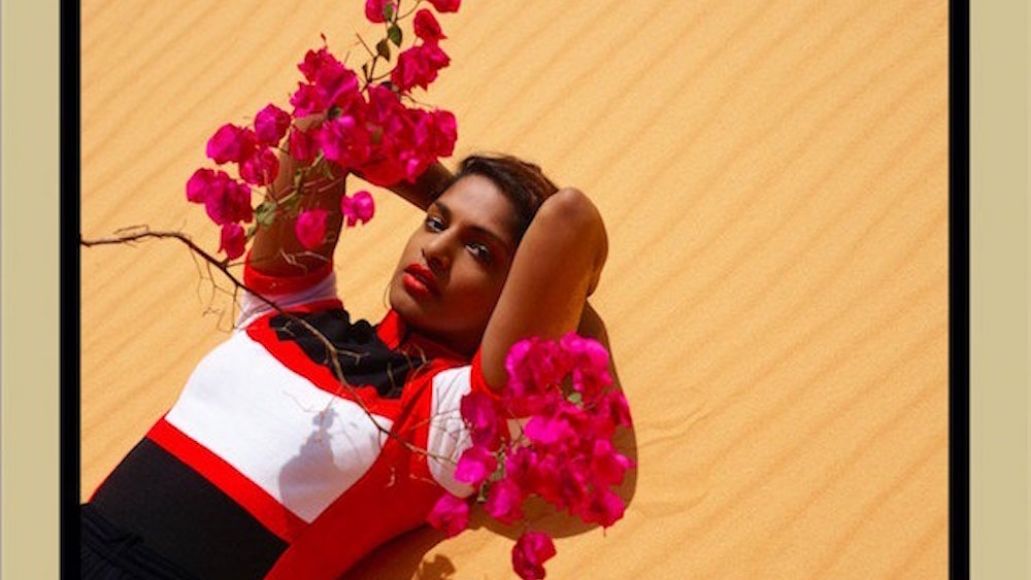 M.I.A. and Zayn Malik come together to bring "Freedun" -- listen