One doesn’t listen to Minna Choi’s voice so much as hang onto every syllable, relishing the mixture of empathy, strength and fragility that dances between each note. Her compositions are every bit as arresting; fast-forwarding a song like “Weep” to get to the good part seems like an inconceivable notion, because it’s all the good part.

Director Nathan Johnson noticed this when he set out to create the video for “Weep”, the latest single from Choi’s new solo project Magik*Magik. He knew that Choi had assembled an entire orchestra to help her out with her self-titled debut, so he brought in the Magik*Magik Orchestra to see if he could visually represent the uncommon level of empathy that he found in the song.

“When Minna first approached me about directing this video, she already had many of the elements in place: the theater, our dancer Coco Karol, and of course, her amazing orchestra,” Johnson remembers. “I was excited about capturing a simple, beautiful performance, but I wanted to stretch it slightly in a way that we don’t normally get to see — namely by documenting a real-time emotional breakdown in the middle of a stage performance.

“I got really intrigued by the idea of an orchestra tied so closely to the conductor that they wouldn’t make a move without her leading. At the same time, I was thinking about the whole idea of empathetic tears and the emotional sync that can quickly occur when we’re in a deep conversation with another person. It feels like a special part of humanity — the way we are all wired for empathy, especially when we see someone else visibly affected.”

The resulting video is one of the most emotionally jarring we’ve seen this year — not because anything crazy or dramatic happens, but because Choi, Karol and the orchestra allow themselves to feel the composition in a way that almost seems daring. The empathy extends to the viewer, too; when the music drops out about halfway through and Karol begins to weep, you may find yourself in an actual struggle to not cry right along with her. Watch above.

Magik*Magik will be released on October 14th. Pre-order it here, and check out the tracklist and album artwork below. 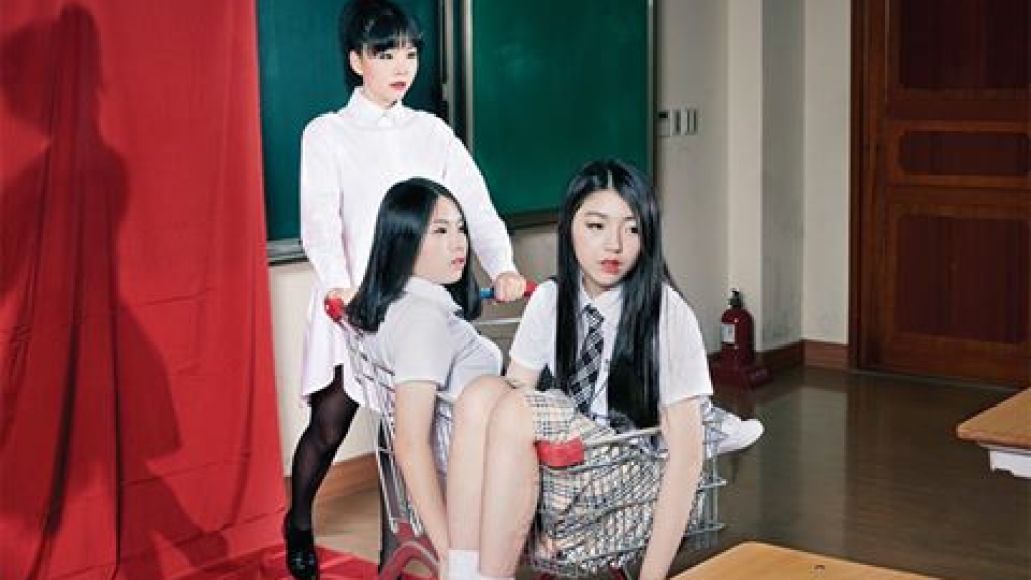