Shoegaze pioneers My Bloody Valentine are back in the headlines this month after nearly a year of silence. First, it was announced that the band’s back catalog would finally be reissued on vinyl. Now, frontman Kevin Shields has resurfaced with a new remix of “Get Over You”, the ’70s single from Northern Ireland pop punk outfit The Undertones.

Shields doesn’t switch up the original all that much, choosing only to embolden the guitars for a crunchier, brawnier feel. The updated version coincides with the reissues of the Undertones’ first two albums, their 1979 self-titled and 1980’s Hypnotised, which will be available come October 7th.

Hear the remix below.

“Get Over You” Remix Artwork: 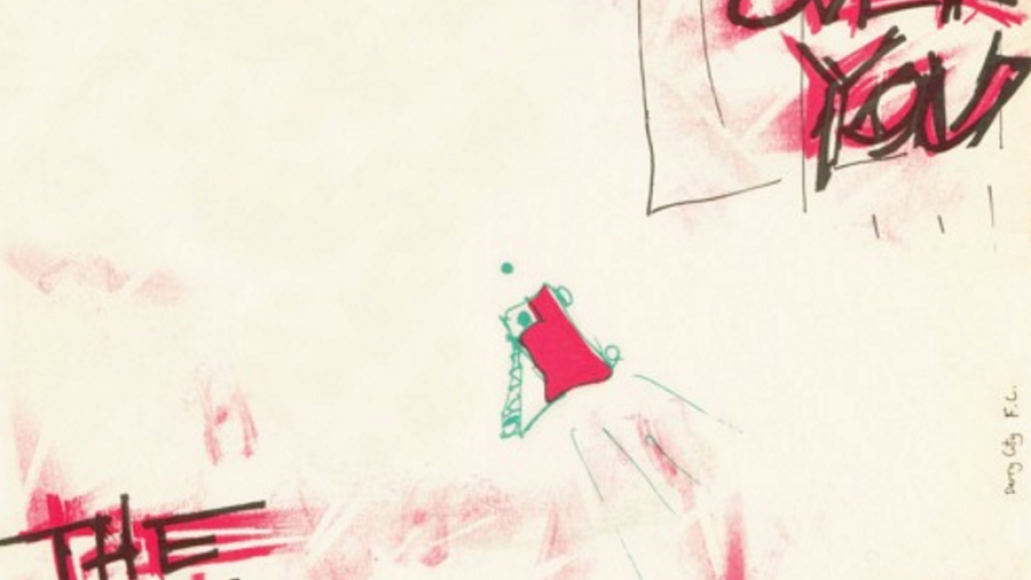