Paris-based singer-songwriter Pamela Hute isn’t afraid to let her base instincts take control of the writing process. She normally writes alone, locking herself in a room until she emerges with something special. That just wasn’t working with the repetitive rhythm of “Banshees”, though, so she called upon her musician friend Delphine (aka Barbara Wolf) and the pair retreated to a house in the south of France to work together.

It turns out being together was, strangely enough, a scarier experience than being in solitude. “The house was huge, we were alone, and Delphine was watching episodes of The Walking Dead in the evening,” remembers Hute. “We were joking about the scary atmosphere, [and] this is how I came up with the idea of ‘Banshees’.”

Listen to the song, though, and the eerie atmosphere isn’t what stands out most — at least not initially. It’s a driving, almost upbeat tune that’s also dreamy in a way, like running through a forest to the point of getting hopelessly lost. Horror isn’t usually described as peaceful, but the song wears that oxymoron like a fitted glove.

Check out “Banshees” below. It appears on Hute’s forthcoming Today EP, due out September 16th via My Dear Recordings (preorder here). 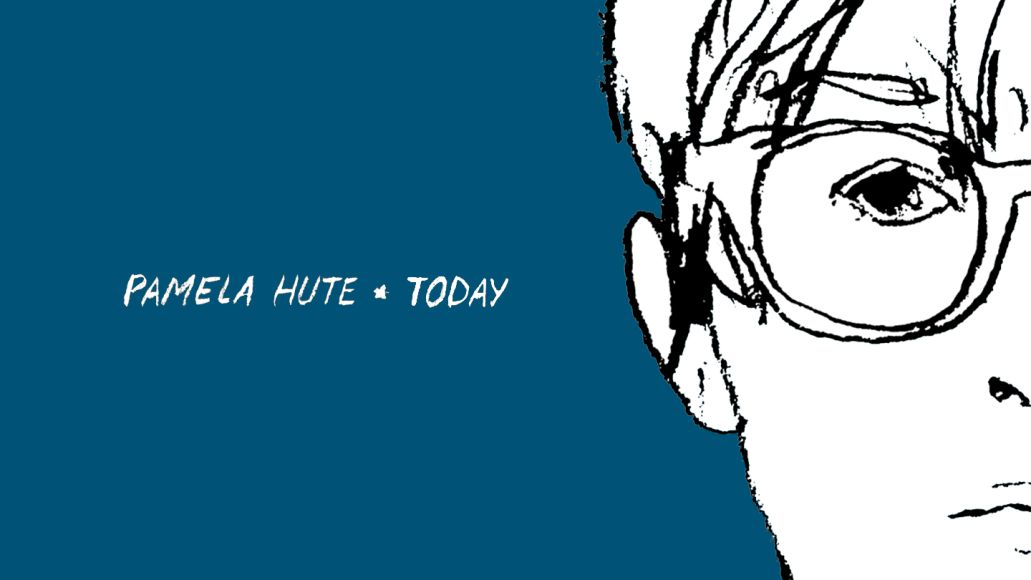