One of the new features on the iPhone 7 isn’t actually a feature at all. Ever the trailblazers, Apple decided to rid its smartphone of the tried and true audio jack in favor of headphones that operate either wirelessly or using the phone’s Lightning port.

Given the current state of American politics, it should come as no surprise to learn that some iPhone users have sought to make their own audio jack by literally drilling a hole into their brand new $800 phone. As Mashable points out, a few folks seem to have fallen victim to a tongue-in-cheek video from TechRax which “demonstrates” how the iPhone 7 can be modified to include a 3.5 mm audio jack.

Since going live earlier this month, the video has amassed over 13 million views, and a few of them took the tutorial quite literally. 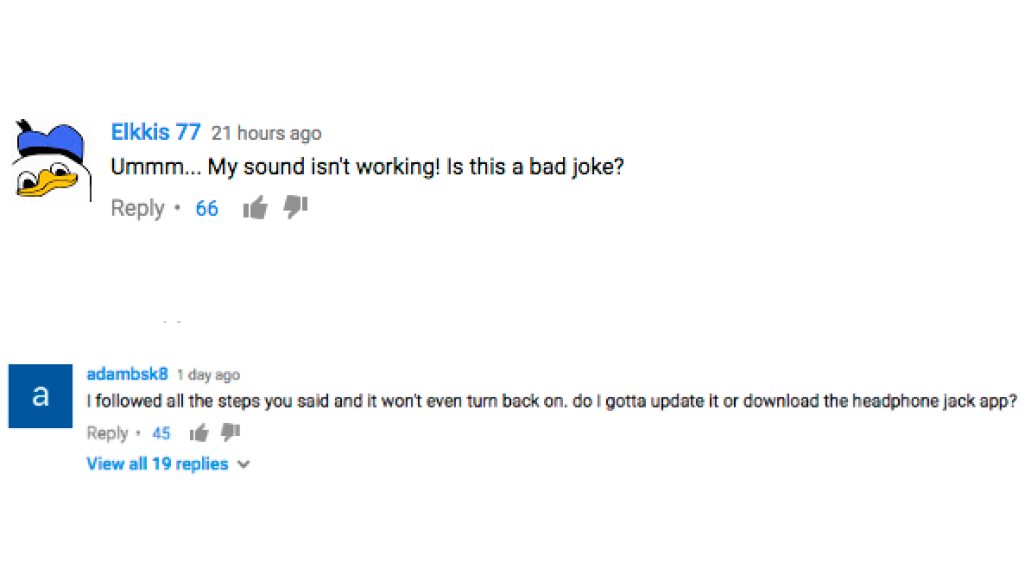 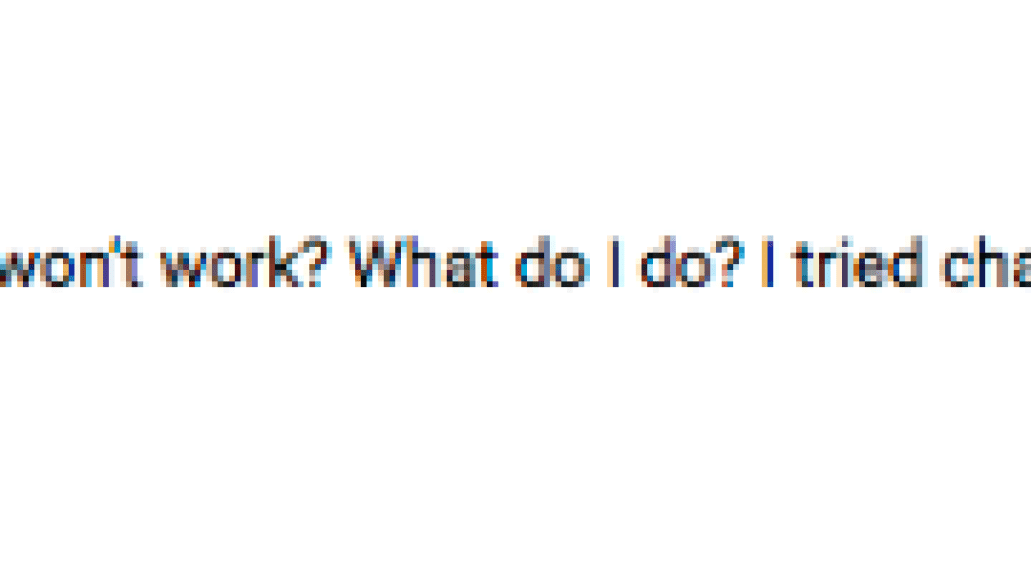 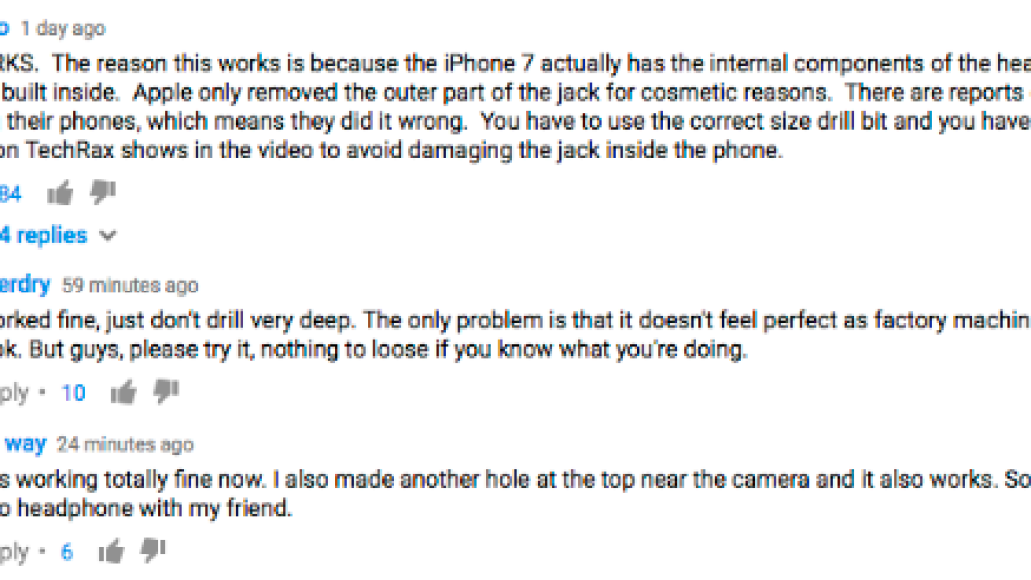 It goes without saying, but please do not drill a hole into your iPhone.