Bernie Sanders may not have an election to look forward to this fall, but at least the Vermont senator will have something to keep his spirits up. His favorite band, Phish, have announced they’ll return later this year with the release of their new album, Big Boat. The follow-up to 2014’s Fuego is due out October 7th via the band’s own JEMP Records.

Like Fuego, Big Boat sees the jam quartet working alongside producer Bob Ezrin (Pink Floyd, Alice Cooper, KISS). All four band members — Trey Anastasio, Jon Fishman, Mike Gordon, and Page McConnell — contributed songs to the 13-track effort, both individually and in pairs. According to Anastasio, “There’s definitely a point of view to this one. We’re old enough to have a healthy respect for mortality.”

You can certainly hear that on the album’s lead single, “Breath and Burning” (a song those who went to the band’s summer shows may recognize). The song’s lyrics address the inevitable end of everything with grinning nonchalance. “And what does it matter that the end’s in sight,” asks Anastasio. “We’re not going gently, we’re going to rage with Page at the dying of the light.” It’s a breezy number with a bridge of party horns, and the beach vibe is no coincidence.

“I wrote this song on the beach after our three-night run in Playa Del Carmen, Mexico last January,” Anastasio explained to NPR Music. “I loved watching the faces of all the people dancing and splashing in the ocean while we played. I kept thinking, ‘This will all end sooner or later, one way or another. So I’m gonna enjoy every last second of it while we’re still here. I’m not gonna wave away the dessert cart on the Titanic. I want to be like that string quintet that kept playing while it sank.”

Pre-orders for Big Boat are going on now via the Phish Dry Goods Official Store. All pre-orders come with an instant download of “Breath and Burning”, while physical ones also include a 36-inch x 36-inch print of the album cover. Check that artwork out below, followed by the tracklist (complete with an author notation, since we know Sanders and you Phishheads love that kind of detail). 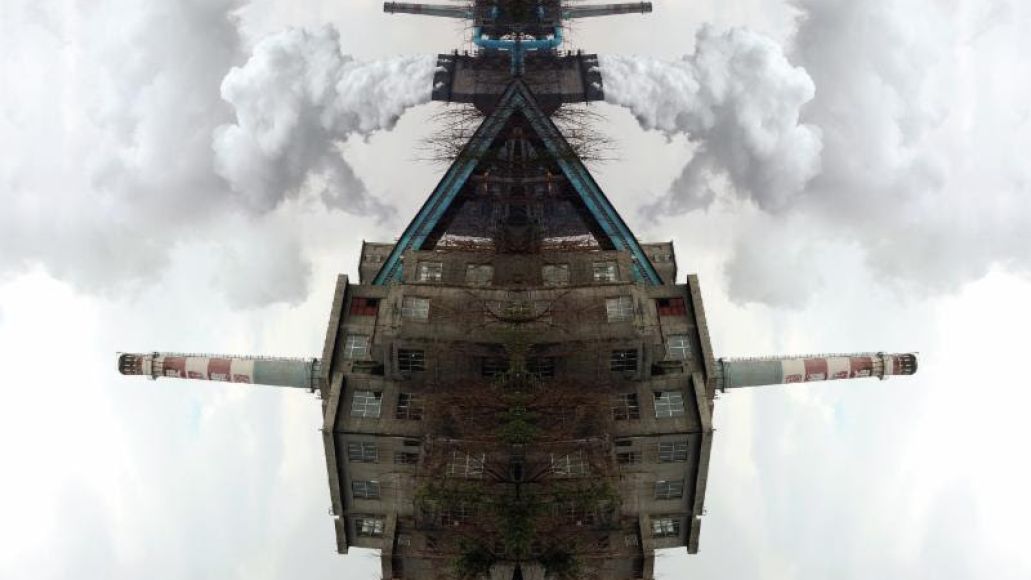 Phish previously announced a stretch of tour dates that will be in support of the new release. Find those below.