“POP till you drop.”

Montréal adopts this tireless mantra for the city’s annual week-long festival, explains our tour guide Anne-Marie. Now 15 years removed from its inception, POP Montréal represents a massive driving force for cultural events in the city, from gigs to speaking sessions to industry parties.

Perhaps most importantly, the festival gives the impetus for both locals and travelers to explore this multicultural city in all its glory, with its colorful murals, well-groomed parks, and grand architecture. Despite having traveled to Montréal twice before (for Osheaga in 2016 and 2015), these five days provide an even better opportunity to learn more about the city while also checking out a wide array of music. Whereas massive three-day festivals in many cities feel like amorphous events that happen to be located in a major metropolitan area, POP Montréal provides a more symbiotic relationship among the host city’s event spaces, artists, and visitors. And since programming could all be accessed à la carte, the festival truly gives fans the opportunity to customize their experience at a less hectic pace. 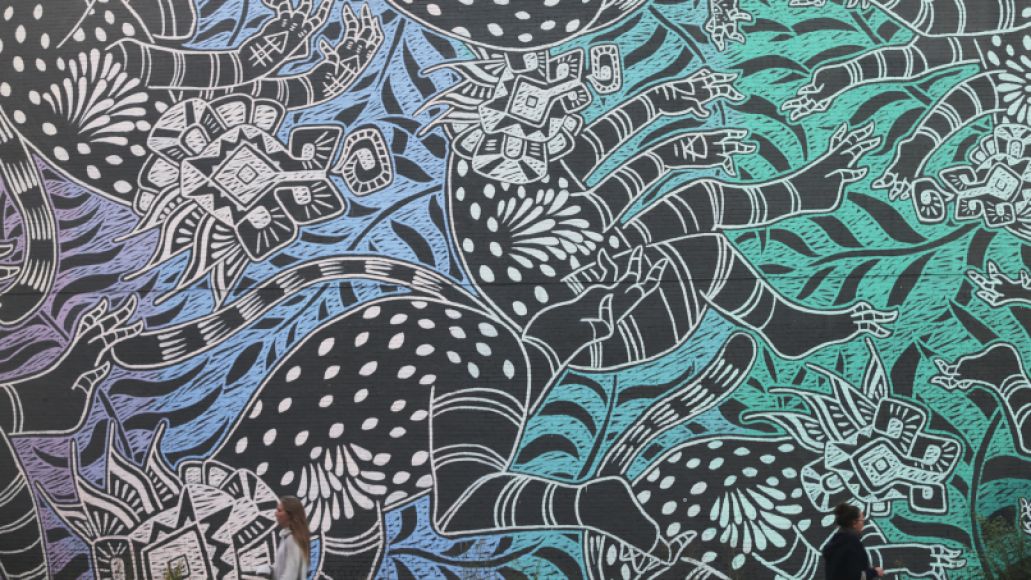 The concerts, which are primarily slated in the evening, give a crash course in the city’s distinctive venues. Rising talents play to packed, cozy clubs, while more established and iconic artists take the stage at some of the city’s most magnificent theaters. The jam-packed nights of music often run into the early hours of the morning, causing some tough scheduling conflicts when bouncing around the city’s neighborhoods.

The stress of running around from show to show is alleviated by the city being much more laissez-faire toward attending concerts. This stands in stark contrast to US metropolises like New York and Chicago, where fans line up early and in force, then jostle for position at shows. In contrast, queues to enter venues here are never long, if they even exist. In the bigger venues like Théâtre Rialto, fans tend to opt for the seated sections before standing general admission. This attitude permeates the city’s vibe as a whole: in its massive food market, in its restaurants and bars, and, of course, in its concert halls. 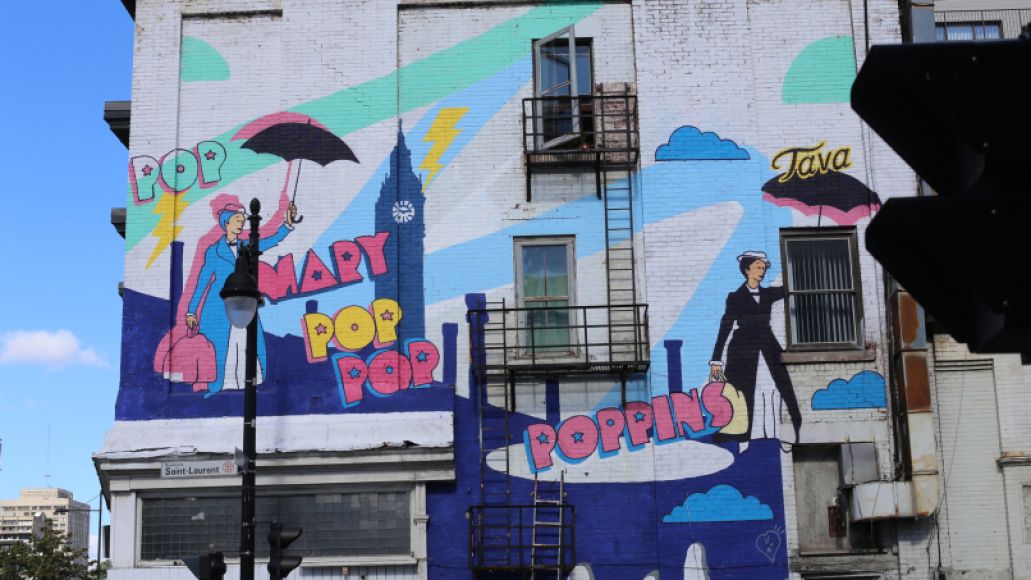 For the harried urban resident, there’s no better city than Montréal to enjoy a more relaxed pace of life. And for music lovers, POP Montréal is a great option to hear a combination of local artists, emerging indie groups, and influential performers.