Whenever some new service hits the internet, it seems like the first smart-ass comment is something along these lines: “You can even do BLANK naked!” Fill out a mortgage application, get car insurance, buy some polo shirts, all in the nude! But, really, that’s never been an exciting marketing tool or made much change. Katy Perry aims to achieve both the excitement and the change with her own unexpected nude achievement: voting. Sure, it might be a Funny Or Die sketch, but we understand the impulse. If you feel like listening to these 10 stunning new tracks in the buff, we wouldn’t mind one bit. 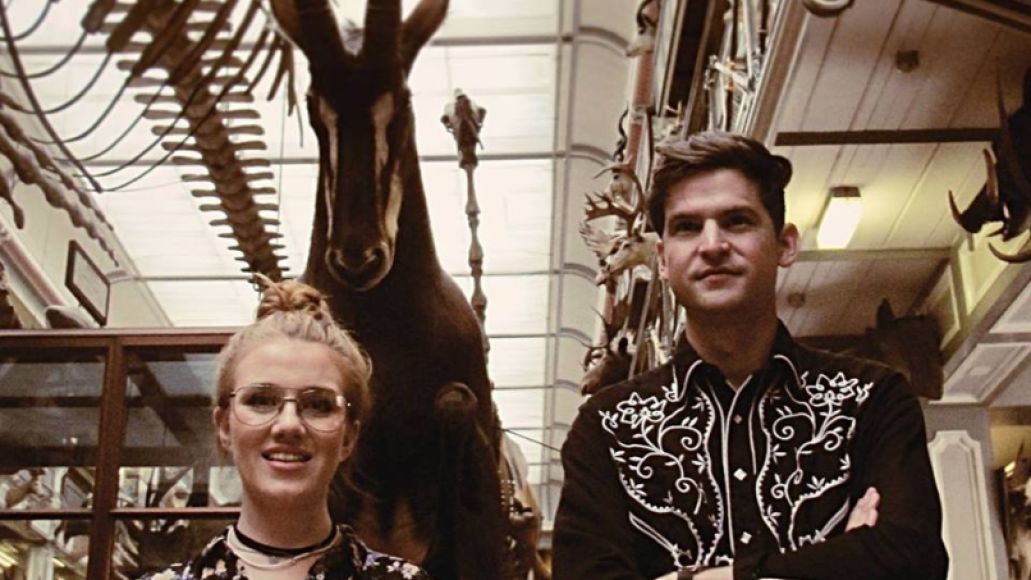 Unfamiliar with Dublin’s Bad Sea? No need to be embarrassed or worry about having to catch up: “Solid Air” is their debut single. The duo of Ciara Thompson and Alan Farrell have found a stride from tune one, delivering a slightly sun-singed indie pop tune. Thompson’s vocals ripple and curl over a breezy, humid beat, Farrell’s guitar chasing her in the song’s second half. But not everything is as sweet as it may seem. “You make yourself king who carries worlds across his shoulders/ You’re only just a man, you’re not even very strong,” Thompson notes in the last verse. “Would you like to be a girl whose life was taken by her boyfriend/ You could never know, and you won’t really care.” There’s a tension to the song, like the contradictory waves of solid air in the hook. –Lior Phillips

Radiohead, Bon Iver and Moses Sumney Highlight Our Top Songs of the Week 9/30