California’s PARTYBABY are party babies indeed, their raucous indie rock/pop punk jams earning them sweaty, rambunctious crowds everywhere they go — including tours alongside Wavves and back-to-back gigs at South by Southwest. In addition to their natural onstage dynamics, singles like the adrenaline-driven “Everything’s All Right”, the crescendoing “Your Old Man”, and the stir-crazy “I Don’t Wanna Wait” have helped to keep the rising band’s setlists punchy and bereft of dull moments.

Those songs are part of a much larger release, PARTYBABY’s debut EP, The Golden Age of Bullshit, which Consequence of Sound is proud to premiere in full today. “We’ve run this entire ship by doing what feels right and at this point we just want everyone to have the music,” they tell us. “We’re always working, the follow-up is well on the way, but at this point we just feel like everyone should have the first project.”

Along with the three aforementioned cuts, The Golden Age packs in five more slam dunks of the kick-ass variety, such as the nostalgic “New Years 2014 on a Beach (Felicity)” and pleading “Don’t Say It”, whose video is also presented today. Like a page torn out of nearly every high school kid’s past, the clip shows teen after teen doodling in their notebooks during class. Those days may be well behind us, but PARTYBABY make it so that that youthful vigor lives on.

Stream The Golden Age in full below; find the “Don’t Say It” visual above.

The album is out now via Paradyse/Transgressive. Purchase it here.

The Golden Age of Bullshit Artwork: 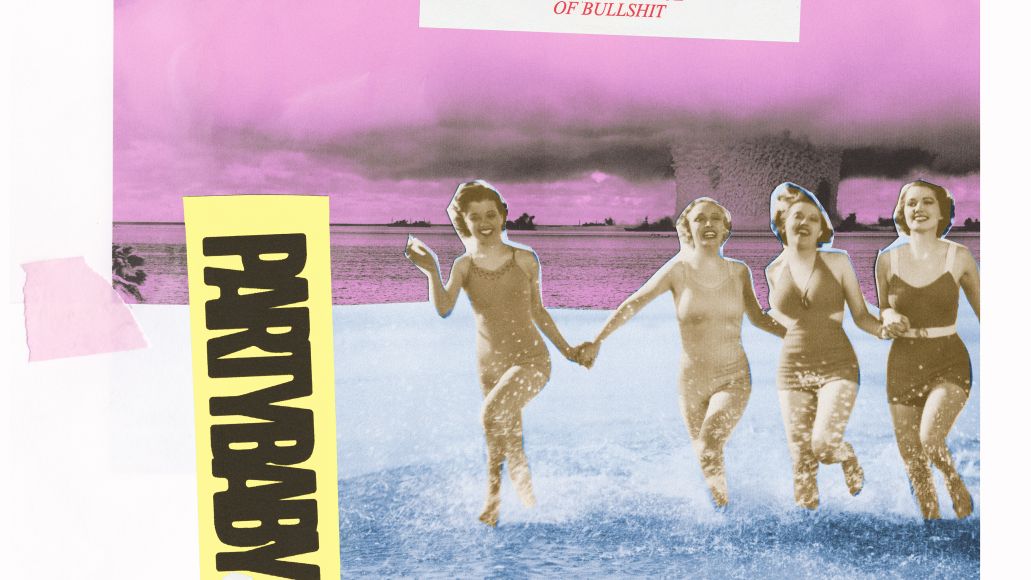