Tycho has today dropped a brand new album, Epoch, completely unannounced. The surprise release was hinted at over the last few months with the singles “Division” and the title track, but never formally announced.

Epoch completes the trilogy that began with 2011’s Dive, followed by 2014’s Awake. According to a press release statement by mastermind Scott Hansen, the new LP was completed just one month ago, and by releasing it now, he hopes it allows listeners to connect with the zeitgeist built into the sound.

“I’ve never been fond of handing in an album then waiting 4 months for it to be released,” Hansen said. “I wanted to be more connected to the people consuming the music. There is a kind of visceral fulfillment you get from sharing something that you’ve just created with other people. That’s a very satisfying feeling as an artist.”

You can stream Epoch digitally via Apple and Spotify below. A physical release via Ghostly International is set for January 20th; pre-orders for that are going on now. 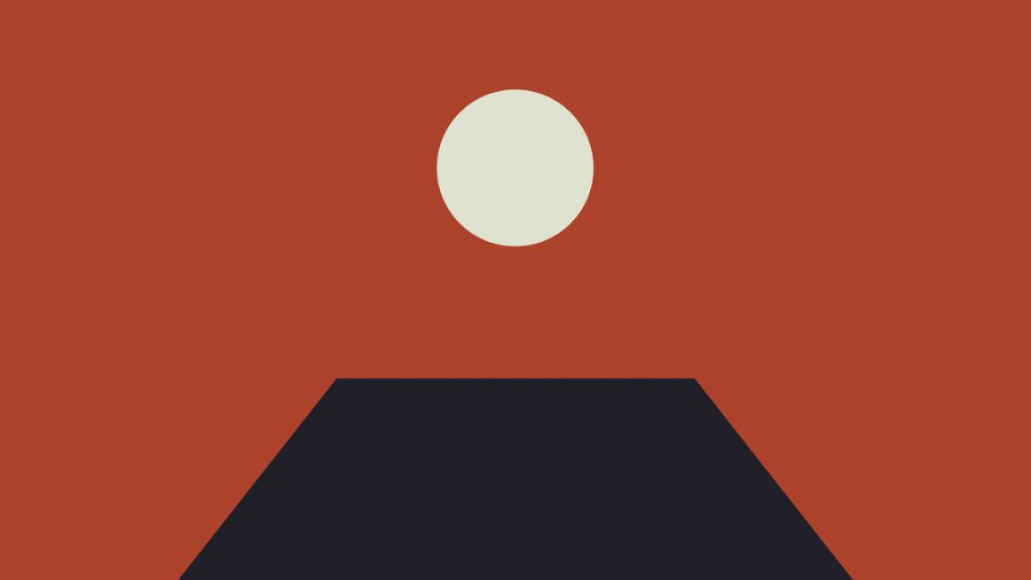