While the point of this guide is to look ahead at what we’re excited to see on tour this fall, it’s also a nice time to look back at just how fortunate we’ve already been this year. We’ve seen the live return of Radiohead, the launch of Kanye’s innovative new stage, in addition to stadium shows by Beyoncé, Coldplay, Pearl Jam, and The Boss. Reunion runs have also included the likes of GNR, LCD, and The Stone Roses, while we’ve sadly seen our last shows from Prince and The Tragically Hip.

It almost seems greedy to want more from 2016, but we’ve also still got four months to go. Not to mention, there are several festivals to come, where, among other happenings, the Misfits will reconvene at Riot Fest and Kevin Parker will battle Mark Ronson at Corona Capital. But aside from one-offs, the following 25 acts are what we’re most excited for this fall. 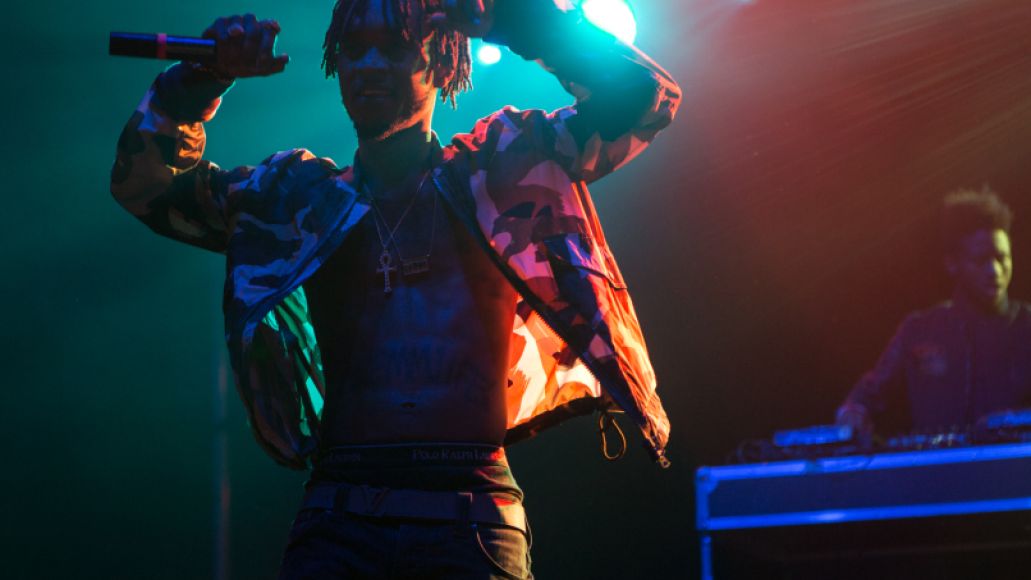 If you need to be told about this tour, you might just be older than 21. Rae Sremmurd, rap’s preeminent hook-masters, are taking their show on the road, and taking fellow Millenial Lil Yachty to make sure they’ve got every ounce of swag locked in. The duo can pull out jams like “By Chance” and the Lil Jon-featuring “Set the Roof” without blinking, confident that they’ve got another dozen ready to go. Take one look at the flashy drawings of the three youngsters on the tour poster (Yachty’s red dreads and gold grill really work as a cartoon) and you’ll get a good idea of the kind of boisterous energy they’ll undoubtedly deliver. –Adam Kivel 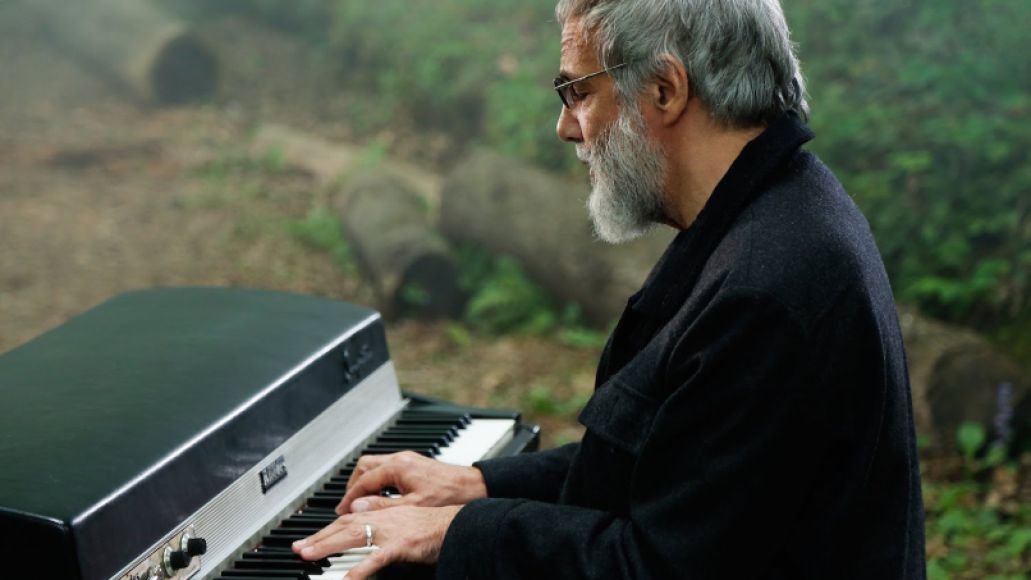 In 1966, an artist named Cat Stevens released his first single, “I Love My Dog”. Now, 50 years later, Yusuf Islam is hitting the road. While Islam has played live sporadically over the past handful of years, his “A Cat’s Attic” tour will find him hosting his first public shows in New York City since 1976. As his press release notes, these dates will feature “stripped-down, introspective performances,” which in all honesty seems a little redundant given the artist in question. Can you strip down “Here Comes My Baby” more than it already is? Only one way to find out! In any event, fans of Stevens/Islam should be overjoyed that the often reclusive artist is finally taking his beloved catalog back on tour. Whatever name he goes by, the songs have lived on, and it will be a true pleasure to hear them come to life on stage once more. –Zack Ruskin 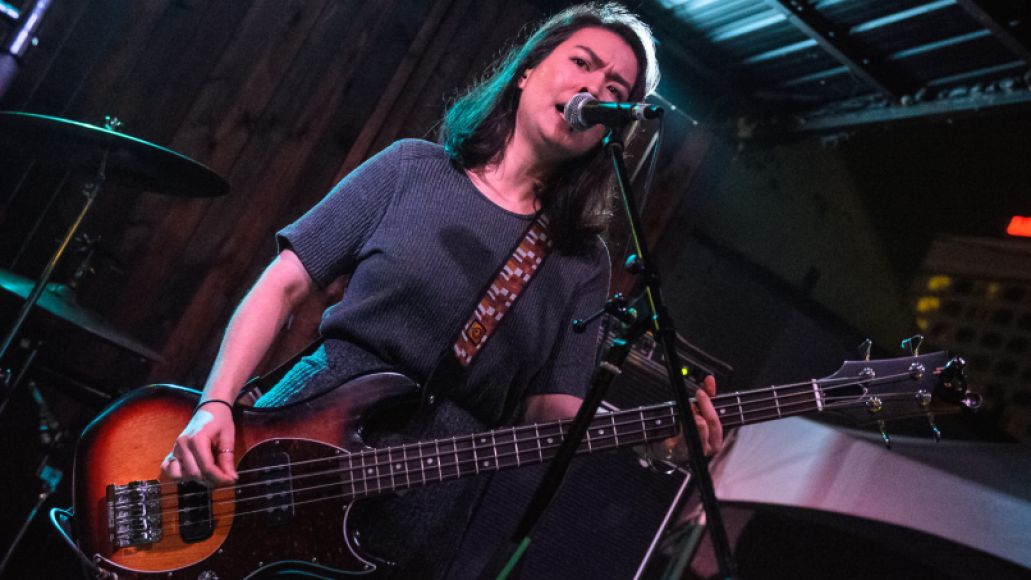 Seeing Mitski live is an experience you shouldn’t miss because it requires you to be utterly present. Mitski Miyawaki’s refusal to perform insincere, half-felt emotion lends her performances a simplicity that can be easily mistaken for nonchalance or indifference. But the atypical settings of a Mitski show shouldn’t be surprising. The gravity of her music, especially her recent release, Puberty 2, makes it clear that Mitski asks of her audience engagement, not entitlement. The lack of pretense at a Mitski concert will make it one of the most intimate shows you’ll see this fall, if you let it. –Karen Gwee 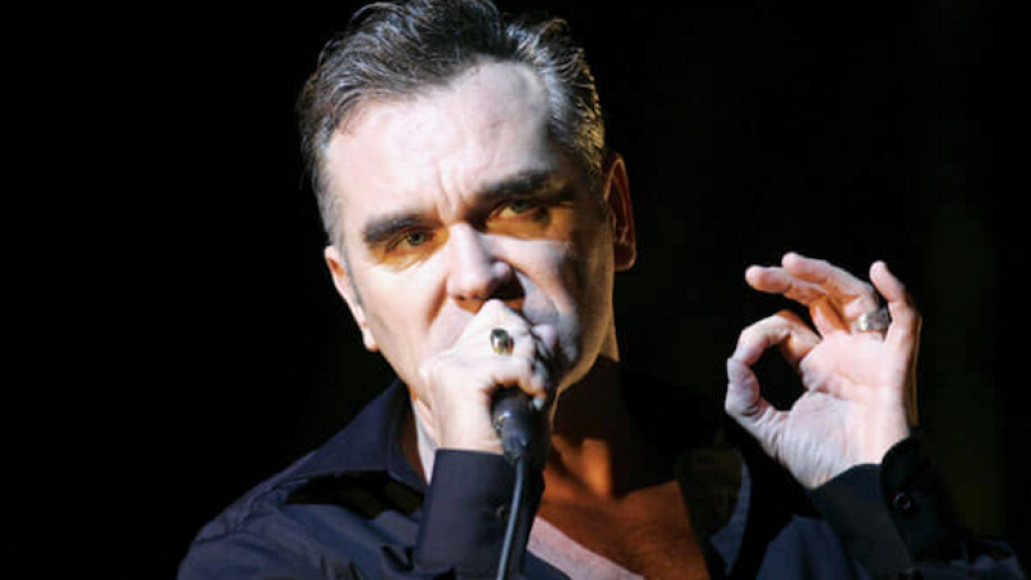 An upcoming Morrissey tour will always be on both a list of most anticipated tours and least predictable. The former Smiths frontman has notoriously canceled more than his fair share of tour dates, but simultaneously refuses to be slowed down by cancer treatments and reportedly has new material in the hopper. Thirty years after The Queen Is Dead, Moz still commands massive crowds with feisty performances and strong opinions. Morrissey has been touring for decades and likely has hit your town in the last couple of years, but legends like this don’t come along every day, making each successive tour feel that much more important. And while a Smiths reunion may never happen, you’re at least pretty likely to see “Meat Is Murder”, an iconic song from one of the essential artists of a generation. –Lior Phillips 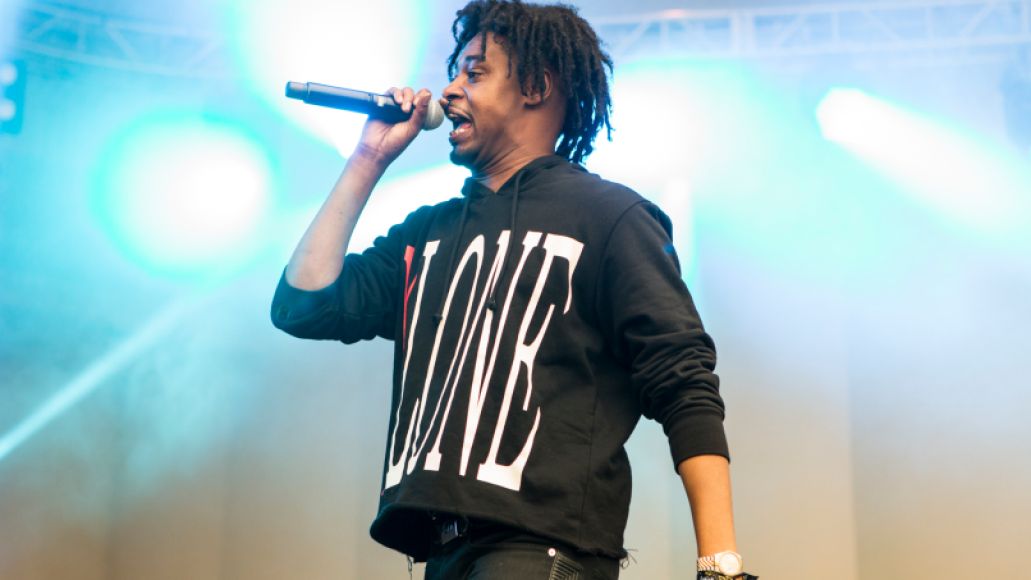 Danny Brown’s long-awaited follow-up to the excellent Old is shaping up to be fodder for a real rager of a tour. Early samples of Atrocity Exhibition “When It Rain” and “Pneumonia” bite hard. The opener is called “Downward Spiral”, and System of a Down’s Toxicity is a touchstone, so snarling, bouncing energy should be a given. The record is also inspired by post-punks Joy Division and Talking Heads, leaving room for plenty of chilly, claustrophobic feels. And then you’ve got Brown’s voice, a unique instrument that bounces from razor-sharp to radioactive burn. Add in fellow Detroiter ZelooperZ and up-and-coming Houston spitter Maxo Kream, and crowds should be in for a long night of intense moshing. –Adam Kivel