For awhile, The Men were releasing a new album every year, and each time they returned sounding radically different. They kicked things off with 2011’s noisy Leave Home, mellowed out some on 2012’s Open Your Heart, dusted off classic rock records for 2013’s New Moon, and embraced the heartland with 2014’s Tomorrow’s Hits. You know, essentially an arc like The Replacements.

It’s been awhile since we’ve heard from them, but they’re finally back with their fifth effort, Devil Music, which they’re self-releasing via their own We Are Men label on November 11th. Based on the album’s first single, “Lion’s Den”, the Brooklyn rockers are revisiting their crunchy salad days, delivering an explosion of experimental rock that’s led by some Lynchian sax.

“The song started out as a slow acoustic guitar part that I tried to feel out like Boubacar Traore,” band member Nick Chiericozzi told Noisey. “I brought it to Mark [Perro] and we psyched it way out to the point of a dry spoken vocal while he painted some great sound under noise behind the riff that went towards Pink Floyd. Then it morphed into something no one was really feeling for a while even though the beat was spot on.”

Chiericozzi expounded, “It’s obvious when something isn’t working because there’s a tense silence afterwards until someone says, ‘Let’s try this other one.’ Pretty soon though, I started the saxophone and we just played it with a faster tempo with this sort of free sax part over it. It keeps getting in shape and it keeps getting wild and rowdy and really fun to play.”

Stream the track below and find the artwork and full tracklist shortly after. 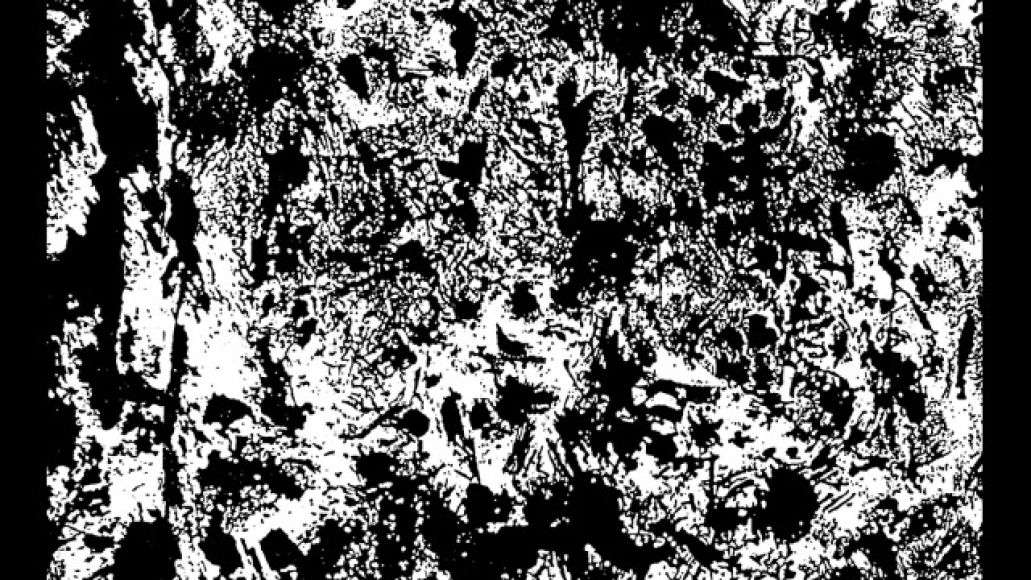