Just weeks after capturing audiences at Outside Lands and Lollapalooza (including our very own 57-year-old guest reporter Gunther Guthrie), Third Eye Blind have announced plans to put out a new EP on October 7th. It’s called We Are Drugs and comes a little over 12 months since their last album, Dopamine.

The seven-track We Are Drugs was recorded in seven days at Sonic Ranch, a huge residential recording studio complex located about 40 miles south of El Paso which has been used by the likes of Animal Collective, HAIM, and Band of Horses. “The setting allowed us the focus to take songs sometimes all the way from inception to completion in continuous sessions,” frontman Stephan Jenkins explained in a press release.

“We just took joy in getting in a big room together and letting music happen and then chasing it around wherever it led us.” He added, “It is one of the most freeing recording experiences I have had.”

Keeping in line with their anti-Republican trolling stunt back in July, 3EB previewed the EP with the Black Lives Matter-supporting cut “Cop Vs. Phone Girl”. The ’90s alt rock outfit has unboxed another song today, “Company of Strangers”, which can be heard below.

We Are Drugs Artwork: 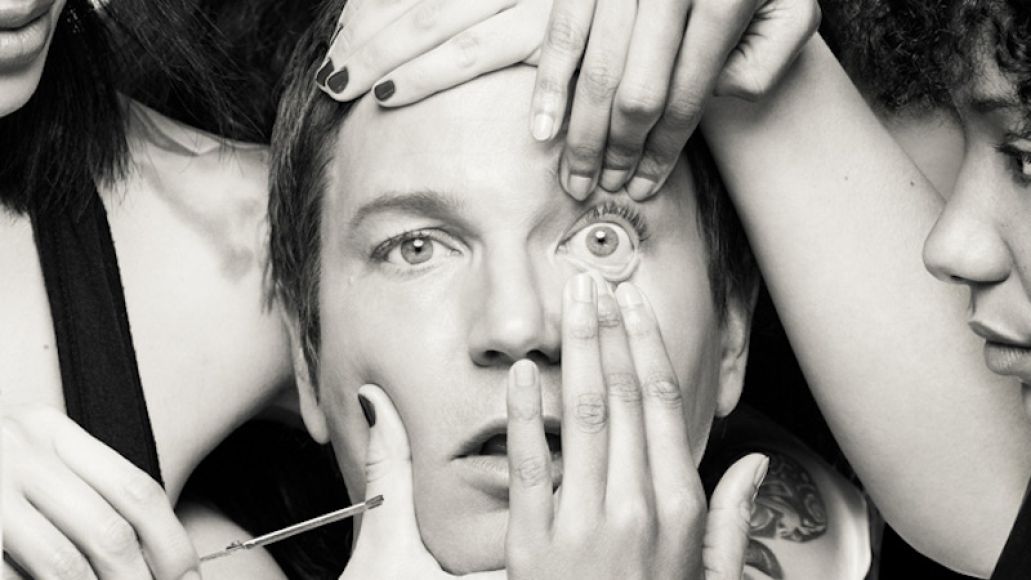