Canadian indie rockers Tokyo Police Club returned this past spring with Melon Collie and the Infinite Radness, Pt. 1, a new five-track EP and their follow-up to 2014’s Forcefield album. The second installment in the series is already on the horizon, and while it doesn’t feature any members of Smashing Pumpkins, it does boast former Vampire Weekend member Rostam Batmanglij.

Since leaving Ezra Koenig and the rest of his Columbia University cohorts earlier this year, Batmanglij has kept busy with solo and collaborative work as well as guest songwriting and production duties for the likes of Bon Iver and Kanye West (“Friends”), Wavves and Cloud Nothings (“I Find”), and Santigold. He lends similar talents to “My House”, the lead single off Melon Collie and the Infinite Radness, Pt. 2, a track whose stout riffs stomp and chug along before giving way to a sweeping, panoramic chorus.

“’Any old day now…’ is one of the most fun lines to sing,” TPC’s own Dave Monks tells Consequence of Sound. “All that snarl, and the lyric is so confrontational. From the demo to the mix, we kept walking the line between trashy and beautiful. There are some really abrasive sounds but also some sweet and soaring melodies. We wanted to see how far we could take it in each direction.”

In an additional statement, Monks recalled how “My House” was born:

“It came together spontaneously, in fits and spurts, starting with ‘My House.’ I wrote this one with my friend Rostam, and I think it embodies the spontaneous nature of the whole EP. Rostam and I have been trading ideas and jamming since we met back in 2007 when both our bands were just babies (and Vampire Weekend opened for us at a little club in Boston!). One day last year when he stopped by my house (no pun intended) to hang, he picked up a guitar and I started singing melodies. In 10 minutes, we had the skeleton of this song.”

Melon Collie and the Infinite Radness, Pt. 2 officially arrives on September 23rd. In support, the band will be touring North America all this fall. 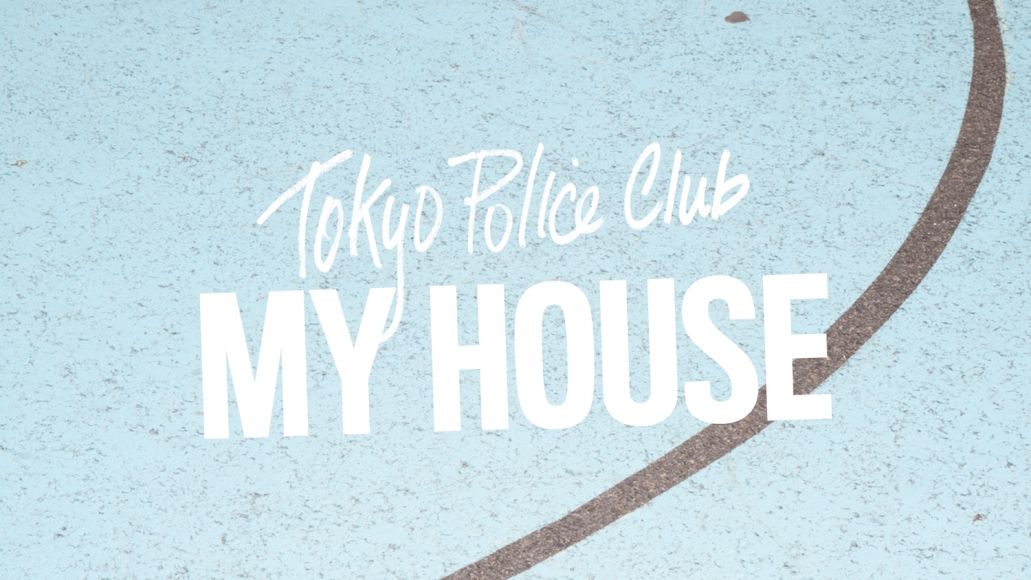