Fuzzy, SoCal alt-rock is alive and well on the forthcoming split 7-inch from Weezer and Wavves. For their part, Rivers Cuomo & co. offer up a previously unreleased cut “Fake Smiles and Nervous Laughter”. Meanwhile, Nathan Williams and his San Diego crew cover “You Gave Your Love To Me Softly”, Weezer’s “El Scorcho” B-side which most recently appeared on a deluxe reissue of Pinkerton.

Less than a week after announcing the project, Wavves have let loose their contribution. A rather on-the-money rendition of the original, it sees Wavves hurtling through two minutes of reverb-slathered power chords and smashing drums without so much as a flinch.

Stream it below. Pre-orders for the split have officially begun here. 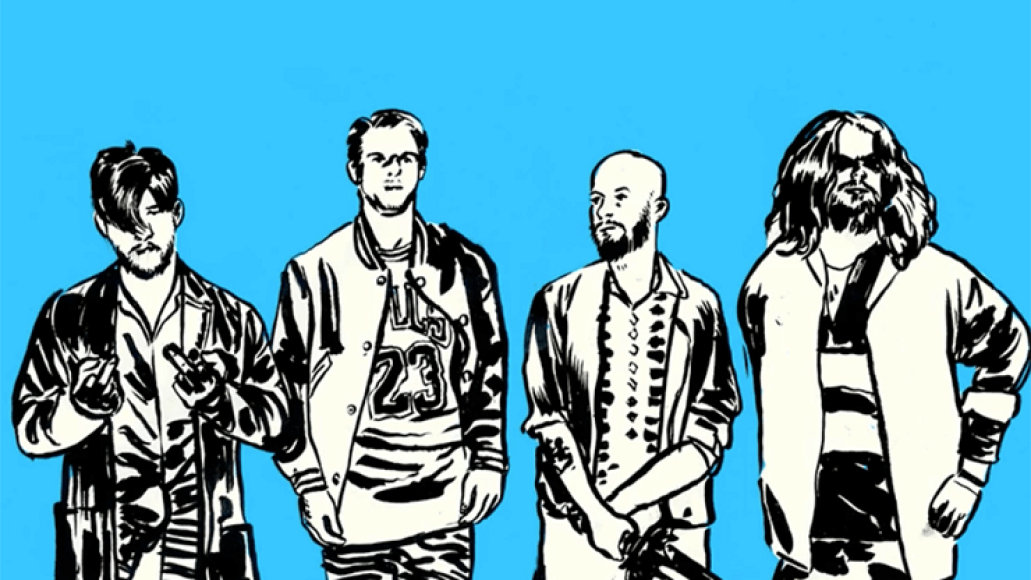 Wavves cover Weezer's "You Gave Your Love To Me Softly" -- listen