The summer may be slowly creeping into the rearview, but there are still plenty of music festivals down the road. In fact, one of the best lineups of the year is still on the horizon, as Austin City Limits comes home for its 15th anniversary celebration. Weekend one goes down September 30th through October 2nd, but we’re looking at the second weekend, which hits Zilker Park on October 7th through 9th.

It’s pretty much everyone you’ve wanted to see all summer, all in one place, and Consequence of Sound wants to make sure you see it in style. That’s why we’re giving away one (1) pair of three-day VIP passes for ACL weekend two. All you have to do to enter is complete the widget below. 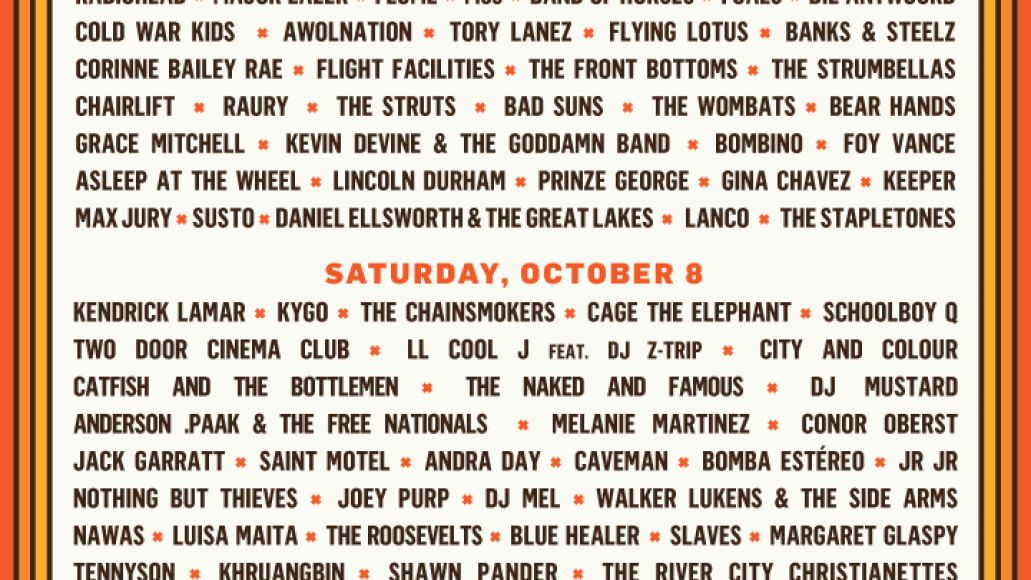