To celebrate his 90th birthday, legendary guitarist Chuck Berry has announced his first new record in nearly four decades. Entitled simply Chuck, the long-brewing LP is due out from Dualtone Records next year.

Coming some 37 years after the rock and roll founding father’s Rock It, Chuck consists “primarily” of new material written and produced by Berry himself. It was recorded in a number of studios around St. Louis with Berry’s longtime backing band, which features his children Charles Berry Jr. on guitar and Ingrid Berry on harmonica. Dubbed The Blueberry Hill Band for the club in which they’ve held residence for over 20 years, the group also features bassist Jimmy Marsala, pianist Robert Lohr, and drummer Keith Robinson.

In a press release, Berry referred to his wife of 68 years, Themetta Berry, when he wrote, “This record is dedicated to my beloved Toddy. My darlin’ I’m growing old! I’ve worked on this record for a long time. Now I can hang up my shoes!”

There’s no firm release date or tracklist yet for Chuck, but you can take a look at the album artwork below. 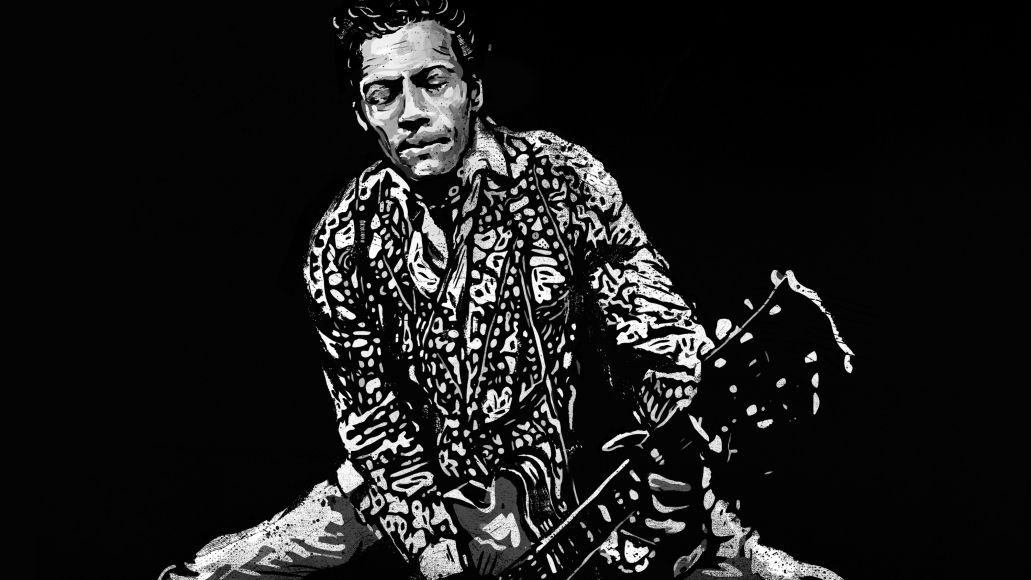