Cloud Nothings will return on January 27th with a brand new album called Life Without Sound. It’s the band’s fourth full-length to date following 2014’s Here and Nowhere Else. Of the nine tracks, “Modern Act” serves as the lead single. Listen to the driving cut below.

Life Without Sound was recorded with producer John Goodmanson (Sleater-Kinney, Death Cab for Cutie) in El Paso earlier this year. In a statement, frontman Dylan Baldi said, “Generally, it seems like my work has been about finding my place in the world. But there was a point in which I realized that you can be missing something important in your life, a part you didn’t realize you were missing until it’s there—hence the title. This record is like my version of new age music. It’s supposed to be inspiring.” 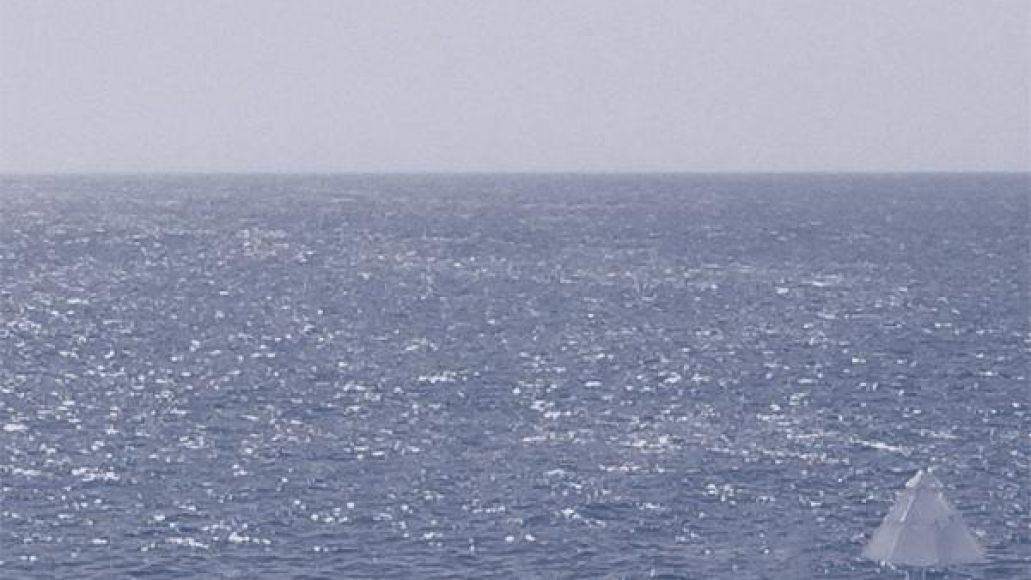 Cloud Nothings have also announced their first tour dates behind Life Without Sound. Following a few one-off dates throughout October and November, the band will embark on a more extensive North American tour in late January. It will be followed by a European jaunt in March.