Black America Again collects 15 songs, among them the previously released powerful title track featuring Stevie Wonder. The three cuts Common debuted during the first-ever White House Tiny Desk Concert earlier this month — “Letter to the Free,” “The Day the Women Took Over,” and “A Little Chicago Boy” — are also featured, as are their collaborators Robert Glasper and Bilal.

Other guests to make it onto the album are John Legend, BJ the Chicago Kid, Marsha Amrosius, and Syd from The Internet. (All that’s missing are some inspiring words from the hippest POTUS alive, who recently enlisted Common for his South By South Lawn festival.)

Check out the artwork and tracklist below, followed by his Tiny Desk Concert. 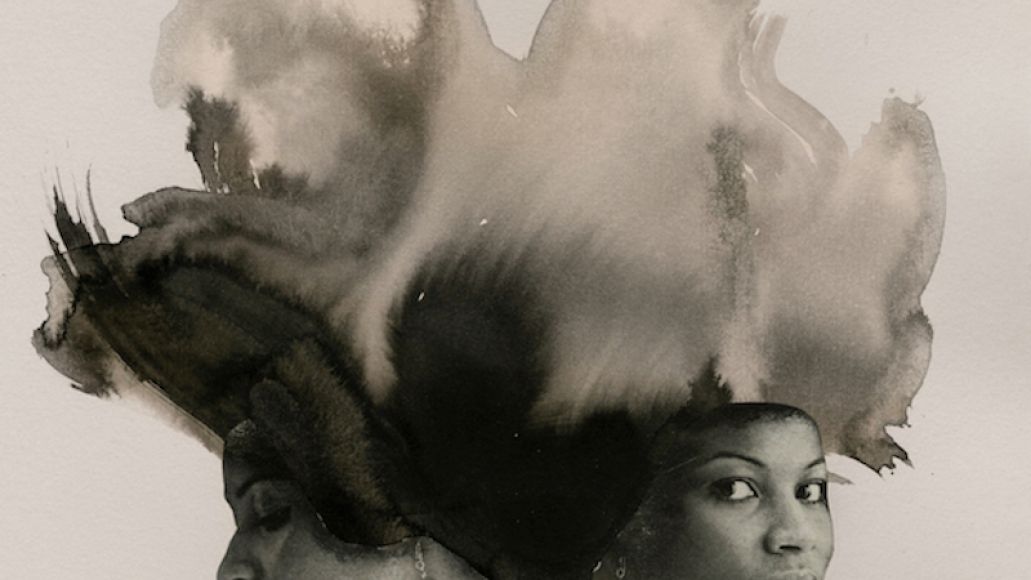