Depeche Mode will reconvene next year for a new album and a massive world tour. The album, entitled Spirit, is tracking for a spring 2017 release, which will be followed by the band’s Global Spirit Tour. Update – February 1st: A release date has been set for March 17th through Columbia Records. The first single, “Where’s the Revolution”, is due out this Friday, February 3rd.

Spirit finds the English new wave outfit working with producer James Ford of Simian Mobile Disco (Arctic Monkeys, Florence and the Machine) for the first time. “…He’s helped us to make what we feel is a very incredible sounding record,” frontman Dave Gahan told Rolling Stone. “He was able to really guide us.”

Following the album’s release, Depeche Mode will embark on a 32-date European tour. Beginning in Stockholm, Sweden in early May, the trek leads throughout the continent — including Russia — before capping off in Cluj-Napoca, Romania in late July. According to a press release, the band will also tour North and South America in the near future.

A portion of the tour’s proceeds will go to support chartiy:water, an organization that provides access to clean, safe drinking water for people in need. Depeche Mode’s 2013-2014 tour behind Delta Machine raised over $1.4 million for the non-profit.

More info on Spirit is forthcoming, but you can find the European Global Spirit Tour schedule below. 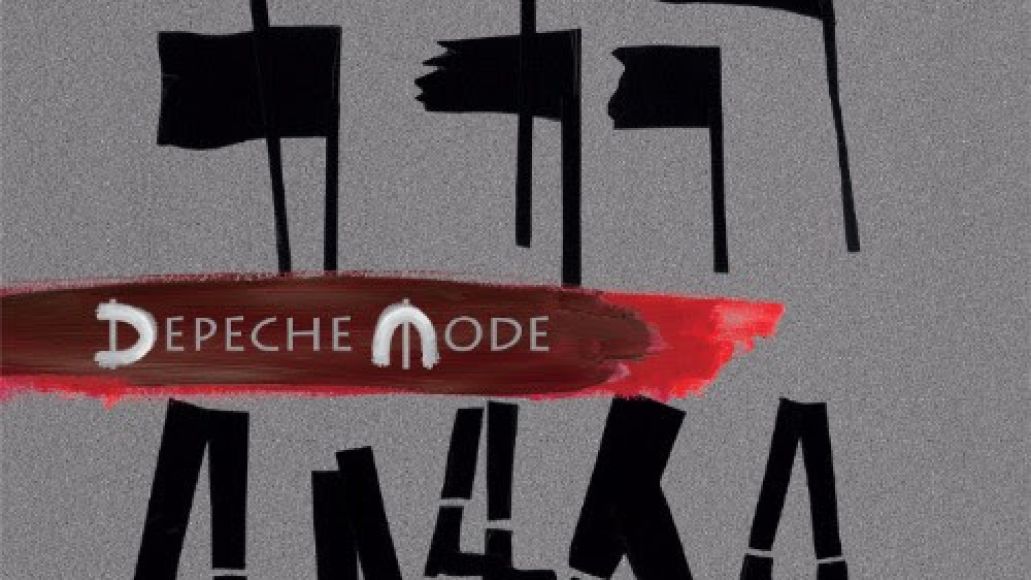 Prior to the new album and tour, Depeche Mode will release a compilation of their entire videography from 1981 to 2013 called simply Video Singles Collection. Available on November 11th via Sony Music Entertainment, the three-DVD anthology includes 55 music videos, four alternate videos, and over two hours of band commentary.