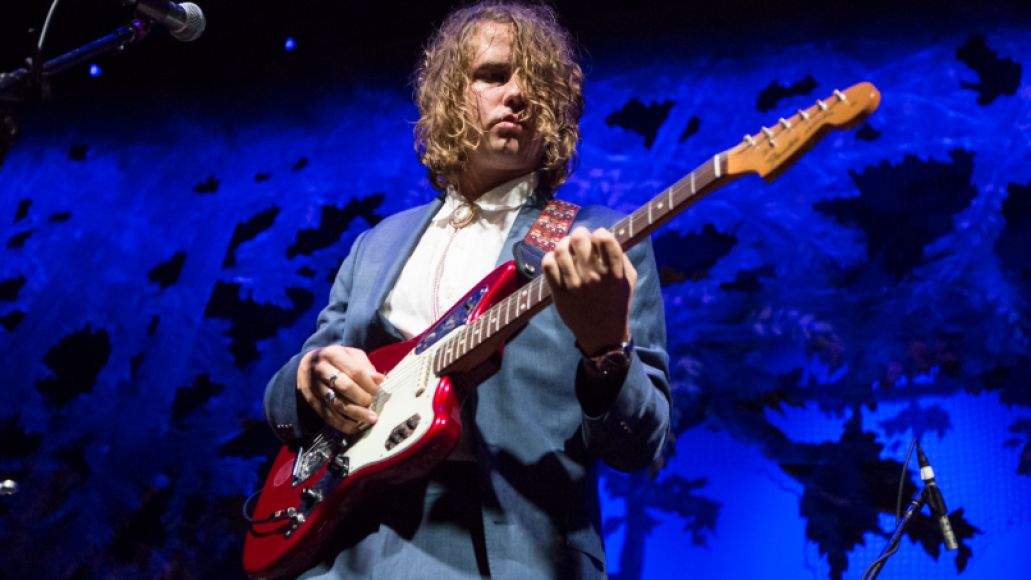 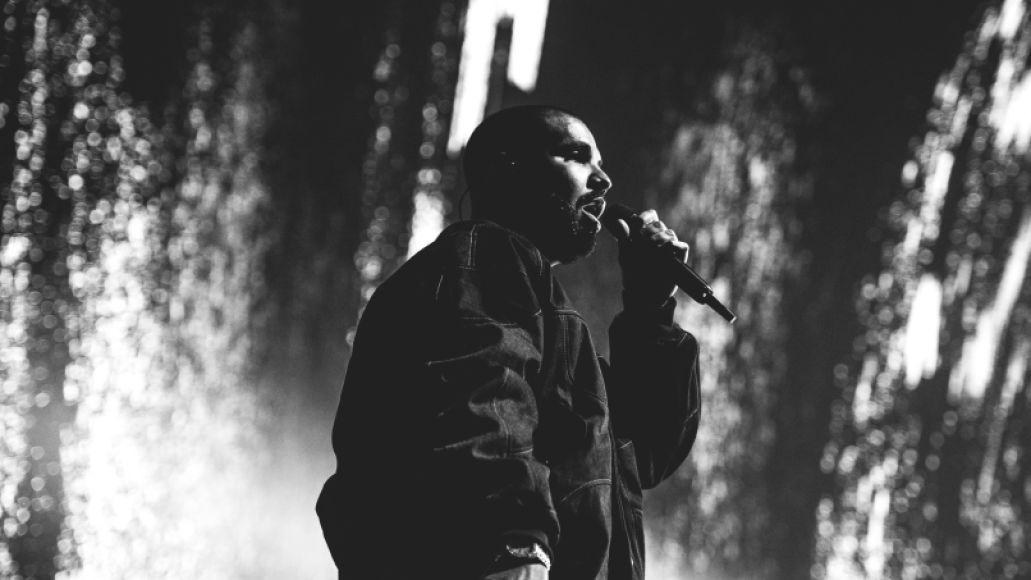 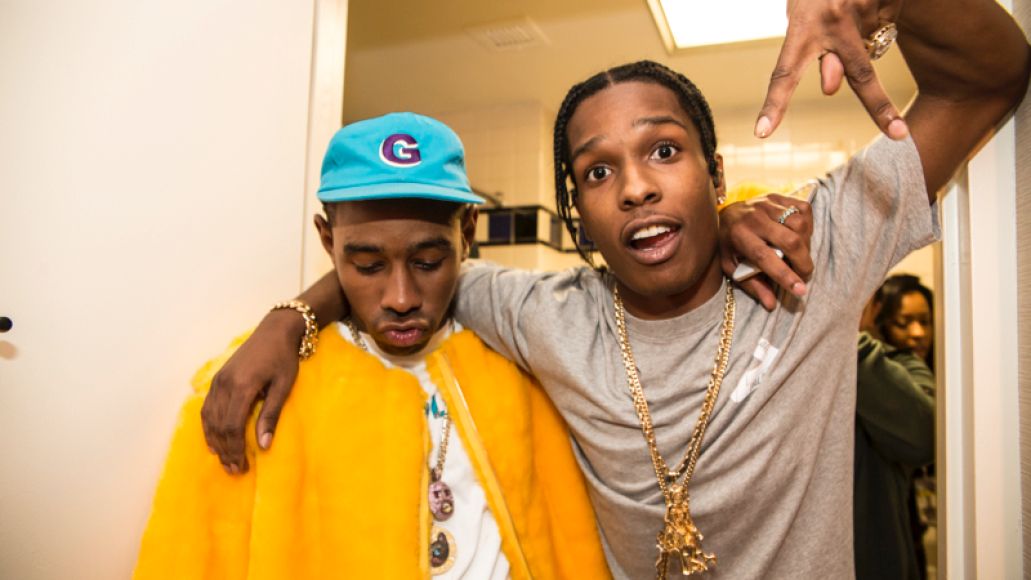 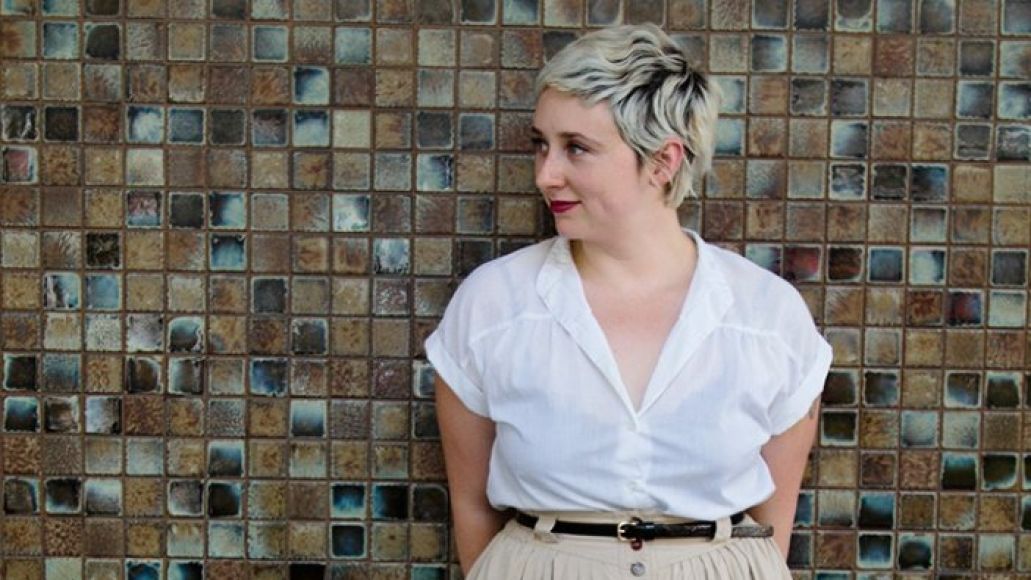 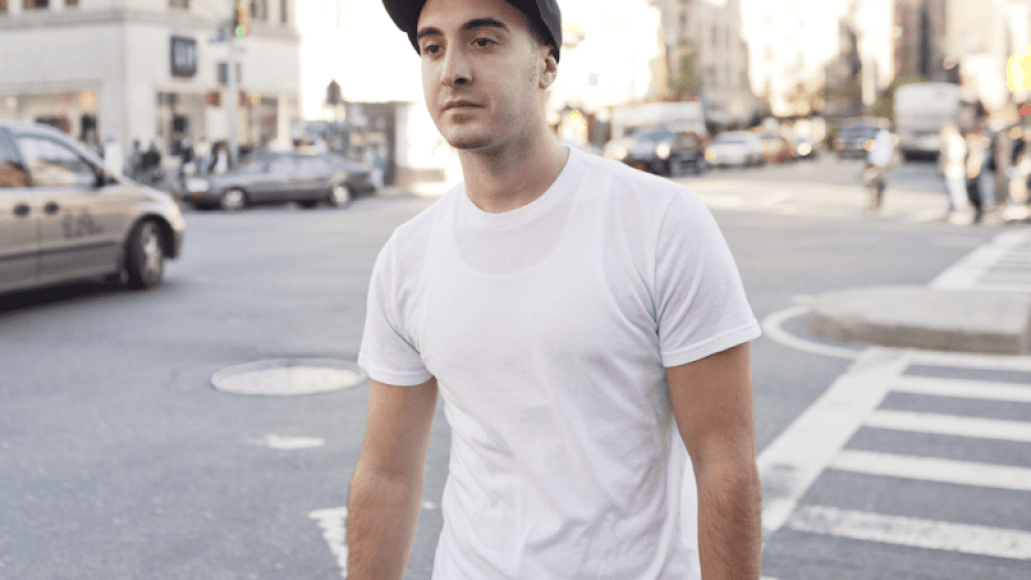 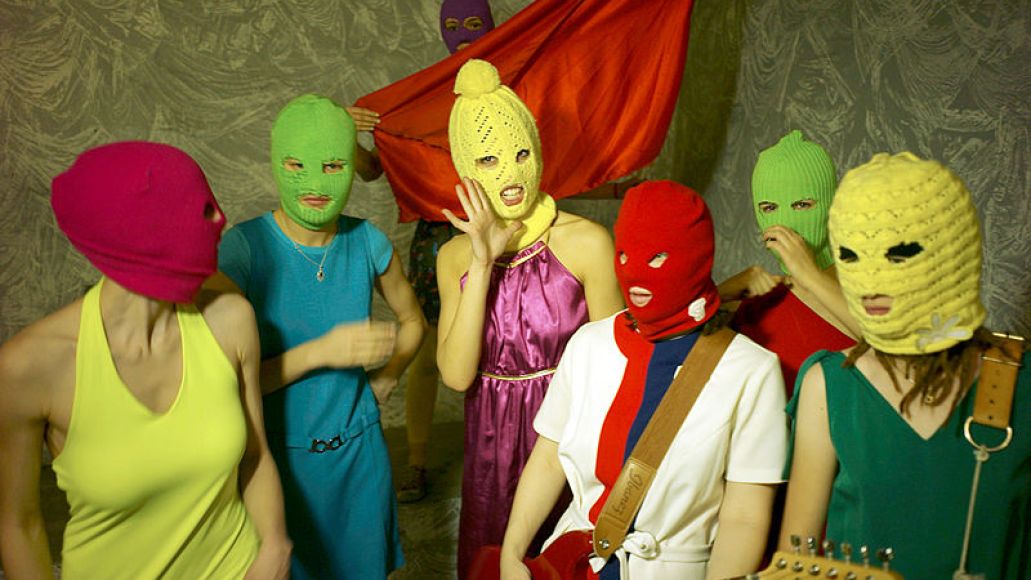 “Some of you might become somewhat uncomfortable as parts of this film unfold,” drones a voice at the start of the new track from punk protesters Pussy Riot. And, considering all of the intense injustices that they have taken on, one has to wonder what they’ll be facing this time. But take one look at the track title or listen a few seconds later, and you’ll get it: Pussy Riot are here to make sure you’re comfortable with vaginas. “Don’t play stupid, don’t play dumb, vagina’s where you’re really from,” they chant on the hook, something that should be obvious but considering the conservative movement’s problems with the word — let alone the actuality — it’s become a needed reminder. The track’s a little more cheeky hip-hop than you might expect from Pussy Riot, but they found a way to deliver their message perfectly here. –Lior Phillips