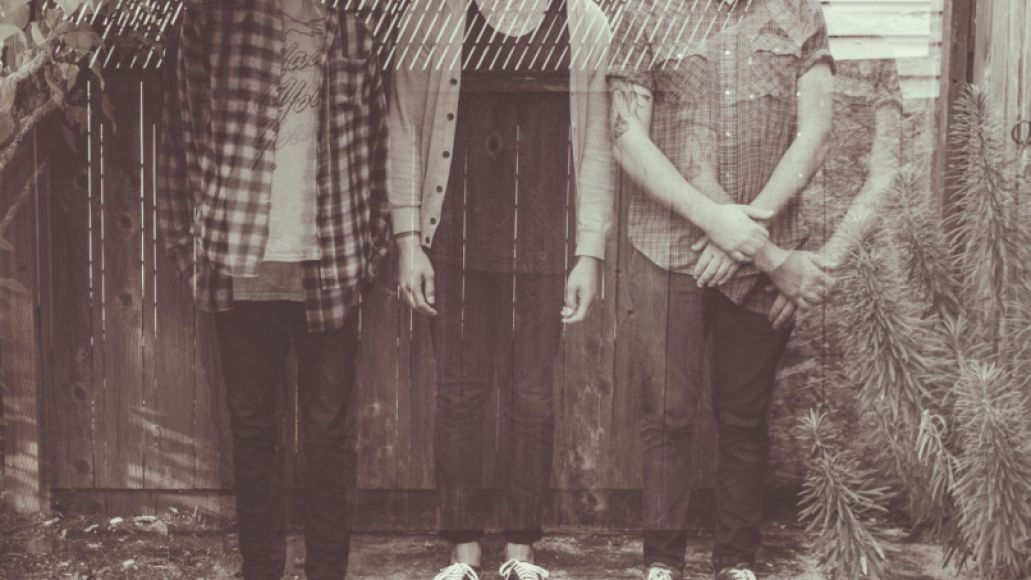 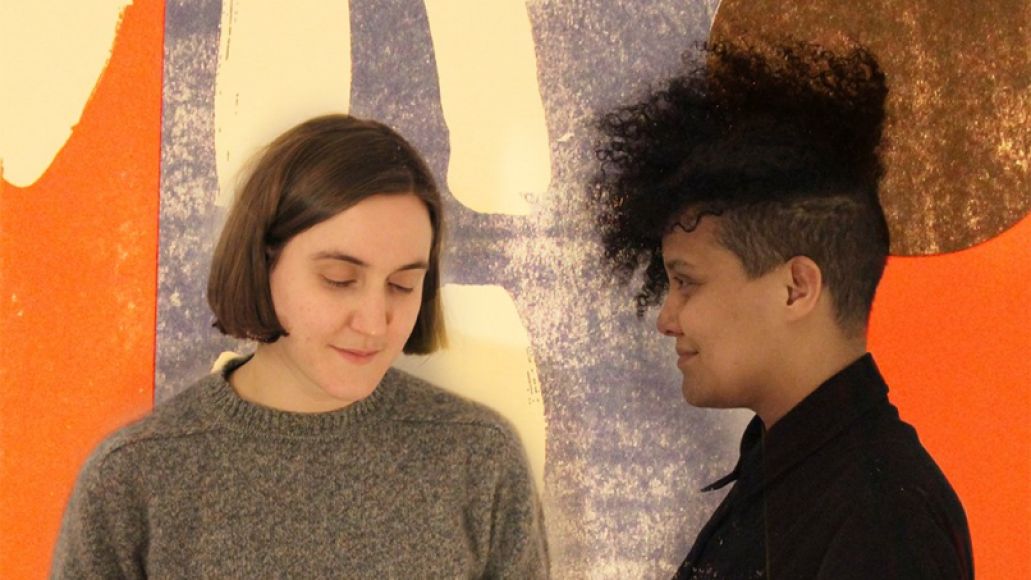 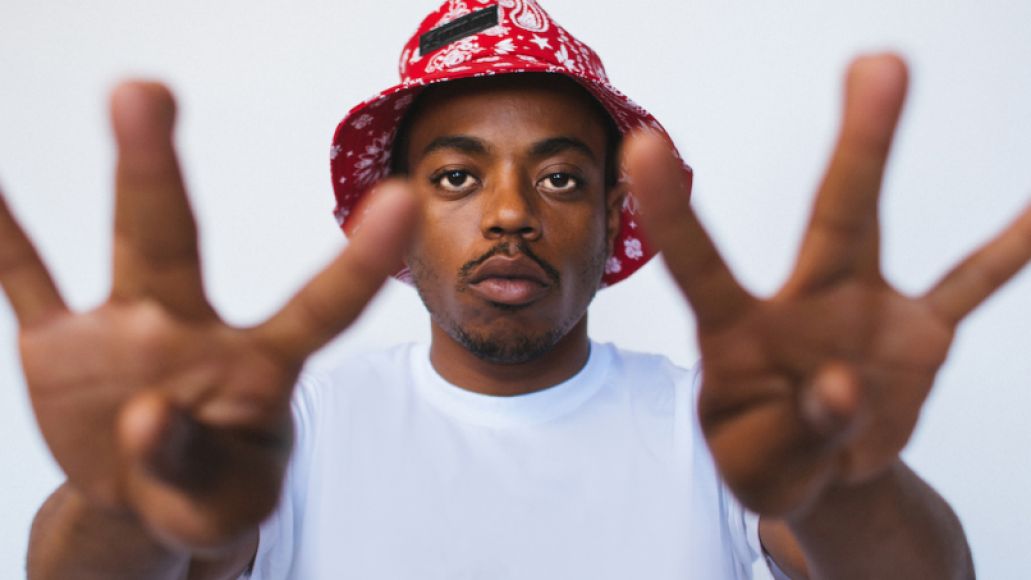 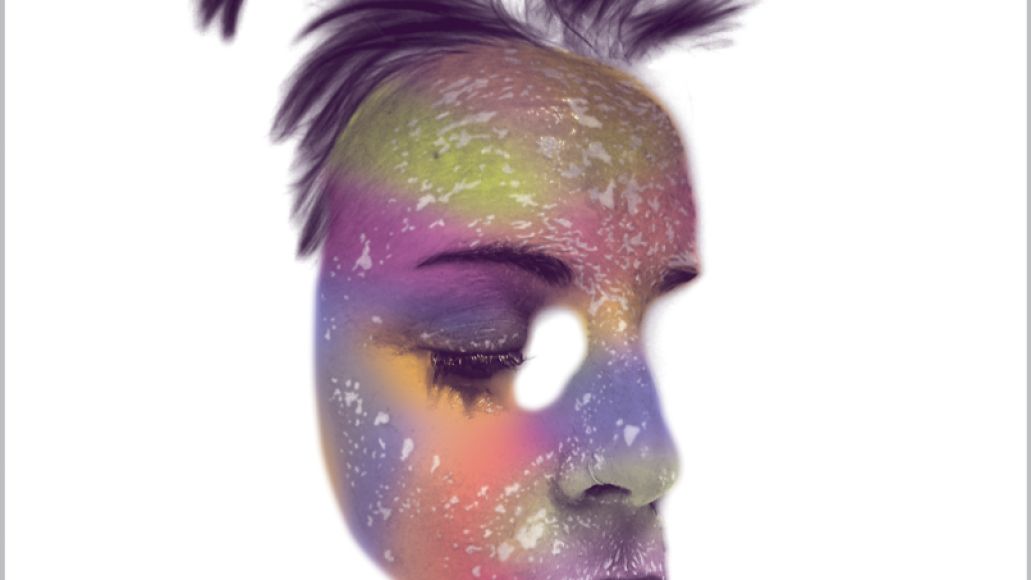 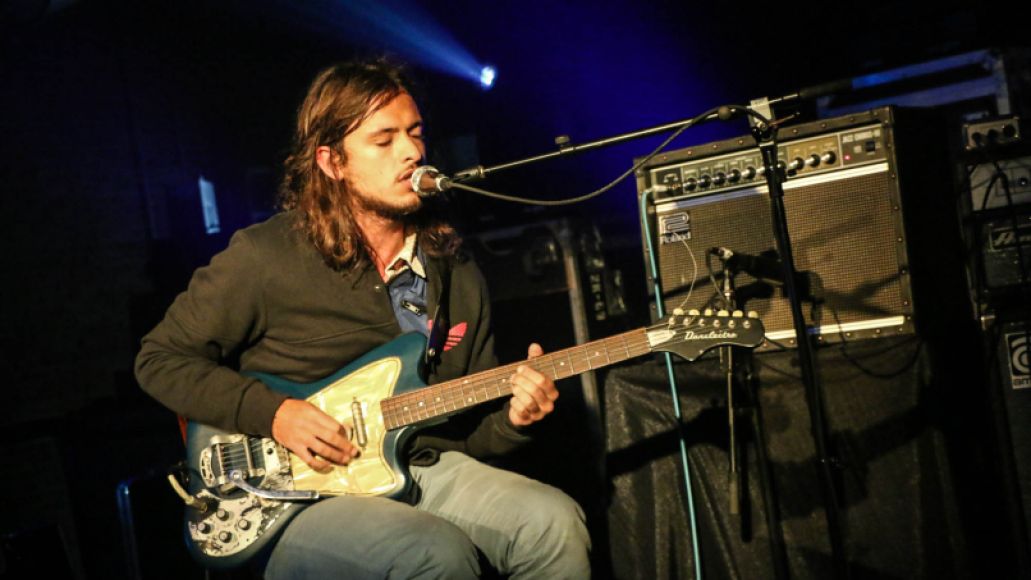 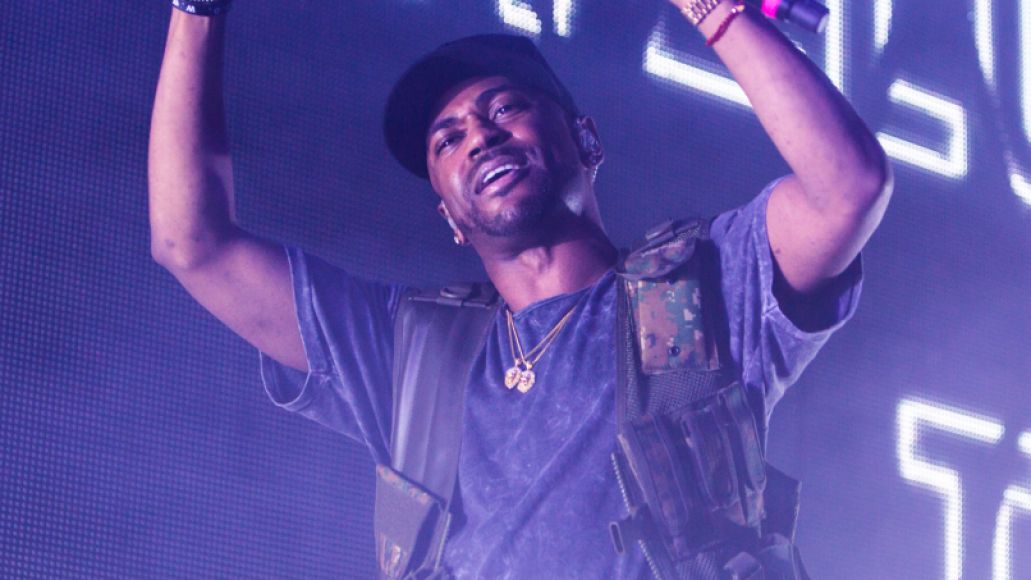 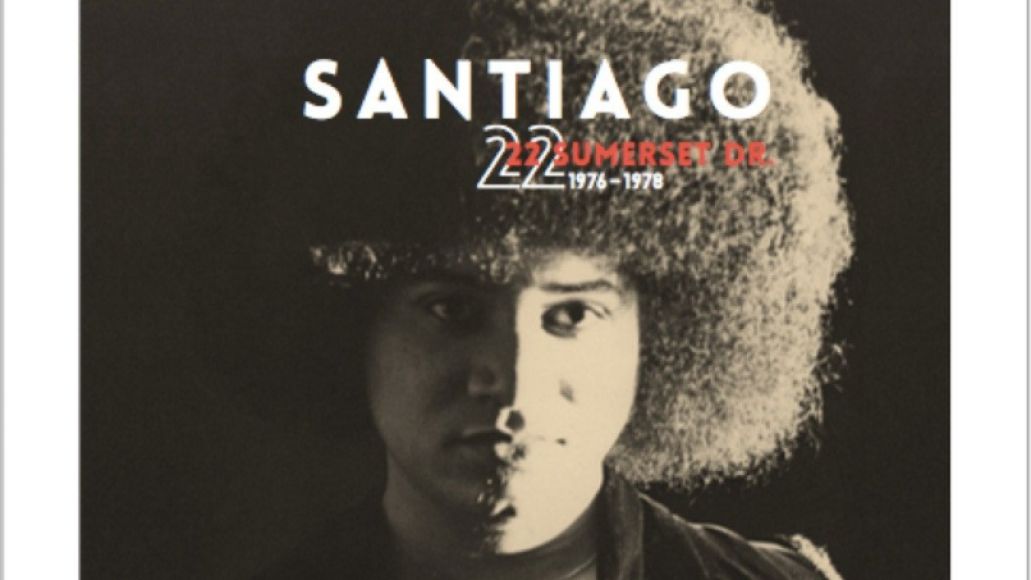 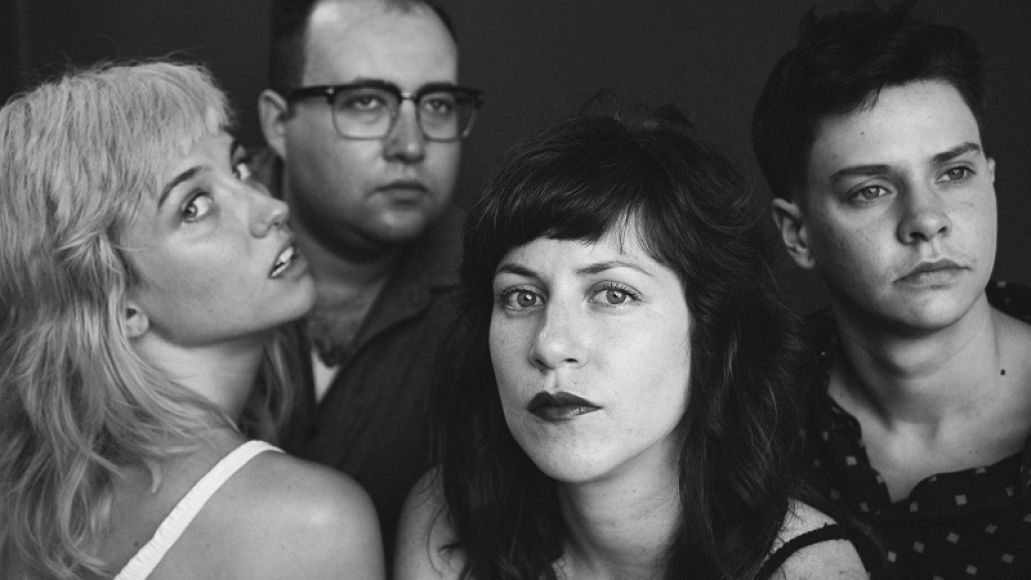 Just about a week ago, Priests vocalist debuted some excellent solo material, which was an amazing surprise, and also whetted our already ravenous appetite for a return from her band. And, wouldn’t you know, Priests announced a new record and the roaring “JJ”, as if they were listening to our hunger pangs. “I wrote a bunch of songs for you/ But you’ll never know and you’ll never deserve them,” Greer howls, while G.L. Jaguar’s guitar burns. Elsewhere, piano (!) underscores the bridge’s downturn, an intriguing hint of what’s to come, perhaps? We’ll have to eagerly wait and see until debut full-length Nothing Feels Natural arrives on January 27th via Sister Polygon Records.  –Lior Phillips 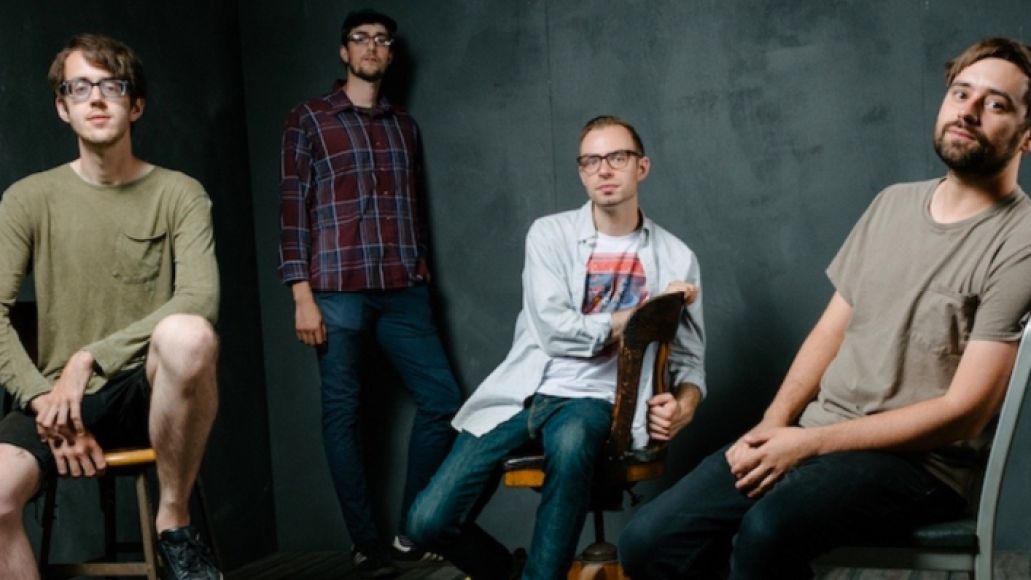 “I want a life, that’s all I need lately/ I am alive, but all alone,” Dylan Baldi sings on the chorus of “Modern Act”, the long-awaited return of Cloud Nothings. The two years since the sublime Here and Nowhere Else don’t seem to have found the Cleveland indie rock wiz having discovered the secret to inner peace, but luckily neither has his amazing talent for cleverly conveying existential pain been hampered. Cloud Nothings are masters at big feelings and big hooks, and “Modern Act” is just the latest example of Baldi and co. bringing those forces to bear on our precious heartstrings. The band’s new full-length, Life Without Sound, can be yours on January 27th through Carpark Records. –Lior Phillips