Entitled Echolocation, the LP has been previewed with the weighty slow-burner “Sentient”. The dramatic track premiered on today’s episode of BBC Radio 1’s Rock Show With Daniel P. Carter. You can tune into the song by heading here and skipping ahead to about the 1:42:00 mark.

Below, watch a teaser for the album featuring animated examples of some of the ills of modern society.

Update: Gone Is Gone have released the album artwork and tracklist for Echolocation. Check those out beneath the teaser. 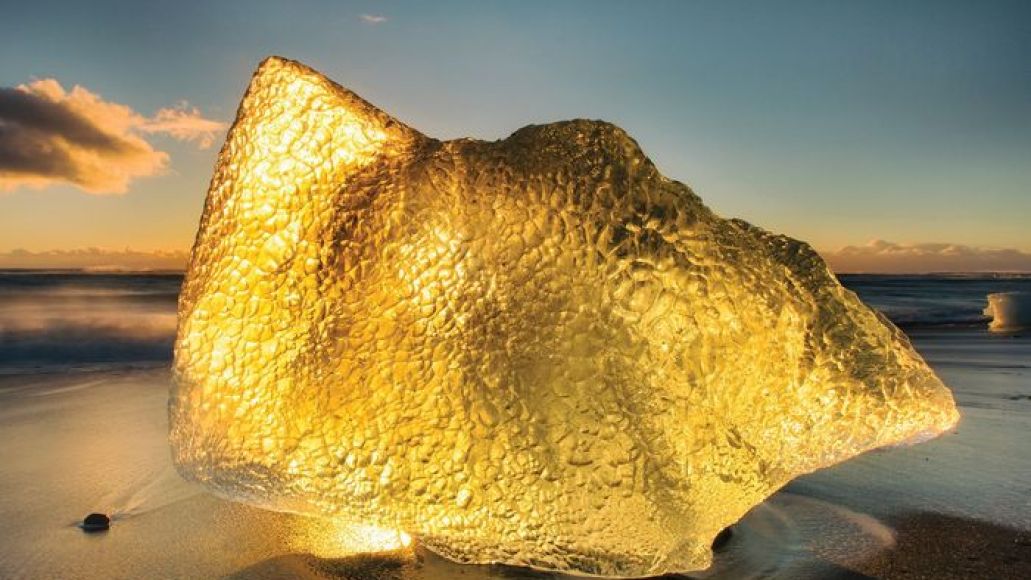